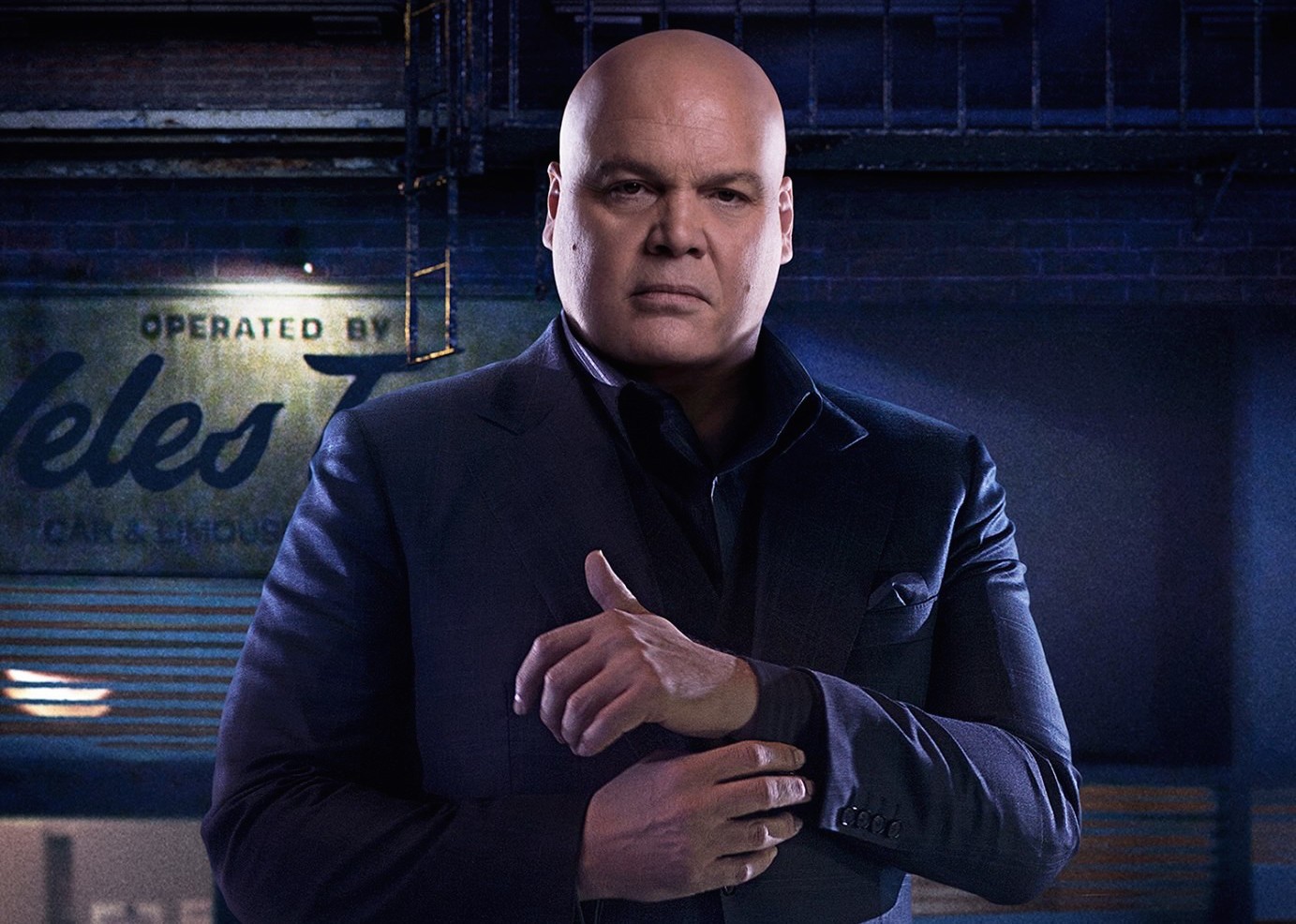 Kingpin is returning to Hell’s Kitchen. Vincent D’Onofrio is set to return in Season 3 of Marvel and Netflix’s DAREDEVIL, Tracking Board has confirmed.

Additionally, the superhero drama starring Charlie Cox will have a new showrunner, with Erik Oleson taking over for Douglas Petrie and Marco Ramirez, who moved on to run The Defenders.

“Vincent is an exceptional actor who returns with the incredible gravitas he brings to Fisk,” said Marvel TV chief and Daredevil executive producer Jeph Loeb in a statement. “We’re very excited how Marvel’s Daredevil develops through the creative lens and guidance of our new showrunner, Erik Oleson.”

D’Onofrio made quite an impression as the imposing first villain to face off against Cox’s blind superhero on Season 1 of the Netflix series and also made a brief appearance in Season 2.

Though he was behind bars, he had of course amassed a great amount of power and vowed revenge on Matt Murdoch and his friends, leading to interesting questions about how he will be incorporated into Season 3.

On Season 3, Oleson, an alum of The Man in the High Castle and Arrow, will executive produce alongside Loeb, Drew Goddard and Jim Chory. The series is produced by Marvel TV in association with ABC Studios for Netflix.

There is no release date for Daredevil Season 3 yet, though it will likely be after the second seasons of Jessica Jones and Luke Cage, which will launch in 2018.

Meanwhile, Daredevil’s Deborah Ann Woll will reprise her role as Karen in The Punisher, which will premiere on November 17.