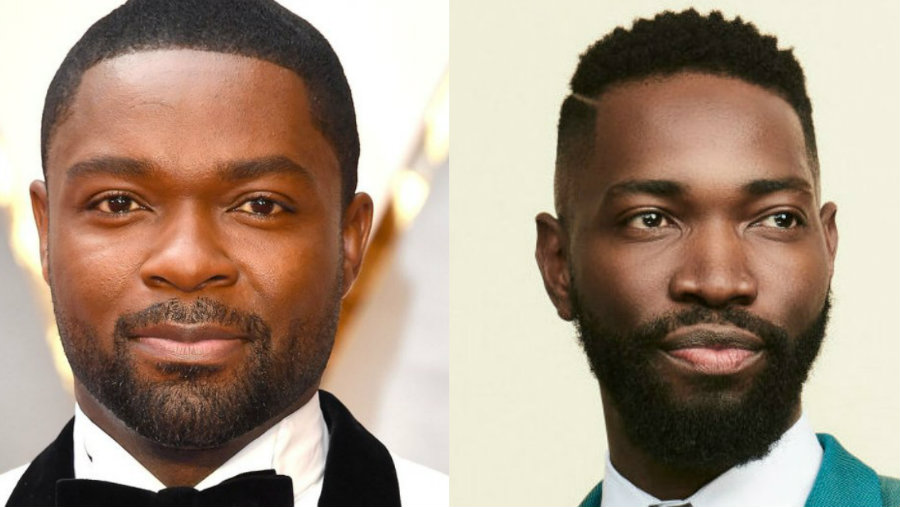 Walt Disney Pictures continue to be very much in the musical business with the success of this year’s Beauty and the Beast and other upcoming live action musicals.

They’re now teaming with the Oscar-winning screenwriter of Moonlight, Tarell Alvin McCraney, to write a musical for Selma and  Queen of Katwe star David Oyelowo.  Titled CYRANO THE MOOR, it’s a mash-up of Edmond Rostand’s Cyrano de Bergerac and William Shakespeare’s Othello, but not much else is known about the musical except that it will be set in 19th Century Bristol, England.

Othello is about a Moorish general whose life is torn apart by the jealous Iago, which leads Othello to murder his own wife. Cyrano de Bergerac is a very different story, about a talented poet with a large nose who doesn’t have the confidence to woo the lovely Roxane, so he has a good-looking man seducer her with lines written by Cyrano.

As luck would have it, Oyelowo received acclaim recently in an off-Broadway production of Othello opposite Daniel Craig at the New York Theater Workshop. It was directed by Sam Gold and produced by Barbara Broccoli.

Originally conceived by Oyelowo’s former CAA agent Jon Levin, Cyrano the Moor will be a live action musical in the vein of recent Disney blockbuster hits Cinderella and Beauty and the Beast. It will be produced by Yoruba Saxon, Oyelowo’s production partner on A United Kingdom and Nightingale, along with Oyelowo and his wife Jessica Oyelowo.  Disney’s Tendo Nagenda and Chaz Salembier will oversee the project for the studio.