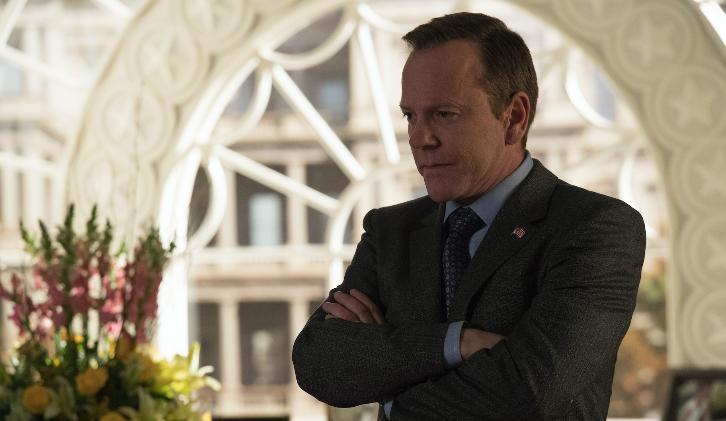 This week on Desingated Survivor we see stakes rise for the President Kirkman, his family, and his staff, as he deals with an international relations issue with Turkey, the press learning about the FBI’s investigation into his mother-in-law, and his own son being made a target of a set-up.

We open in Turkey as we watch protesters fill the streets. A newscast tells us about civil unrest between Turkey’s current leader, a man named Turan, and the suspected head of a military coup named Sahin. What does this mean for our heroes back States side? Well as you could surmise if you’ve kept up with any news in the past thirty years that Turkey is a key strategic location for NATO bases to keep peace in the region, and so anything unruly happening there has high implications.

When President Turan visits the United States, he and Kirkman make a public appearance together, both giving speeches about the importance of the U.S/Turkey strategic alliance. However, Turan goes off script and begins lamenting for all to hear about how the United States is harboring Sahin after he staged his unsuccessful coup. Kirkman assures everyone that Sahin is acting as a professor at Georgetown University, and has not committed any crimes on U.S. soil, so they have no grounds to extradite him. Seth quickly ends this public spat and sends Kirkman and Turan into the Oval Office to talk it out. It ends with Kirkman not budging on extraditing Sahin, and Turon threatening to shut down NATO bases in his country. Not good. 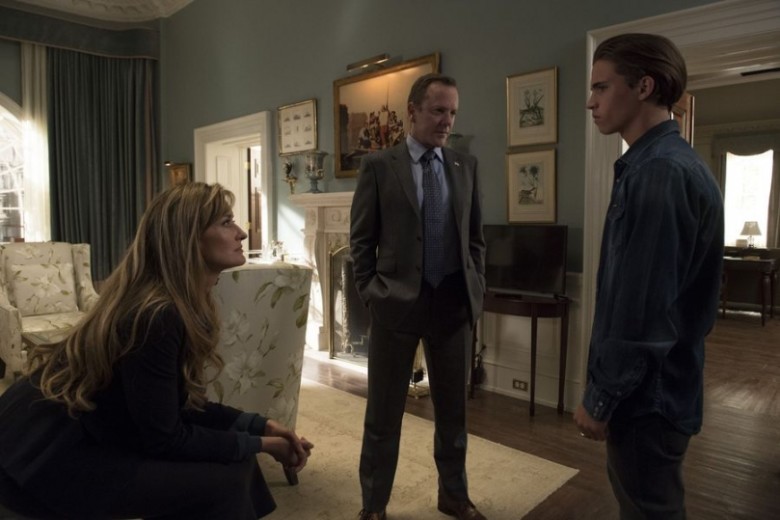 Meanwhile, Kirkman’s teenage son Leo who I constantly forget exists on this show has been seeing a new love interest, a girl named Cybil. When walking one day with her outside the White House, they stumble upon some protesters, marching against Turan and his violation of human rights. One protester offers Cybil a sign, and she refuses. He gets up in her face, accusing her of not caring about human rights, telling her to go spend her daddy’s money, and Leo reacts by pushing the man down. This is of course caught on camera (it’s 2017) and a news story comes out. They soon find out the protester who got pushed is suing. Also not good.

In Agent Welles and partner Damian’s investigation into the murder of diplomat Charlotte Thorne continues, they learn that Secretary of State and former president Cornelius Moss was carrying on a relationship with the deceased and was seen at her hotel the night before she was killed. When they confront Thorne’s assistant about this and ask why she didn’t tell them, she says she was afraid it would ruin her late boss’s upstanding image with the world. How would they feel if they learned she was having an affair before her divorce was even final? (I’m guessing they wouldn’t really care, because it’s 2017, and nothing matters… but ANYWAY).

White House Council Kendra Daynes is coaching Kirkman’s mother-in-law Eva about her forthcoming inquiry by the FBI about her contact with another murdered person, Eric Little, whom she had received a bribe from over 30 years ago. Daynes and Alex just learned that Eva had in fact had contact with Little a lot more recently–six months ago. Daynes advises her to only speak about the contact she had three decades ago and hope the more recent contact does not come up. She is questioned at the same time President Kirkman is interviewed about the same issue by a journalist claiming to Seth that she has enough to go to press about Kirkman’s mother-in-law and their possible connection to shady corporation Iccarus (I’m still not clear on who they are or what they do, the show is pretty quick, almost to a fault, and if you’re not careful you could miss something important easily). Both Kirkman and Eva seem to handle their line of questioning well, denying everything.

Welles and Damian find out from Kirkman’s head of security that Secretary Moss did disappear off the grid after Thorne’s murder, which isn’t really that unusual of a government official wants some privacy. But they look into it and see he used his credit card to check into Ravenwood Hill, a medical facility. Was this because he was injured in a fight or struggle? When they ask him, he refuses to answer questions, saying he will have to get a lawyer. But when Chief of Staff Emily sits him down he admits that he had been seeing Thorne for the past five months, and when she gave him an ultimatum to put a ring on it or leave, they got into a fight and he left. He still won’t answer why he checked into the medical facility. 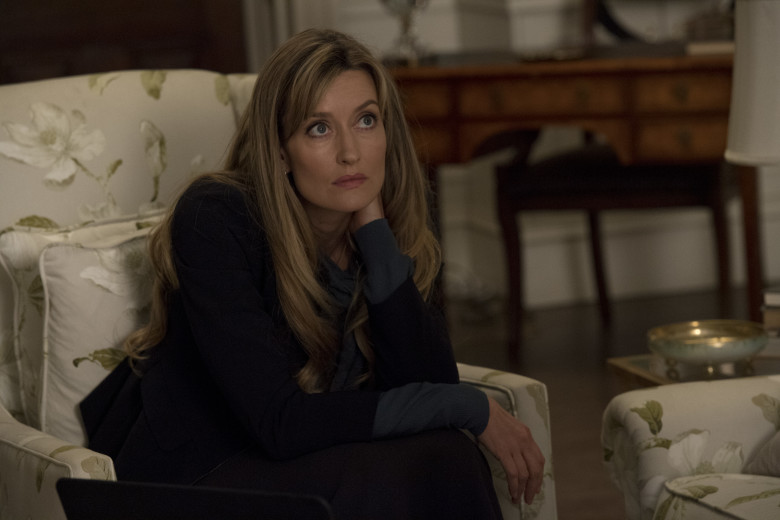 In a twist, we discover that Leo’s girlfriend Cybil was actual the daughter of one of Turan’s constituents and the whole pushing incident was a set-up to compromise Kirkman and his family. When Kirkman learns of this he confronts Turan directly. He threatens to hold a press conference exposing Turan for what he did, and not only that but to have a press conference with his foe Sahin and give him the support of the United States, sending Turan’s country into a civil war. He will do this if Turkey does not remain a NATO state and if Turan does not call off the protester suing his son. Crisis averted.

Welles and Damian get a good lead when they realize that Moss mentioned Thorne had a friendship ring, and that was not on her body when the police filed the report. Find the ring, find the killer. They blow up a picture of Thorne wearing the ring the night before she was murdered and they both recognize it. Her assistant wears it. Turns out she was in love with her boss and when Charlotte rebuffed her affection, she shot her. Yeah, Designated Survivor did not nail this landing. The whole plot seems wasted if it doesn’t tie in to Kirkman or any of his people. Moss admits later when apologizing to the president that he checked himself into Ravenwood because he fell off the wagon after the break-up.

And in the show’s final moments, Alex breaks some really bad news to her husband. She has just been subpoenaed to speak with the FBI about a bank account in St. Lucien in her name that points to her involvement with Iccarus and some billion dollar contract (again, the show doesn’t really do a great job of making this clear). But she does say “I’m being set-up.” So I get that.

Overall, the episode moved as usual, and it was good to see some stories resolved, if anti-climatically. I just hope this is all building towards something good.