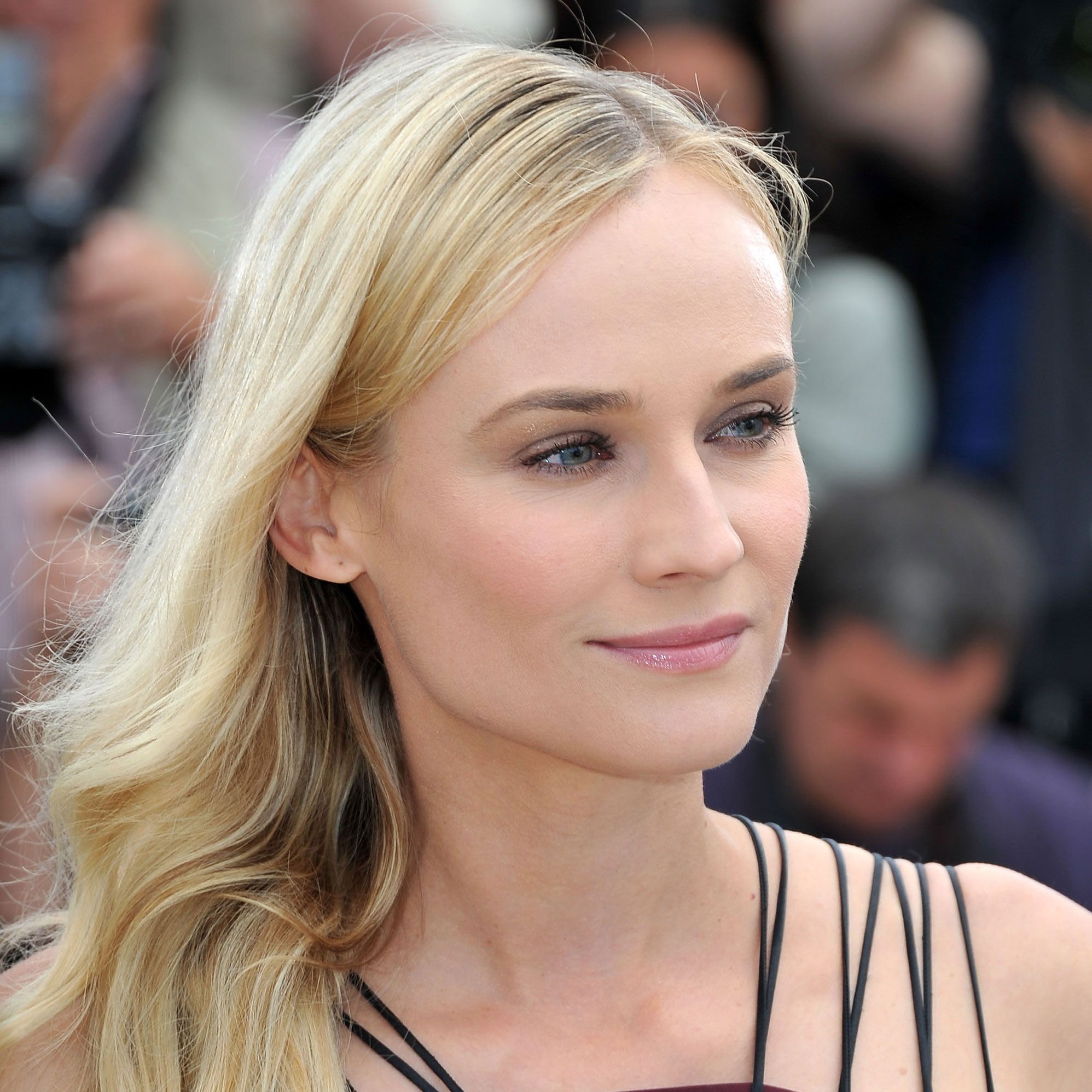 Diane Kruger has joined the cast of Brad Furman’s THE INFILTRATOR, landing the lead female role.

Kruger has been cast opposite Bryan Cranston in the thriller following the true story of Federal Agent Robert Mazur, who spent five years undercover as a money launderer to gain access to the criminal underworld.

Kruger is best known for her roles in Inglourius Basterds and National Treasure, and has recently wrapped the drama Fathers and Daughters, alongside of Breaking Bad alum Aaron Paul.

Diane Kruger is repped by UTA and Jason Weinberg.