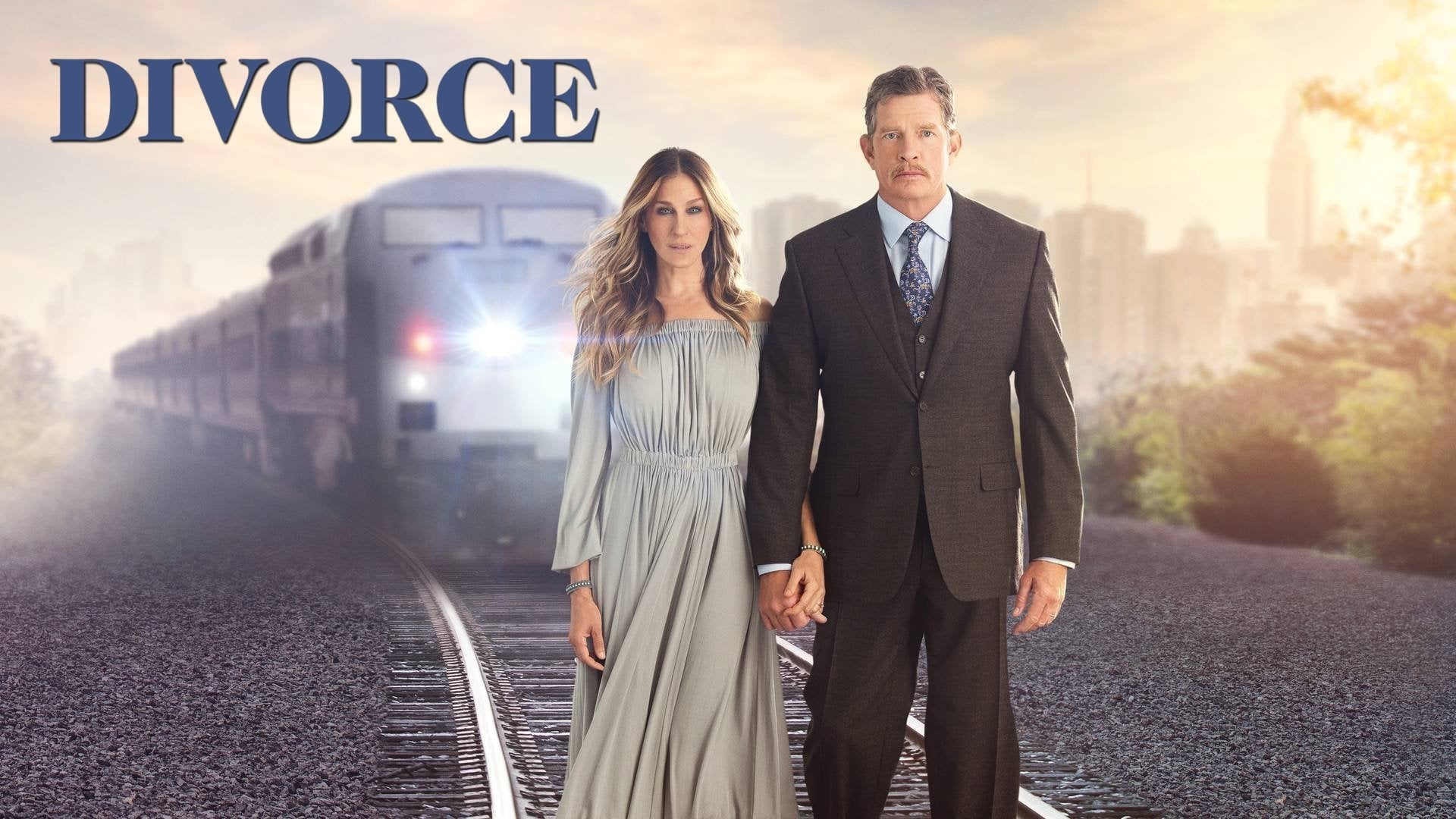 Divorce returns on HBO this week and you might be surprised to know that this season has a lighter tone. Although pegged as a comedy, the first season was very dark. The story is about a middle-aged husband and wife who no longer wanted to be married. Rather, the wife Frances, played by Sarah Jessica Parker, no longer wants to be married to her husband, Robert, played by Thomas Haden Church. Frances, a philanderer herself, discovers Robert had a “Lemonade” moment and decided to cut ties with her. And Frances, being honest with herself, didn’t put up much of a fight. It was gut-wrenching to watch them love-hate each other through a pending divorce. The few moments that were funny only gave me one of those hard “ha!” laughs. Other than that, I was on the edge of my seat seriously waiting for one of them to murder the other. No, seriously.

But I am happy to report that both Frances and Robert not only survived season 1, but they survive season 2 as well. This season focuses on the aftermath of divorce. The two ex-lovebirds are officially done-zo. Papers are signed. Ink is dry. No more Mr. and Mrs. Dufresne. And you would think Frances would be over-the-moon about it, but her feelings shift toward maybe possibly getting back with Robert. At least, that’s my take on it.

Becki Newton enters the season as Robert’s love interest. She is a 40-something, never married woman with two children. She has a very “Frances” demeanor and approach to life, which makes it easier for me to understand that this man, indeed, has a type. Frances has her moments of being jealous, but I chalk that up to PTDS – post-traumatic divorce syndrome. It made me want to shake her. Newton brings a fresh air to the cast and storyline. She makes everything a little lighter. She shows some glimmer of a dark side, but it’s not as dark as Frances’s, and maybe that is what Robert likes about her, too.

On the other hand, Frances is dating, but she’s not that interested in anybody. She meets a rather handsome 40-something divorcee, but he’s just not her type. She also develops a bond with an artist, played by Roslyn Ruff, that she assumes will be long-lasting. But in the art world, no artist is safe.
So, with careers and romantic relationships somewhat figured out, both Robert and Frances have to crack the code with their son and daughter – how are they dealing with the divorce, and more importantly, which one of them do the children like better? It would be no spoiler to say that Frances is the bad guy in their eyes, especially in the eyes of her daughter Lila, played by Sterling Jerins. There is a moment when cuss words are exchanged between the two that, in my opinion, are completely healthy especially when it’s in front of other children at Lila’s high school. As for the son, he is just trying to find out which house is the easiest to get away with stuff. He finds out that his dad isn’t as much of a pushover as he thought when he’s caught participating in typical teenager behavior.

Last but not least, the stuff you don’t think about when you get a divorce – changing your name. This was the most eye-opening subject of the season. As a single person, I am now thinking twice about getting married, because the “rigamarole” of changing your last name back to your maiden name is a problem I would not like to have. Frances realizes this, and she has to decide whether she wants to complete all the paperwork in the world to not be a “Dufresne” on paper anymore. After watching what Frances is faced with in order to get back to her old self, I realized that when I do get married, I will include a clause in the prenup that my husband has to fill out all paperwork concerning the name change if we do divorce. Married people, take note.

All in all, season 2 of Divorce is a lot better than the first. And what I mean by “better” is, it’s funnier. It keeps it dark elements, but it doesn’t make me think Robert or Frances will be on the next “Snapped.” They are frustrated, sometimes mean individuals who are just trying to move forward after things didn’t work out like they thought after they made their vows. Other actors like Molly Shannon and Tracey Letts continue to kill their roles as crazy love-fools that land them in a rather hairy predicament by the end of the season. Their passion for each other – whether hating each other to almost death or loving each other to the point of no return – is a model that all marriages should aspire to.