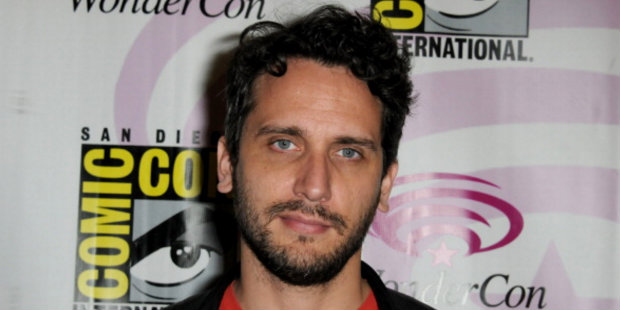 As someone who fell in love with movies by staying up late and watching gory horror films, I’m all for today’s news that Don’t Breathe director Fede Alvarez has teamed with Good Universe to form Bad Hombre, a content company that will produce genre films.

2017 is poised to be a strong year for horror thanks to films ranging from Raw and The Belko Experiment to Get Out and It Comes at Night, but there are still enough bad horror movies being made that the creation of a new genre film factory led by someone as talented as Alvarez can only be seen as a good thing.

“These are great times for original ideas and quality storytelling in the genre arena. That’s why I couldn’t be more excited about Bad Hombre and the prospect of supporting fresh and exciting voices in genre filmmaking,” Alvarez said in a statement.

Drake and Kahane have been doing nurturing young genre-centric talent for years under their partnership with Sam Raimi and Rob Tapert in Ghost House Pictures.

“We’ve had the good fortune of working with Fede on his first two films and can truly say he’s a one-of-a-kind talent, overflowing with original ideas and an innovative filmmaking approach,” added Kahane.

Alvarez is currently developing the next film in the Girl With the Dragon Tattoo series for Sony. He’s represented by Anonymous Content, attorney Karl Austen and WME, the latter of which was key to the formation of the joint venture. Dan Freedman negotiated the deal on behalf of Good Universe.