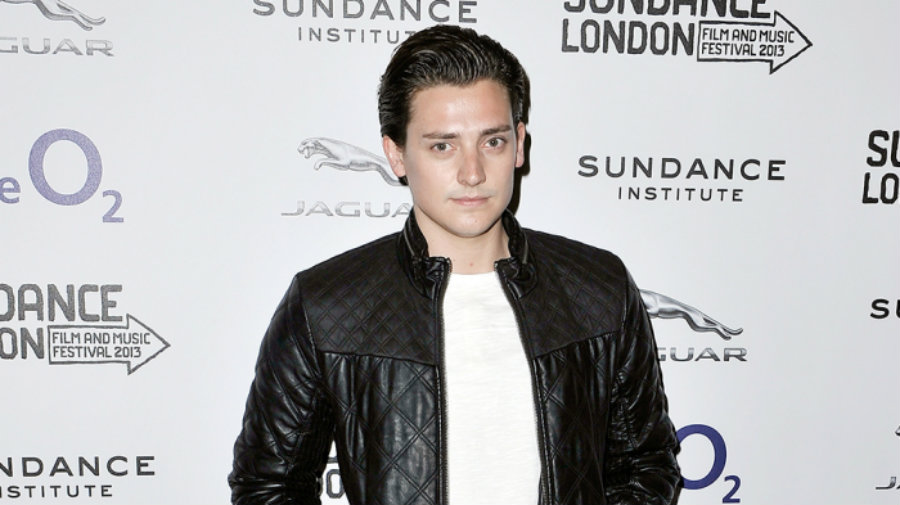 The casting on Warner Bros’ adaptation of Donna Tartt’s Pulitzer-winning book The Goldfinch continues to come together with Aneurin Barnard being cast as Boris, a little over a week after Ansel Elgort was cast in the lead role of Theo.

The Welsh-born Barnard was one of the stand-out performers in Christopher Nolan’s Dunkirk over the summer, and he’s joining other members of that cast in booking prominent roles in other features. Before Dunkirk, Barnard had only appeared in a limited series based on War and Peace.

John Crowley (Brooklyn) is directing the movie after Warner and RatPac picked up the rights to Tartt’s book in 2014 with plans to start filming next year.

The Goldfinch tells the story of Theodore Decker, a young man who survives a terrorist bombing at an art museum that kills his mother, sending him off to live with his father in Vegas before he gets involved with the lucrative crime of art forging.

Although RatPac is one of the prime financiers, it’s also being co-financed by Amazon Studios in their first partnership with Warner Bros., investing in a third of the movie’s estimated $40 million budget. This will allow Amazon to have the streaming rights on Amazon Prime, as well as allow it to take the lead on home entertainment over the likes of HBO or Showtime. Warner Bros. will still distribute the film theatrically worldwide.

Barnard is repped by WME and the Artists Partnership with Variety originally reporting on his casting.