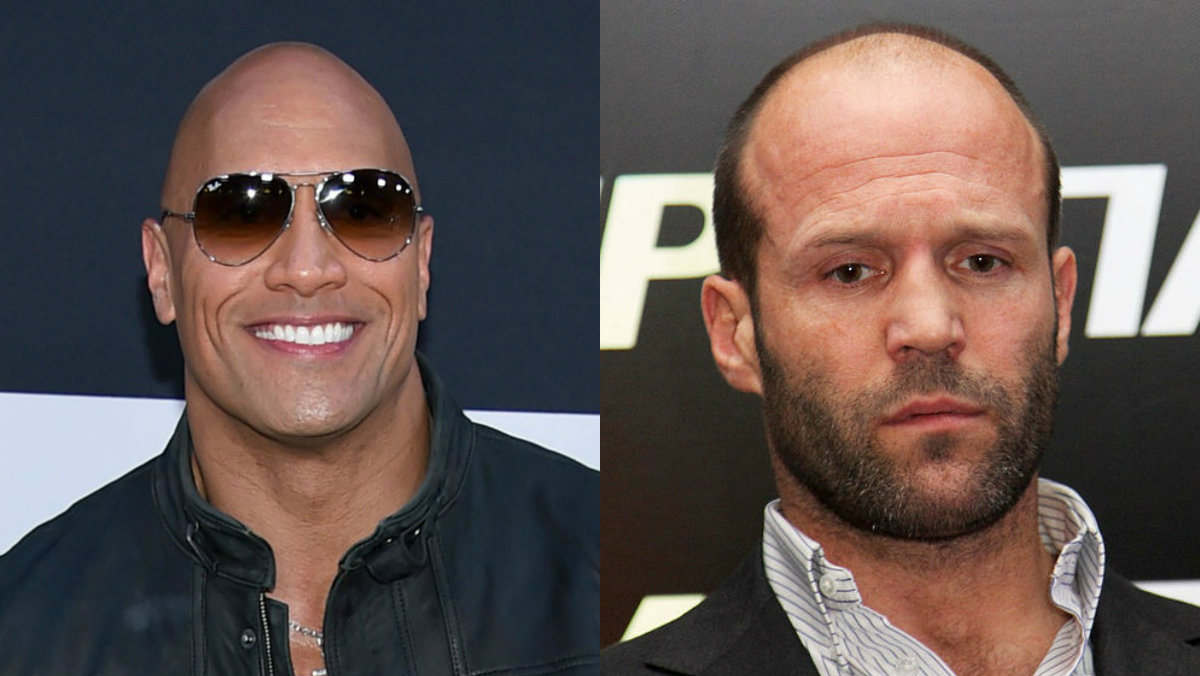 Over the last couple days, Universal Pictures has been making a number of release date changes and announcements, some surprising and some not so much.

After shifting the ninth Fast and Furious movie back a year to April 10, 2020, Universal then announced that the summer of 2019 would include an Untitled Fast & Furious Spin-Off, which is probably safe to assume as the Dwayne Johnson-Jason Statham movie featuring their characters Luke Hobbs and Deckard Shaw that was rumored due to the popularity of their unlikely bromance in Fate of the Furious earlier this year. That spin-off is scheduled for July 26, 2019, which makes more sense out of the decision to move the ninth movie to 2020. That would put the spin-off up against the proposed Terminator reboot and an unspecified Sony animated film, with the Terminator movie more likely to move. There are rumors circulating that Fast & Furious 9 was pushed back to get director Justin Lin back on board. Lin hasn’t committed to his next movie yet but he has over a dozen possible projects to direct and produce. No word on who might direct the spin-off.

As mentioned in yesterday’s Daily Debrief, Universal also moved the planned Bride of Frankenstein movie, to be directed by Bill Condon, off its Feb. 14, 2019 release date in favor of an Untitled Blumhouse Horror Project. This makes sense since Angelina Jolie is likely to be busy making Maleficent 2 for Disney next year, but also, they may be rethinking that plan. (It’s rumored that Condon might want Wonder Woman‘s Gal Gadot in the role if Jolie steps away from the project completely.)

Universal has three movies coming up this October:, the Blumhouse horror film Happy Death Day, the crime-thriller The Snowman with Michael Fassbender and the drama Thank You For Your Service. After that, they have the musical-comedy threequel Pitch Perfect 3 on Dec. 22.