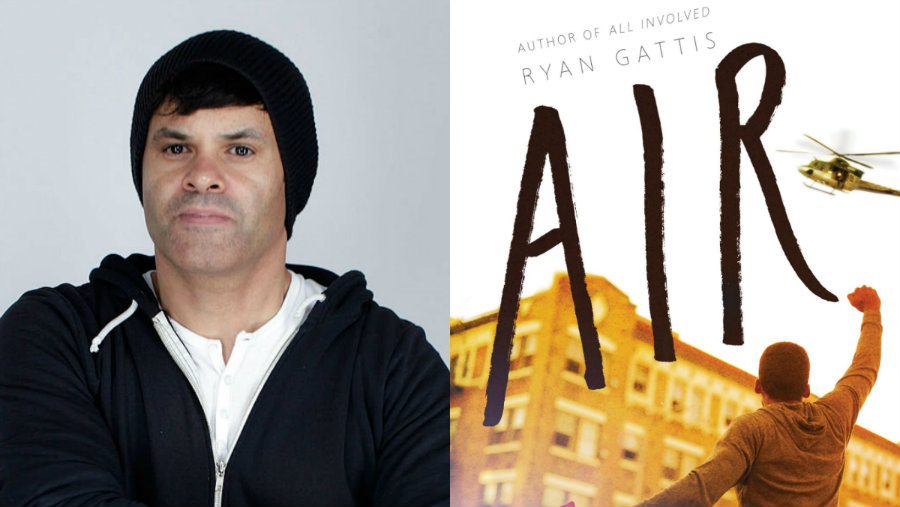 Gettis’ novel is about a 17-year-old who goes to live with his aunt in Baltimore after witnessing his mother’s death. Unable to fit in with the new school and community, the boy gets involved with a group that uses death-defying stunts to challenge the police as social activism, posting their videos online to raise awareness of the prejudice around them. As their activities become better known across the country, the line between social activism and criminal activity becomes thinner.

James wrote and directed the 2011 Sundance film Little Birds, starring Juno Temple and Leslie Mann, and wrote an earlier version of the script that would become last year’s Lowriders.

The movie will be produced by John Legend (yes, that John Legend) and Mike Jackson from Get Lifted along with Adaptive Studios’ Perrin Chiles and TJ Barrack.

James is repped by WME and Electric City Entertainment.

The story was initially reported by Deadline.