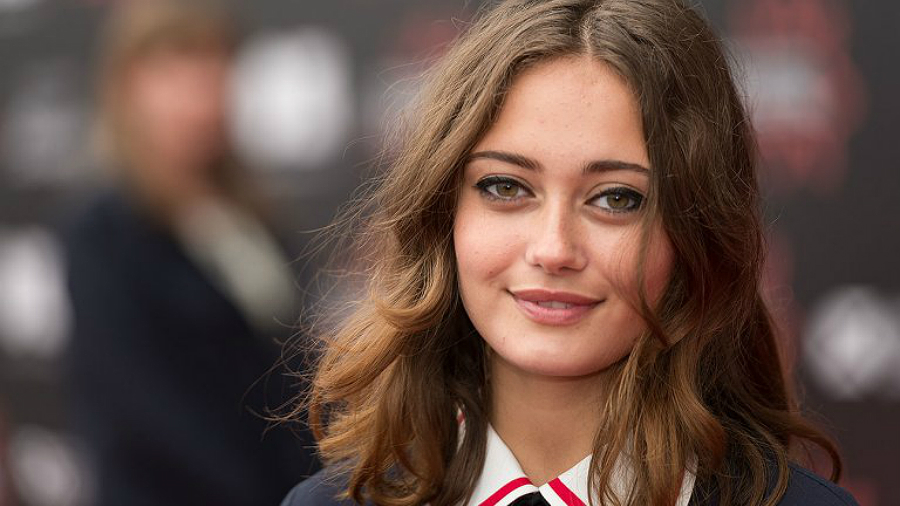 Ella Purnell has been cast in the lead role on Starz’s adaptation of SWEETBITTER, the premium cable network announced Friday.

Additionally, Richard Shepard has signed on to the series as an executive producer and will direct the series premiere episode.

Based on Danler’s bestselling novel, the series will follow 22-year-old Tess (Purnell) who, shortly after arriving in New York City, lands a job at a celebrated downtown restaurant. Swiftly introduced to the world of drugs, alcohol, love, lust, dive bars, and fine dining, she learns to navigate the chaotically alluring, yet punishing life she has stumbled upon. This is the story of a young woman’s coming-of-age, set against the rich and grimy backdrop of exclusive restaurants, conjuring a nonstop and high-adrenaline world evoking the possibility, beauty, and fragility of being young and adrift.

“Ella’s portfolio of work and the array of her characters and performances in her young career are truly remarkable,” said Starz President of Programming Carmi Zlotnik in a statement. “We are excited for fans of the book and audiences to meet ‘Tess.’ We are also excited by Richard’s vision to bring the book’s richly written sensory experiences from the page to the screen.”

Danler wrote the adaptation of her novel and will serve as an executive producer alongside Stu Zicherman and Plan B Entertainment. Donna Bloom will serve as producer on the six-episode freshman season.

Purnell is represented by WME and Curtis Brown Group.