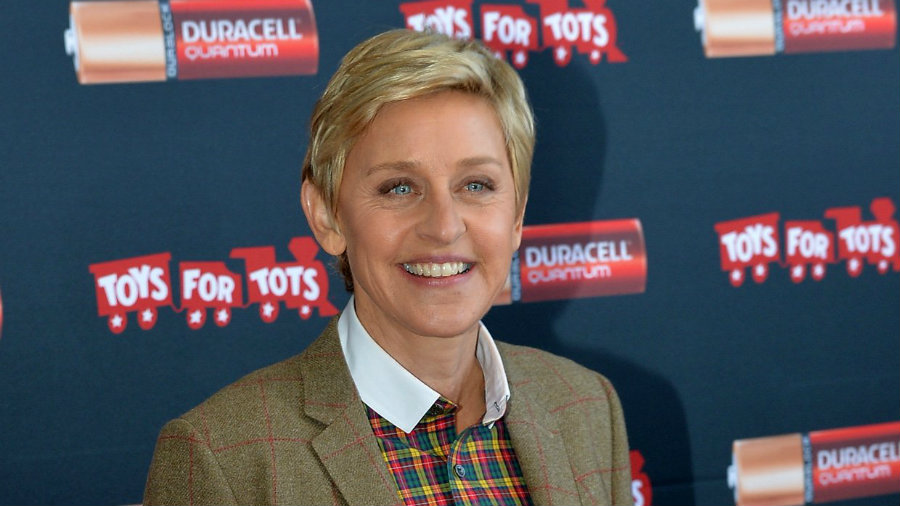 It makes sense that NBC would want to keep her in house, and they’re developing a new multi-camera sisters comedy called Too Close to Home with Warner Bros. Television and 2 Broke Girls executive producers Michael Lisbe and Nate Reger for her.

Based on an original idea by DeGeneres, Lisbe and Reger will be writing the show about two sisters from humble beginnings, the older one who decides to better herself through hard work and education to create a good life for herself. When her lazier younger sister hits the lottery, the two are reunited disrupting that better life.

It’s unclear whether one of those roles will be played by DeGeneres or she’ll just be overseeing the show, as the two leads might be younger.

With 2 Broke Girls coming to an end, Lisbe and Reger became available to meet with DeGeneres and Kleeman, and the four of them bonded over similar experiences. 2 Broke Girls was a similar multi-camera comedy about two women from different backgrounds. They also have experience writing for Cougar Town and Your Family or Mine.

DeGeneres is represented by ICM Partners, as are Lisbe and Reger.