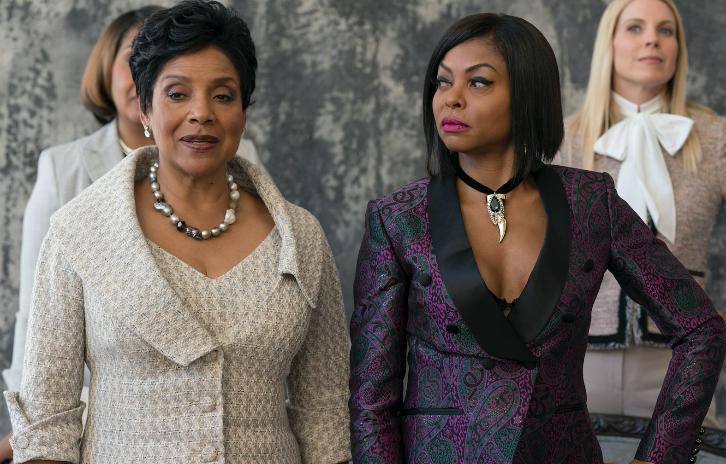 Empire is struggling to find its place. I’m glad to see them move away from Lucious being so helpless that he’s borderline unwatchable. The commitment to now have Lucious actively seeking his past is a good move, but outside of this and anything with Teyonah Parris, I’m struggling to understand what’s going on. It’s not that this season is bad or boring, it’s just with the absence of Claudia (Demi Moore), I have no idea where this show is headed or who’s the main villain.

All signs point to Diana DuBois but she has no plan outside of “take down Empire.” She’s not a very compelling villain, because I don’t get a feeling that she would know what to do if she ever caught Empire. This seems like a cat-and-mouse game where the cat is too full to actually eat the mouse. Her pawns are set up throughout the Lyon family, working their magic, but outside of Jamal revealing too much to his “boyfriend” about Lucious’ condition, I don’t really see the end game here. 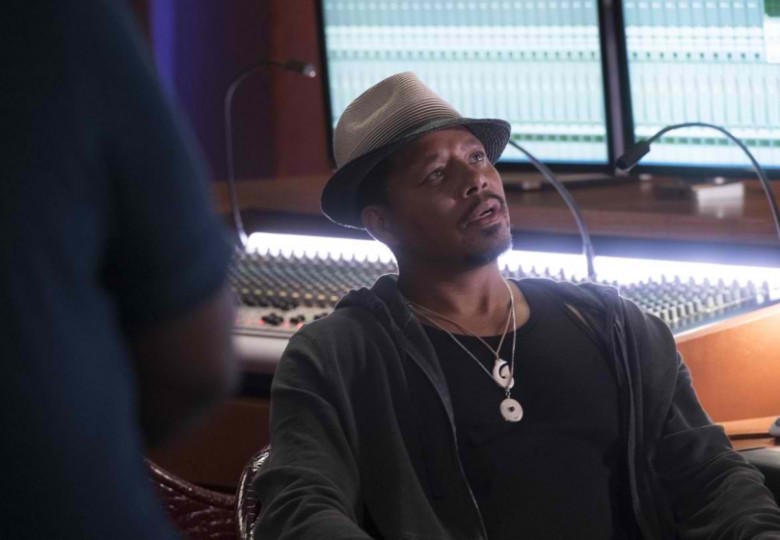 The best scenes of the episode come from Lucious’ relationship between Jamal and Shyne. These are two characters that could not be more different, but both share a brutal history with the old Lucious. Lucious one time threw a six-year-old Jamal in a trashcan for wearing his mother’s heels, not to mention belittled him for PTSD which today’s Lucious is ironically suffering from. Lucious and Shyne were gangbangers who came up together, but did not get rich together. Lucious cut Shyne out of the business, and it wasn’t until Shyne literally forced his way through the doors did Lucious somewhat acknowledge him. But as Jamal takes Lucious through the studio, the two of them bond as they have never done before. Lucious apologizes to Jamal for how he treated him in the past, and Jamal reintroduces Lucious to music. When Shyne walks in, Lucious vaguely remembers him from the old days, but questions why they never made music together. Shyne is stunned by this question and at first thinks Lucious is digging, only to realize there is something up with him. He then gets Jamal to admit that Lucious is dealing with exceptional memory problems and, despite what Jamal is probably thinking, this is arguably the best news Shyne could’ve heard.

You see, Shyne (and Andre) were behind the attempted murder of Lucious that turned him into this new man. Should Lucious had survived and fully recovered, he would’ve stopped at nothing until he knew he had found the killers, and Shyne would probably be dead. But by blaming Giuliana and buddying up with a broken Lucious, Shyne is able to flex his muscles in ways that would be unimaginable during the old regime. For instance, he gets Cookie to give him five out of the twenty albums Empire is releasing this year for their 20-for-20 campaign. Right now, arguably, Shyne is the second most powerful man in Empire Records behind Cookie Lyon, even above Andre. Shyne isn’t one to settle, but is this settling? Especially if he has Cookie’s ear, which it seems like he does. It’s kind of unbelievable… but Shyne won. 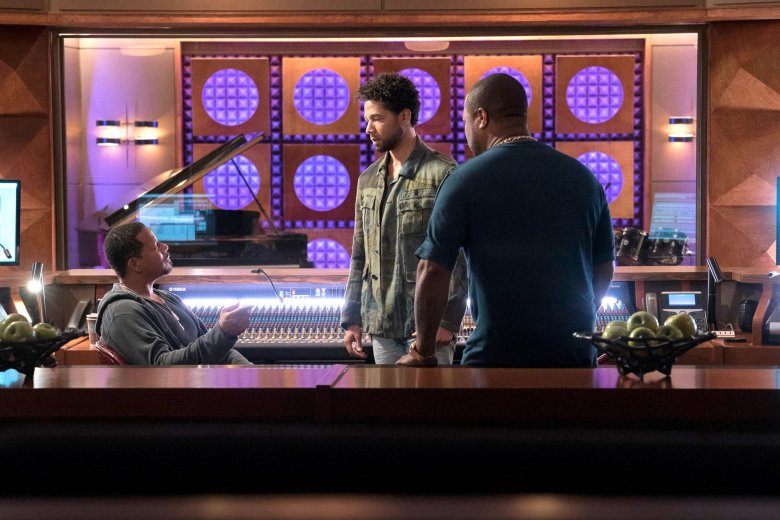 Andre on the other hand did not. This is a broken man that could not get it up in the presence of a beautiful woman like detective Pamela Rose. He decides to make a bizarre ploy to threaten/confide in her a lie that Giuliana is missing because she was behind the attempt on his father’s life. Rose is not buying it for an instant, and even comments on how Andre is perspiring like a liar. Andre leaves, but Rose is not done, showing up later in his office and playing his own game against him. It’s hard to tell if she’s done her research or if she really just wants to sleep with him, but she essentially says when you lied to me it turned me on. This is further examined when Andre catches Pamela Rose with literal binoculars looking into his bedroom. They then strip in front of each other, with only a New York City street and an 80 foot drop between them. I don’t know, I’m into it I guess.

Hakeem makes no sense. He’s like too pumped for his studio session, he’s too weird around Anika, and he and Tianna seem to be on completely different pages. There’s nothing else to say here.

The rest of the episode defaults to Cookie. It’s clearly her show now, and they even changed the logo to reflect this. After years of being a fan favorite, she is now fully embraced as the protagonist of this show, as well as the head of Empire Records and the only one holding this whole thing down. It’s unfortunate though, because they’re not having her do enough. Her obstacle is too vague and generic. She’s trying to ensure that Empire doesn’t fall apart as if they’re in serious debt, but massive companies fall into serious debt all the time. When she’s denied a bank loan it’s very clear that Diana DuBois is behind it, but it’s not clear why Cookie didn’t apply for a loan somewhere else. It’s also not clear why Andre is helping her, despite the borderline threats and his obsession with liquidating the company.

Somehow through her Vogue shoot or whatever it’s for, Cookie manages to “make amends” with Diana DuBois and in the process, receives upwards of ten million dollars in investment money from powerful working women who are dedicated to a working woman’s cause. This scene is more than sisterhood and a flashback to when Cookie went through a similar situation of sisterly support in prison: it’s an official changing of the torch. This is not how Lucious would’ve handled things. A denied bank loan would lead to threats of violence and revenge. Cookie might have been like that in the past, but she’s able to get people to sympathize with her because she’s a sympathetic character. This is the new look Empire, the one that is legit, forward thinking and going to be very hard for Diana DuBois to take down.