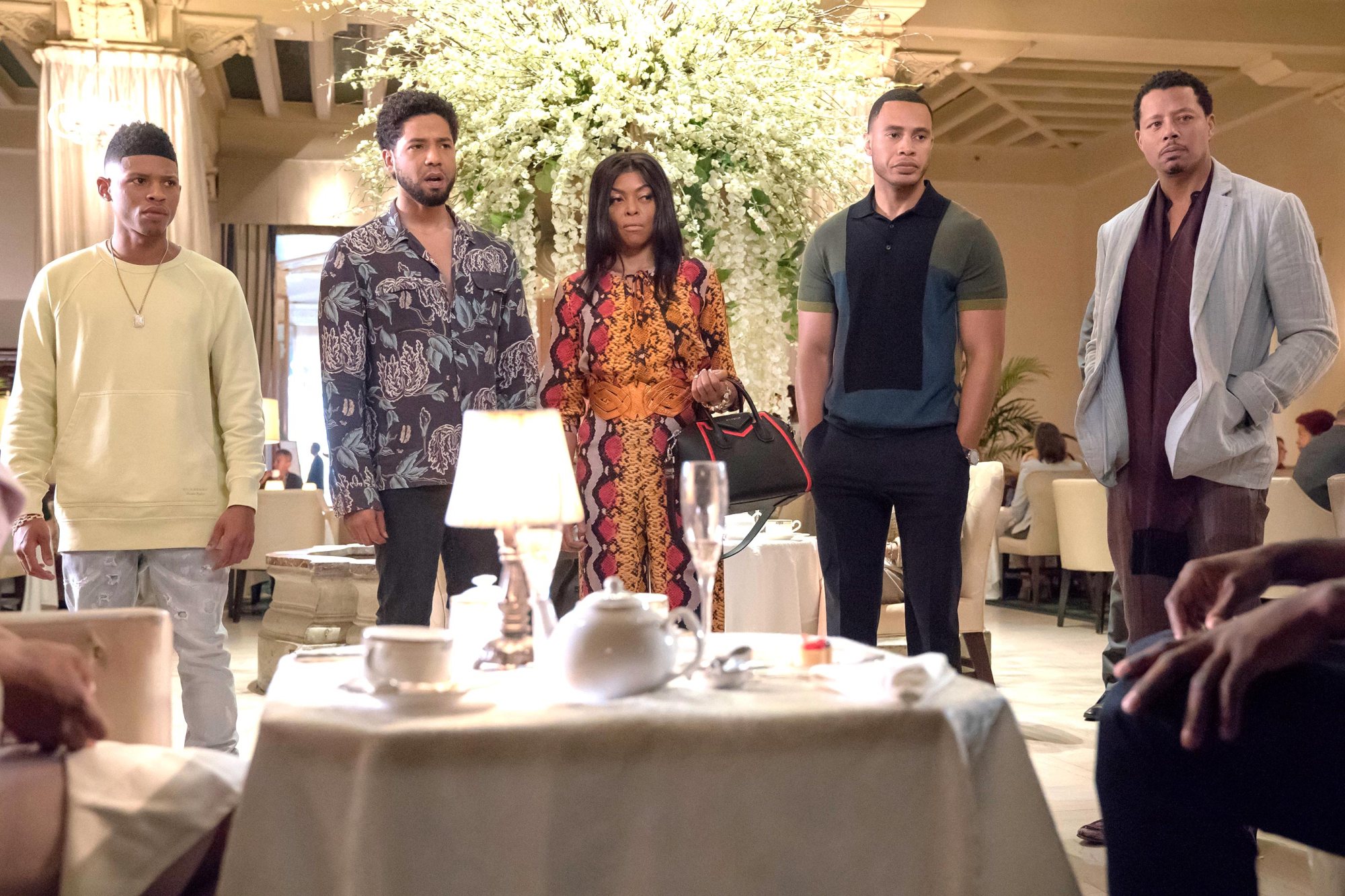 The Valentine’s Day episode of Empire came early. Seriously, who didn’t try to have sex this episode? It seems Empire has embraced its position as bad TV and I don’t know how I feel about it. Sure, we still have Cookie and Lucious doing their thing, but you have to wade through so much cliché muck that it’s impossible to appreciate those moments for what they are. I mean the ending to this episode is jarring and I feel like no one really paid attention to it. This whole time Lucious has been trying to change for the better and everyone else has appreciated it – but in a moment where the old Lucious would’ve sought blood, the new Lucious hesitates and Cookie reads him for it. Essentially Empire is trying to say that character growth is a lie, which is quite the statement. Based on that we can infer maybe too much on where this series is going – but instead of having fun with it, Empire has really embraced the Disney.

I’m not a franchise guy. Star Wars is cool, but I’m one of those nerds that appreciates the expanded universe more than the post-trilogy movies. I don’t like the idea of franchises resting on their laurels. That sort of complacency takes the fun out of everything, so while the rest of the world goes crazy for the latest Marvel movie, I kind of shrug. How is this one going to be different? And on that note, how is Empire going to grow? Don’t get me wrong, I don’t want Empire to try to be something it’s not, but I wouldn’t mind it if Cookie made a radical choice once in a while. I mean last season was so good about putting characters in situations they would never want to be in. We ended with Andre blowing up his father, Hakeem with a child, and Cookie just beginning to accept Lucious again. But this season it seems the only character that wants to offer us anything is Jamal. I think Empire believes that Lucious arc of being completely different to going back to himself is interesting – but it’s really not. At no point did it ever feel like this was the new Lucious – and even more so, when Cookie calls him out at the end of this episode, it’s more of a reflection on her character than his. But there are no dots to connect – Cookie will stay Cookie, and Empire will, like all empires, one-day collapse. 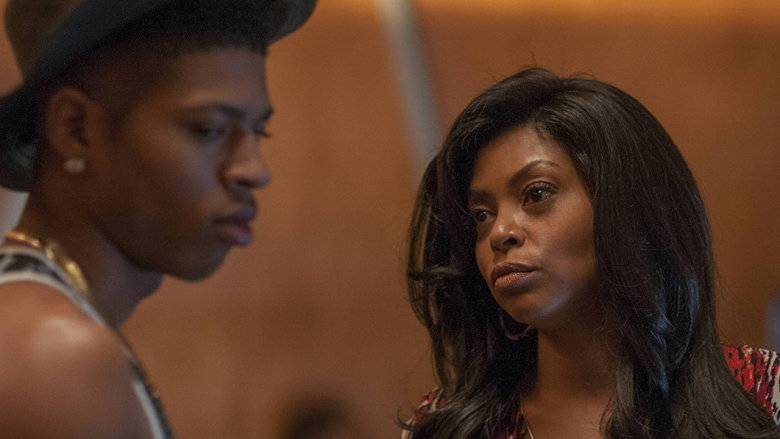 The conceit of this episode is also strange. Love plots aside, we focus a lot of time on the engineers (and others) holding a strike against Empire Records. I don’t get it either. It’s just plot filler that started and ended in this episode. We don’t learn anything from it and no one gets better. If you really want to look at the whole thing, Empire Records was abusing their workers’ rights – at which point the workers strike. Then Cookie uses a series of personal anecdotes and favors (that are really just bonuses and being a good person) to use against the employees of Empire. Here we’re saying that the 1% is right and the rest just don’t understand their mercy. It’s a really bad plot with a very stupid message which, like I said, amounts to absolutely nothing. It’s not like the DuBois are behind it or anyone learns anything from any of this – it’s just nonsense.

Speaking of nonsense, why is Andre’s relationship moving so fast? I mean detective Pamela Rose goes from investigating him, to sexing him, to telling him that she shot someone and planted the evidence in a matter of a few weeks. What? Plus if Empire is really trying to show us that characters don’t change, then Pamela Rose better watch out because Andre is about to snap at any moment. I don’t know how to feel about Andre, and why his family hasn’t told him to step down. Like they all have to be very aware that he’s a psychopath, right? And there have been just enough references to Andre blowing up his father this season that it seems like Lucious might also snap and kill his son or something. I don’t know. We should check to see if Trai Byers has booked anything new recently. 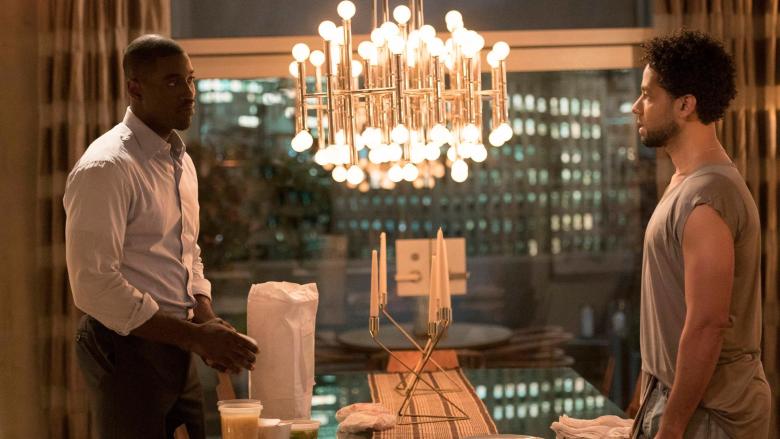 The real crux of this episode involves Jamal and his man Warren. Warren has been acting suspect this whole episode for some reason Jamal is too stupid to realize what’s going on. Like when Warren is adamant they should try a three-way, or when Warren holds Jamal and says things like, “No matter what happens, I love you. You know that, right? No matter what you hear or find out I love you.” Uh, doesn’t that sound like a confession? Unfortunately, Jamal can’t add, and so when the Lyon family are convinced into thinking they’re meeting Anika and Bella at a public place for a meetup, they are beyond shocked to find Diana DuBois and Warren waiting for them. In Warren’s defense, he’s shocked too, as just moments before he was trying to tell Diana that he’s out and never going back. Well Diana DuBois is a true villain because her masterstroke causes Jamal to irrationally beat the hell out of Warren. Like Jamal was doing things I didn’t know he had in him, which left Warren practically dead on the floor.

It’s hard to say where I want Empire to go. It is interesting when the Lyon family are pitted against the DuBois, but they spend so much time dealing with irrelevant plots that the show feels so slow. My hope is that before we get to the Fall Season finale, we get some revelation that will give me hope with what’s to come.