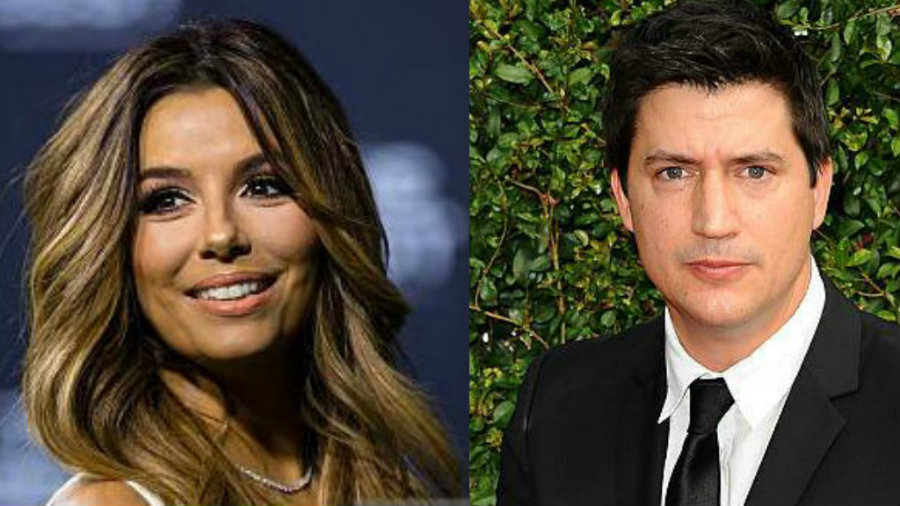 The casting for Ken Marino’s sophomore comedy Dog Days is coming together very quickly as he readies to start production next month, and the latest actor in talks to join it is none other than Desperate Housewives star Eva Longoria.

She would be joining Nina Dobrev, Finn Wolford and Tone Bell in the movie from LD Entertainment that’s written by Elissa Matsueda and Erica Oyama. It follows a group of people brought together by their dogs as they go through life’s hardships with Longoria in talks to play loving wife and mother Grace who doesn’t want to disappoint her adopted daughter Amelia when she falls in love with a lost dog.  (Maybe the alternative title for this movie should be Must REALLY Love Dogs?)

With CAA and Brillstein Entertainment Partners, Longoria just finished working with Anna Faris and Eugenio Derbez on the MGM/Pantelion remake of the comedy Overboard. (The previous movie starred Kurt Russell and Goldie Hawn.)  She’s also attached to star with Kerry Washington in the workplace comedy 24-7 which Univeral is putting together from a script by Sarah Rothschild, which Longoria will produce through her company UnbeliEVAble Entertainment.)