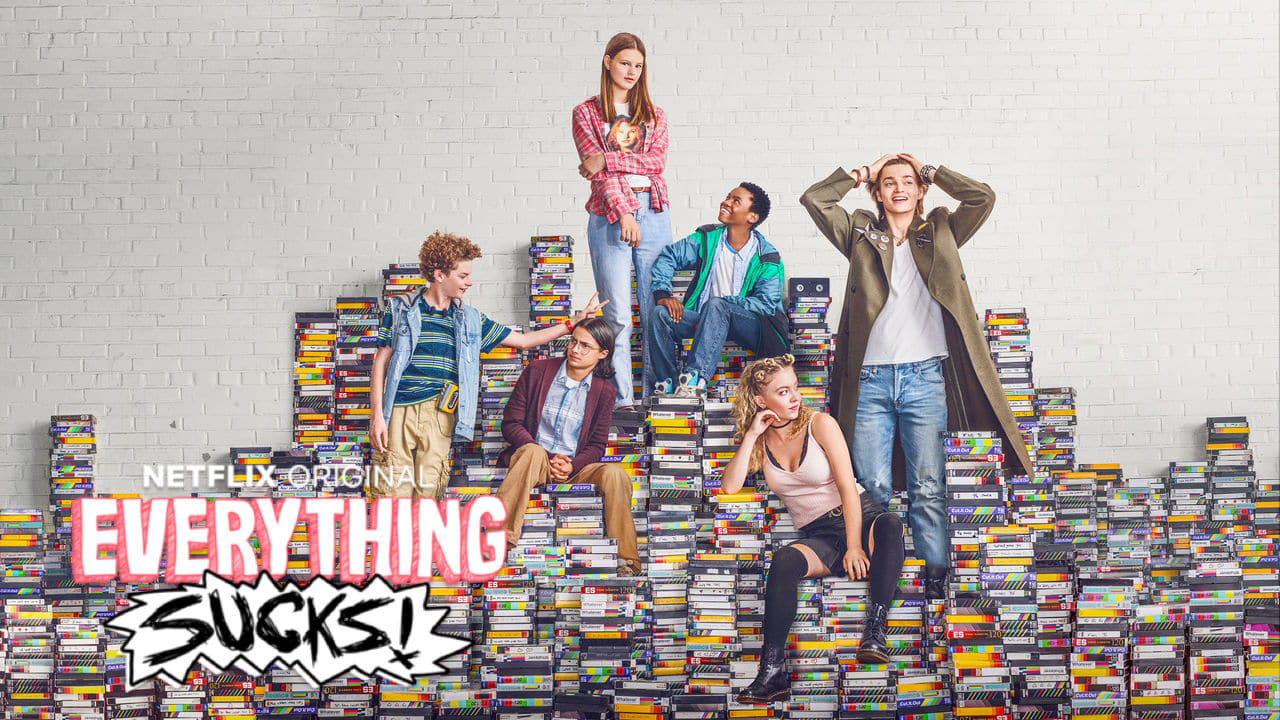 Everything Sucks! makes its somewhat quiet debut on Netflix, and while it’s no Stranger Things, it does manage to pull off endearing, heartfelt and quirky dramedy with just a touch of that weird, 90s grunge-punk nostalgia.

In both subject matter and tone the show is probably most comparable to Freaks and Geeks, though you could make Luke’s mom Jewish and add some more campy jokes and we could be watching The Goldbergs set in the 90’s. It’s a show that tows a line between superb and bland, and while it isn’t necessarily exceptional in any particular aspect, there’s nothing else quite like it on TV right now. 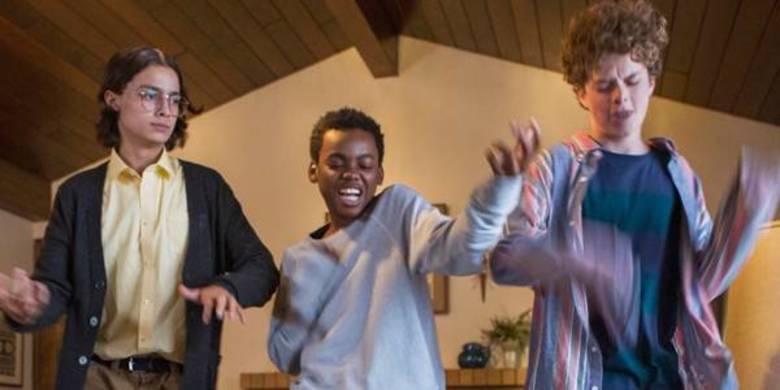 That might not be a raving review exactly, but don’t get me twisted: I liked this show. A lot. Not only is it a diverse story – it’s main characters are black and lesbian, respectively – but it also manages to offer smart, quietly absurd humor alongside deeply emotional and dramatic moments that are never undermined and never feel melodramatic. It’s a well done show, in every respect.

Perhaps my feelings for this show can best be described like Kate’s outfits in the show: both basic and unremarkable, and elegant and noteworthy. And, at the same time, these seemingly paradox story characteristics live side-by-side without ever making the show feel tonally uneven. It’s a paradox of the highest order, and I’m still trying to pin down exactly where this show lands in terms of my preferences for that very reason. 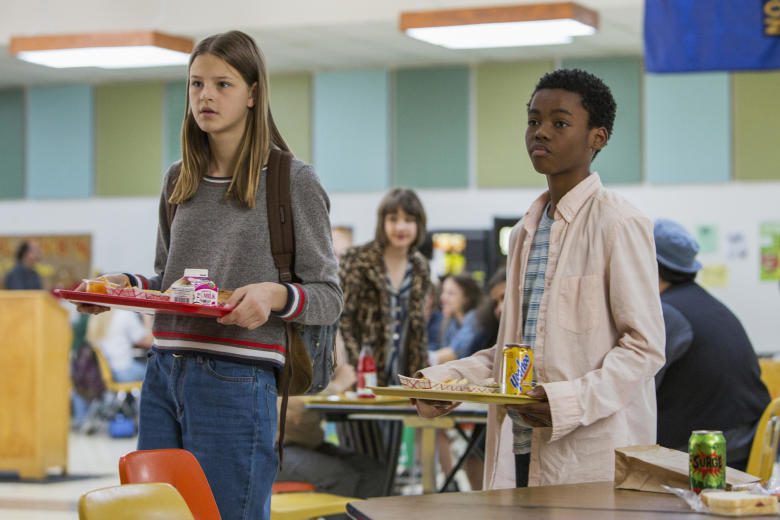 Maybe the show’s 90’s nostalgia is just a little too on-the-nose for Netflix, riding the tailcoat waves of success from Stranger Things. Perhaps for this reason, Everything Sucks! is doomed to live in the shadows of the Upside Down. After all, unlike Stranger Things, Everything Sucks! is a story that really could be set in any period of time. There was nothing – other than an incredibly awesome soundtrack – that truly propelled the story forward that was specifically tied to the 90’s, in my humble opinion. In fact, the show being set in the 90s felt almost like a gimmick – like the one thing to set the show apart and entice people to watch. It felt like a giant network note in order to get the show sold in the first place. In other words, it felt disappointingly disingenuine, though I did enjoy it being set in the 90’s, despite it really having no effect on the story. 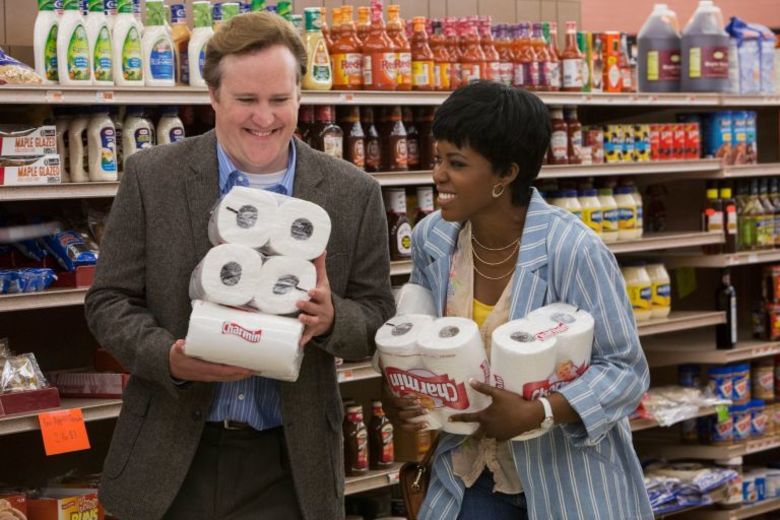 Of course, if it hadn’t been set in the 90’s, we wouldn’t get the pleasure of truly knowing exactly how much of a loser human being Luke’s dad is, because he couldn’t work at Blockbuster. So there is that. 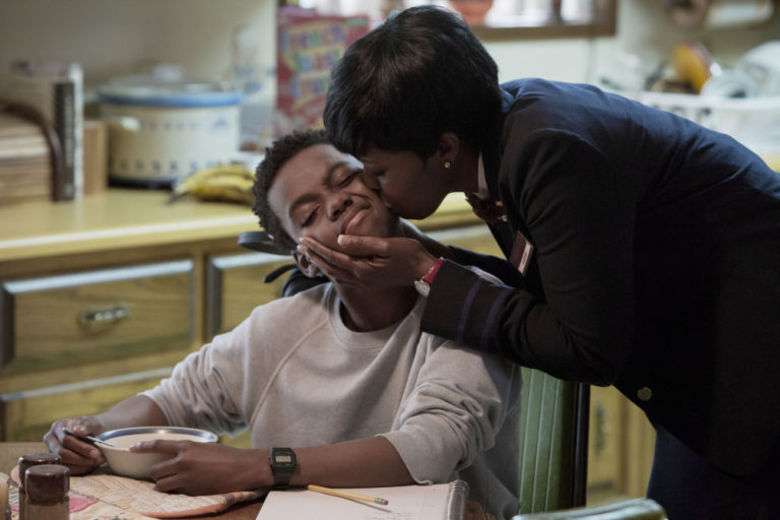 I’d also like to note here how much television has changed, even in the last year, as evidenced by the storytelling going on in this show. Yes, the show is ten episodes long, but it feels more like a long feature film split into ten half-hour parts than an actual show with the potential to continue on for seasons and seasons into the future. Of course, the show leaves us at the very last second with a potential story point that will lead us into the second season, should Netflix decide to renew. 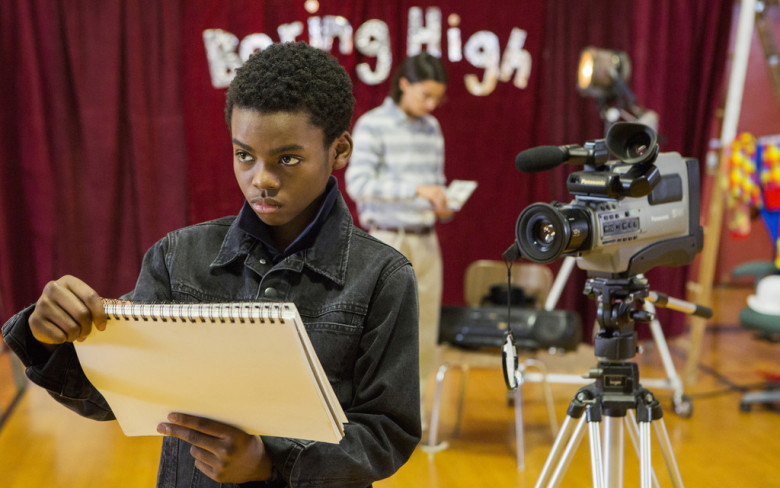 And really, I do think Netflix should renew the show, despite my inability to fully form my feelings on it, because it’s a whole lot better than most of what’s on TV at the moment, and a show that’s even remotely comparable to Freaks and Geeks is certainly something that’s worth giving a voice to for more than one season. Plus, I really want to see if Kate will come out to her dad, and if so, how he will react, because Mr. Messner is the Barb – or the Bob – of this story, and I really hope he doesn’t turn out to be totally homophobic. 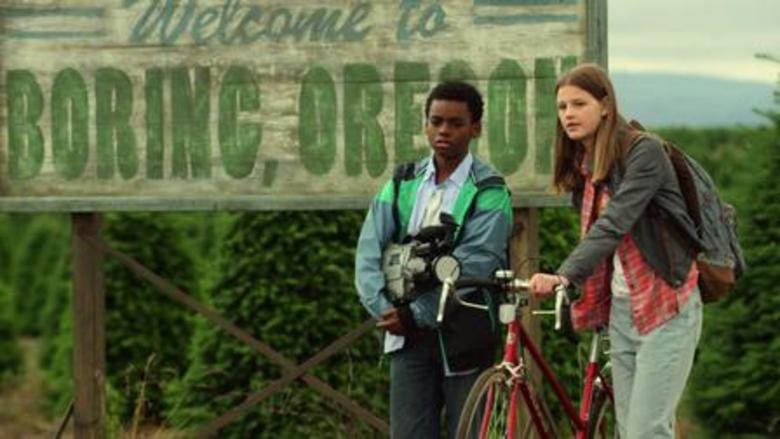 And who knows? Maybe if there’s a second season I’ll be used to the artistic choice to give the show a documentary-esque camera feel by then, and not thrown off so much every time the camera does a push in on a character’s face. I get the decision; the kids are, after all, making a homemade movie, so having a bit of that less professional camera direction gives the show a little more connection to its subject matter, and in theory, it’s actually an incredibly interesting idea. However, in practice, it tends to pull me out of the story, distracting me and causing me to focus more on the camera direction than what’s actually going on in the frame. 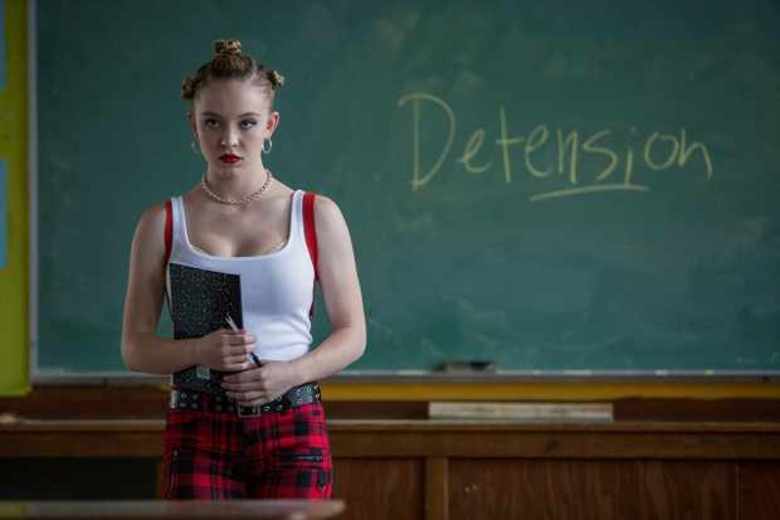 But honestly, that right there is probably the harshest note I have for the entire show. For the most part, it’s well-written and well-directed, and you have to commend the almost entirely teenaged cast, particularly Peyton Kennedy, who plays Kate, and Jahi Winston, who plays Luke. As the show’s stars, these two young teenagers (and I do mean young; Peyton I believe is merely 14 or 15 years old) hit it out of the park. Some seriously incredibly acting chops from two kids who certainly have long, successful careers ahead of them. 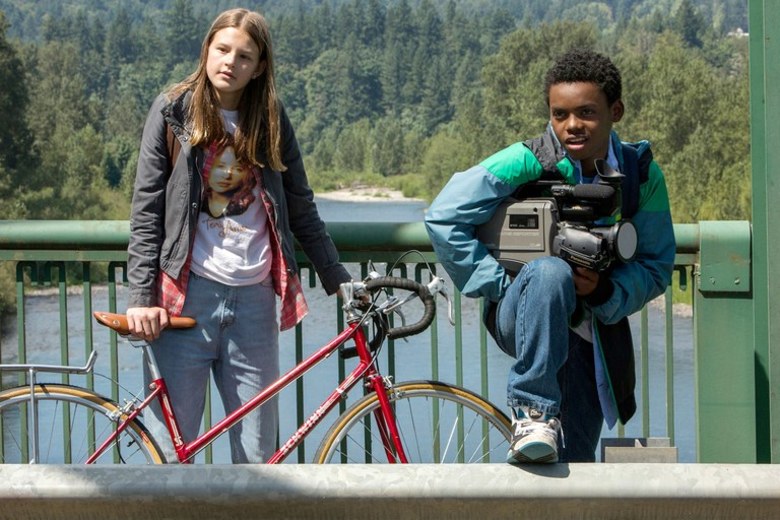 So, if you’ve made it this far in my review, here’s what I have to say about summarizing my feelings on the show: go watch it for yourself and make your own decision about it. As I said before, it rises above most of the muck currently being made, even if it doesn’t shine quite as bright as some other stories.