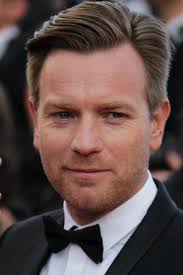 Ewan McGregor has been set to make his feature directorial debut with the adaptation of Phillip Roth’s novel AMERICAN PASTORAL.

McGregor will direct and star alongside Jennifer Connolly and Dakota Fanning in the drama that centers around a father whose life is shattered when his daughter commits a violent and deadly act of political terrorism during the Vietnam War.

McGregor is the third director to have signed on to the project, behind Fisher Stevens and Phillip Noyce.

He was recently seen in Mortdecai, and is set to voice a character in the upcoming television film The Land Of Sometimes.

McGregor is repped by UTA.