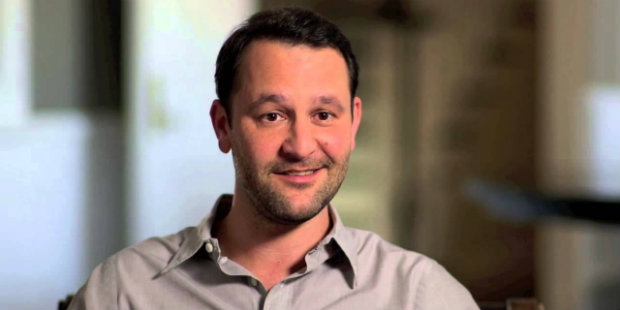 The spec is described as a multi-generational love story that weaves together a number of characters whose lives intersect over the course of decades from the streets of New York to the Spanish countryside and back.

Part of the deal – which beat out multiple offers – entails the fast-tracking of the film, which is expected to start casting immediately before commencing pre-production this winter and production on-location in New York and Spain in March of 2017.

In addition to scripting Crazy, Stupid, Love., Fogelman wrote Last Vegas, Tangled, Cars, and made his directorial debut with Danny Collins. He is currently writing and executive producing two new drama series premiering this fall: This is Us on NBC and Pitch which will go to bat as part of Fox’s fall lineup.

Fogelman is repped by WME and Management 360.