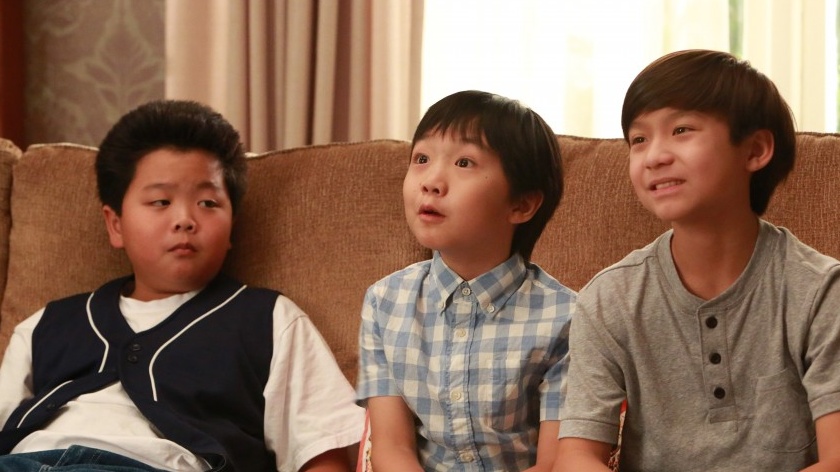 It’s another solid episode of Fresh Off the Boat this week. With Eddie (Hudson Yang) trying to move on, he finds it’s not as easy as he thinks it is. Meanwhile, Louis (Randall Park) and Jessica (Constance Wu) are finally out of “kid jail” while Honey (Chelsey Crisp) and Marvin (Ray Wise) are trying to enter it. 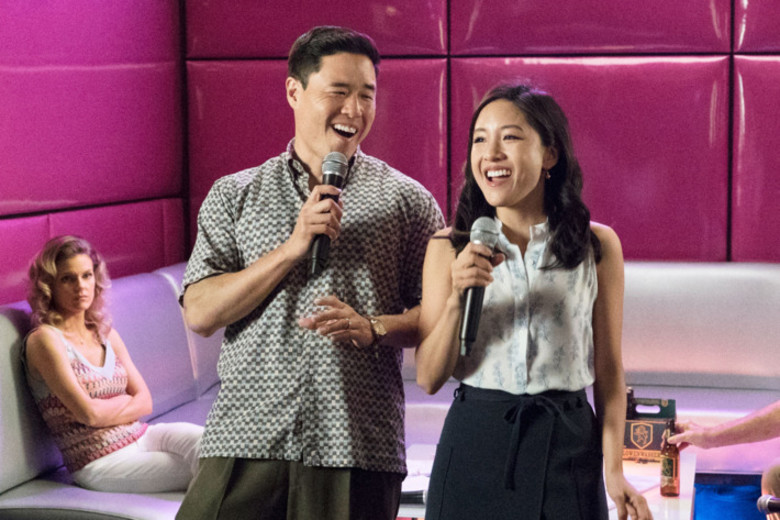 It’s clearer than ever now that Eddie was a terrible boyfriend to Alison (Isabella Alexander). He never listened to her, he’s always late, sees her as a nag when thinking back on her, and forgot that she was Jewish. I understand that he probably doesn’t want to see Alison. I understand that he doesn’t want to see her as he’s still trying to get over her, but Evan (Ian Chen) isn’t making things easy. Watching this week’s episode reminds me why I rarely connected with Emery (Forrest Wheeler) and Evan. Those two tend to ruin things without realizing it or in Evan’s case be absolutely selfish. Props to Ian Chen as he sells Evan’s selfishness this week. Alison sees him as sensitive and doesn’t want to abandon him as she has divorce issues (she sees Evan as a child of divorce). Eddie smartly tells Alison than they need to tell Evan the truth with Alison being the one to tell him since she broke up with him.

However, Eddie is constantly late and Alison on her own has to consistently lie due to feeling bad. As things escalate first with telling Evan that they’re getting back together and taking him for a pony ride. What seems over the top for me is how on both occasions Eddie is late chasing animals (c’mon guys that’s not funny) and then not even remembering that Eddie took Alison to the pony ride attraction on their second date (seriously?). I understand Eddie’s forgetful, but making him inept and dumb was a tad too far over the top this week. The one positive thing about this storyline is that even though Eddie and Alison are no longer a couple, he learns that they can still be friends. Evan, however, is not happy with the deceit and lying once they break the news to him. He smashes the chocolate ice cream cone the two bought them on the white leather couch that Jessica and Louis had just brought out of storage. 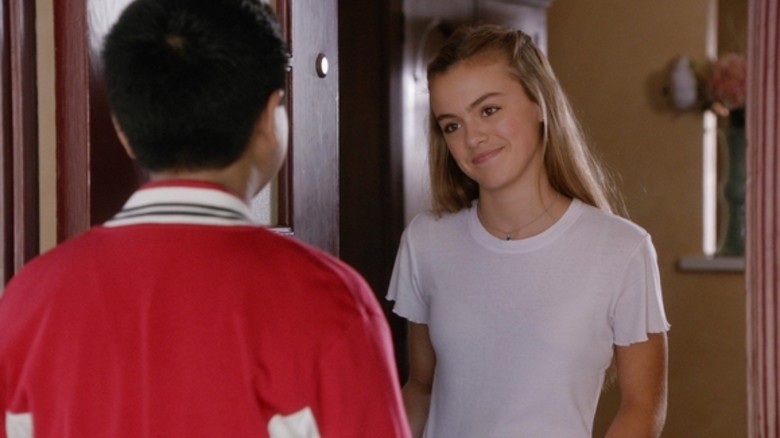 Jessica and Louis can’t help themselves to get involved in other’s personal affairs. Finding that Eddie is now grown up, the two take their aforementioned leather couch out of storage. Even more now they can find that they can drink (Asian flush be damned) plus do dinner and karaoke with Honey and Marvin. Well, at dinner Marvin and Honey break it to them that they’re gonna try to have the baby. Louis and Jessica being who they are sense Marvin’s apprehension and take advantage of it. As they feed all the negative ideas in his head as well as take him to the park to show him all the worn-out parents, he runs away from his reverse vasectomy surgery once he gets to the hospital surprising Louis and Jessica, who thought he was gonna go through with it. Honey comes over to vent and the two manipulate her and Marvin into another karaoke and dinner date again. However, during karaoke things break down as Marvin reveals that Louis and Jess have helped him confirm his doubts. However, the next night Louis and Jess arrive to apologize. After their apology is accepted, Marvin and Honey reconcile and decide to have a child. 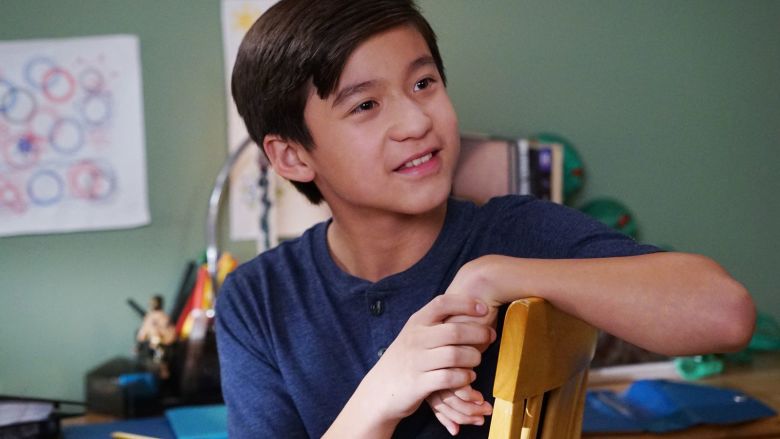 What I liked is that once again Eddie is front and center and still growing. He’s learning that he can still be friends with his ex. Like I mentioned I just didn’t like how writer Jeff Chiang made Eddie a complete dunce. Jessica and Louis’ meddling in Honey and Marvin’s affairs is understandable despite how wrong it is. And like last week, Jessica didn’t have to learn a true lesson. Well, at least now on her own. Grandma Jenny using Emery I hope becomes a running storyline this season. She seems to finally have another purpose after last season was spent with her trying to get the rover wheelchair. One question I have is how are we supposed to interpret Nicole’s (Luna Blaise) rant on Tori Amos? Does this kill Honey and Marvin’s desire to have kids? I guess we’ll find out soon.