The Huang boys are trying to woo the women in their lives for different reasons this week on Fresh Off the Boat. As Louis (Randall Park) feels the love going out of his marriage while Emery (Forrest Wheeler) and Evan (Ian Chen) try to be the favorite of Ms. Doris the English teacher (Tig Notaro!!!).

With Eddie (Hudson Yang) telling Louis just how dirty the car is, Louis remembers that Jessica and himself used to wash the car every Sunday. When the two decide to wash the car together, Evan tells her that her editor Terry (Steven Hack) is on the phone. Marvin (Ray Wise) saw everything and warns Louis about losing Jessica. He says he needs to rekindle the spark in their marriage. Heeding Marvin’s advice, Louis gets Jessica an electric fly swatter as she was complaining about them as they were washing the car. Terry however popped in and Jessica is more receptive to his notes due to his Dean Koontz stories. Jessica also says she’s starting to take Terry’s notes seriously as Dean Koontz does. She’s even excited that she might get her own book tour through Florida and possible The Rust Belt. Louis gives Jessica the fly swatter and even though she’s appreciative, she’s eager to get back to Terry. 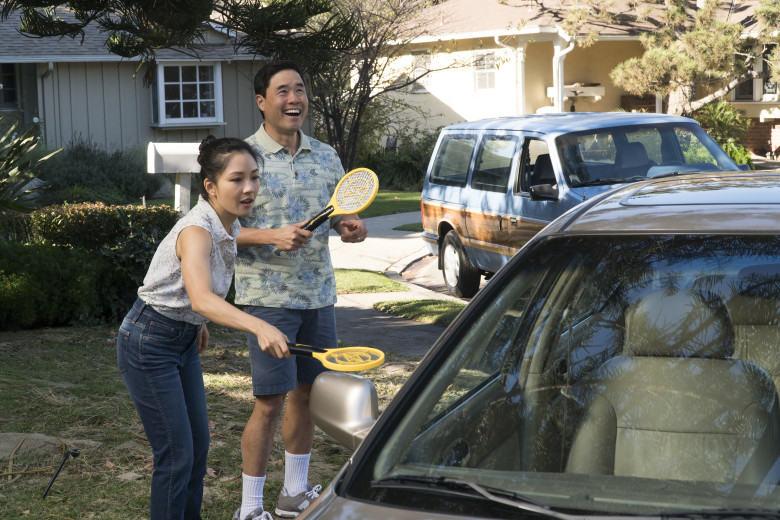 Louis visits Marvin at his office. Marvin is giving Louis bad advice telling him that their marriage has hit the fifteen-year itch. Since the show’s inception, Jessica has always been interested in writing a horror novel, now that her dreams are coming true of course she’d be preoccupied. And that’s exactly what happens when Louis tries pulling a romantic evening. When that doesn’t work, Marvin tells Louis to scoop her up and take her somewhere. Louis tries to kidnap her (yes this is for real) and take her on a romantic picnic. However, Jessica tases Louis with the taser he got her. Jessica points out that Louis is easy going until he’s not. Corporal Bryson (Alex Quijano) gives Louis a ride home telling him that most husbands expect things to stay the same and then get angry when things change.

Later, Louis sabotages Jessica’s car so he can give her a ride to the book reading. Louis and Jessica make up as Louis comes to an understanding of Jessica’s book. Jessica also makes sure to tell Louis that she’ll never leave him. Reaffirming their love, Louis got Jessica a ten-pack of coupons for the car wash for free using their supermarket points. Eventually, the two use their electric fly swatters together with Marvin smiling happily as he watches. 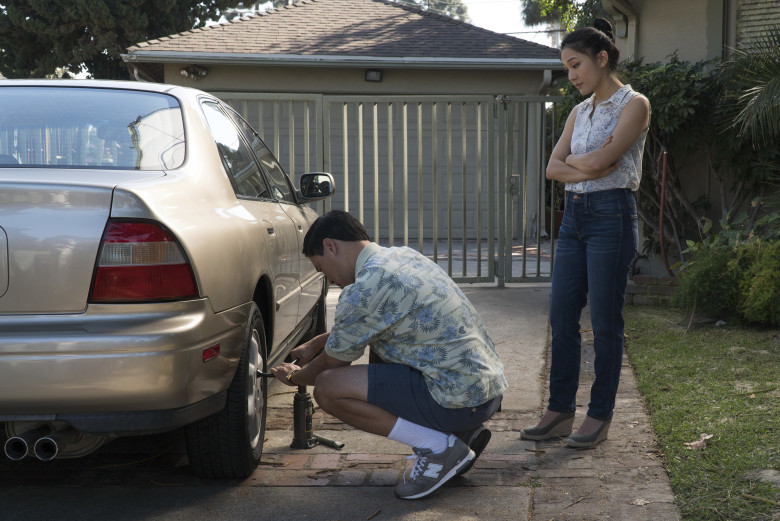 With Evan skipping ahead a few grades, he ends up in Emery’s literature class taught by Ms. Doris. Unfortunately for both of them, she’s not into teacher’s pets. Despite the boys not picking up on this, the two eventually compete to the be the favorite. Emery has been working on getting on Ms. Doris’ good side for a while, whereas Evan has never not made a teacher’s good side. However, one day after fighting over to clean up an already clean room, the two boys knock over Ms. Doris’ files to find a picture of her and Eddie (they’re even surprised to see him smiling). The two ask Eddie what did he do to become her favorite. He says they bonded over their mutual love for the Orlando Magic after she caught Eddie doing a trash can dunk. Eddie tells the boys to be genuine and stop trying to suck up so much. The next day Emery and Evan head into class and Emery gets furious when he sees Evan wearing an Orlando Magic jersey. He tries to rip it off until Ms. Doris gets fed up and gives the two detention. Luckily, the two boys get on Mr. Carlson’s (Alonzo Bodden) good side during detention having their record scrubbed clean after they try to scrub clean the penises of the whiteboard.

All in all, this was a solid breezy episode of Fresh. Eddie’s love for Spice World was interesting. And Jessica didn’t have a lesson to learn this week! In fact, Louis’ commitment to his marriage was endearing. Everyone knows a marriage is work. Hard work. Communication is key to keeping things going the way you want them to on both sides. So, it’s easy to see how wires could get crossed. Especially with someone as earnest as Louis. Everyone’s reactions to finding out Jessica owns a gun was hysterical because of course, she would. And at the very end of the episode, I was dying when Louis asks why the Michelin Man is white and not black like the color of tires since he is a made up of tires. Jessica’s rebuttal of let’s not get into that whole thing is hilarious, but also rings true as in America a lot of things get whitewashed. I mean look at Honey’s (Chelsey Crisp) disappointment in a flashback when Marvin got her chocolate diamonds instead of white diamonds. 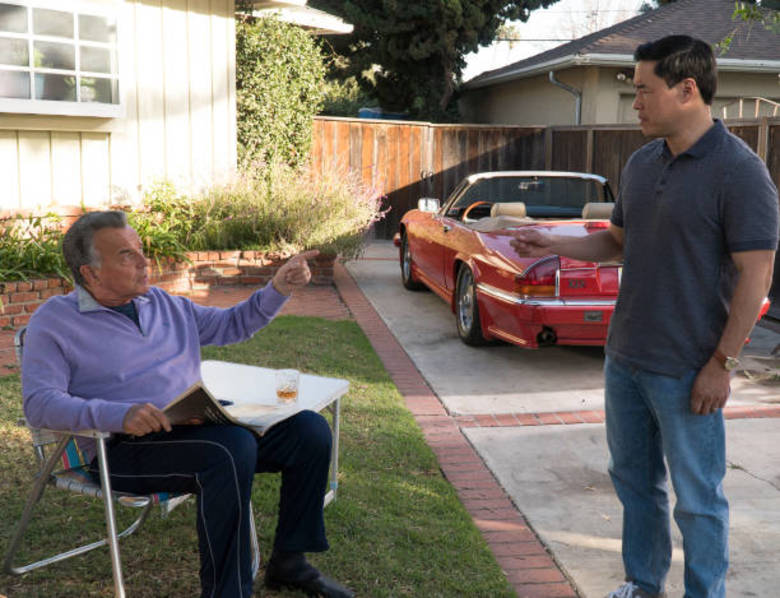 But yeah, this was a fun, breezy episode in an otherwise lackluster season. Hopefully, before the season wraps up, Jessica’s book can get published to see if that further shakes up the status quo or not (it needs to be shaken up badly).