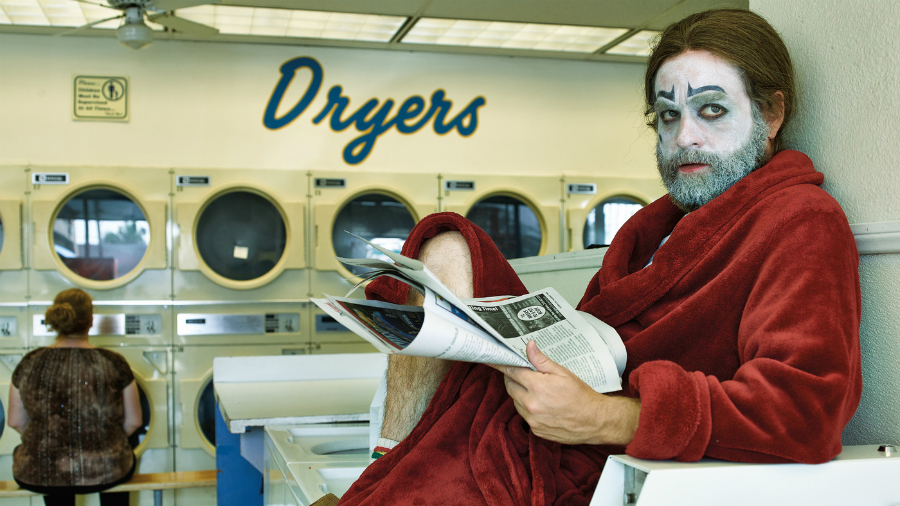 FX is preparing for the return of their clown comedy BASKETS. The cable network said Season 3 starring Zach Galifiniakis and Louie Anderson will premiere at 10 PM January 23.

The synopsis reads: Christine (Anderson) becomes President and CEO of Baskets Family Rodeo — despite never having seen a rodeo before. The new family business offers Chip (Galifianakis) his first full-time job since Arby’s, but can barely transfer a phone call, let alone recruit much-needed clowns. And even though his twin brother Dale (also Galifianakis) is the only Basket who has run a business, he can’t get anyone to listen to him — his family, the employees or the horses.

Watch the teaser below.