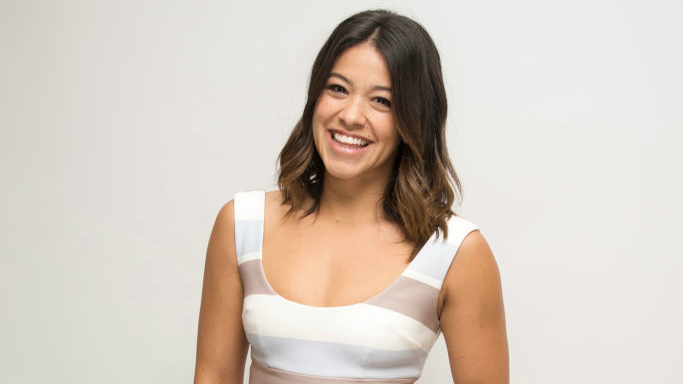 Gina Rodriguez continues to build her producing creds and is developing another drama series at The CW this season.

FEMME follows four millenial women from different walks of life who, after “meeting” online in a secret feminist social media group, become unlikely friends and fierce allies, forming a sisterhood army in the real world to support each other through both serious and humorous crises and to help other women in need.

“Another blessing for I CAN AND I WILL PRODUCTIONS!” Rodriguez said on Twitter following the announcement of the news. “Even with the flu this next show puts a smile on my face!”

Also at The CW, Rodriguez and Gipson are developing Rafael, a semi-autobiographical story from creator Rafael Agustin, which follows a sixteen-year old American high school student who discovers he is undocumented.

Agustin is currently a writer on Jane the Virgin.

At CBS, Rodriguez is also developing and executive producing Have Mercy, based on the German short series Dr. Illegal, which follows a Latina doctor who is unable to practice when she immigrates to the States. She takes a job as a nurse’s assistant, but also opens up a secret clinic in her apartment to serve the community.

Have Mercy was the first project Rodriguez optioned when she signed an overall deal with CBS Studios through I Can & I Will. It will be written and co-executive produced by  Queen of the South alum Dailyn Rodriguez. Intrigue Entertainment’s Tariq Jalil and Lucas Carter are also executive producing.

The CW is leaning hard into female-centric series this development cycle, with Femme joining a reboot of Roswell – with an illegal immigration twist; Black Rose Anthology, an all-female written and directed horror anthology series from Drew Barrymore; The She Word, about gender discrimination in the workplace; The Valiant, a historical drama about female gladiators; as well as Wayward Sisters, a spinoff of the long-running Supernatural, and The Chilling Adventures of Sabrina, a Riverdale spinoff about the famous teenage witch.