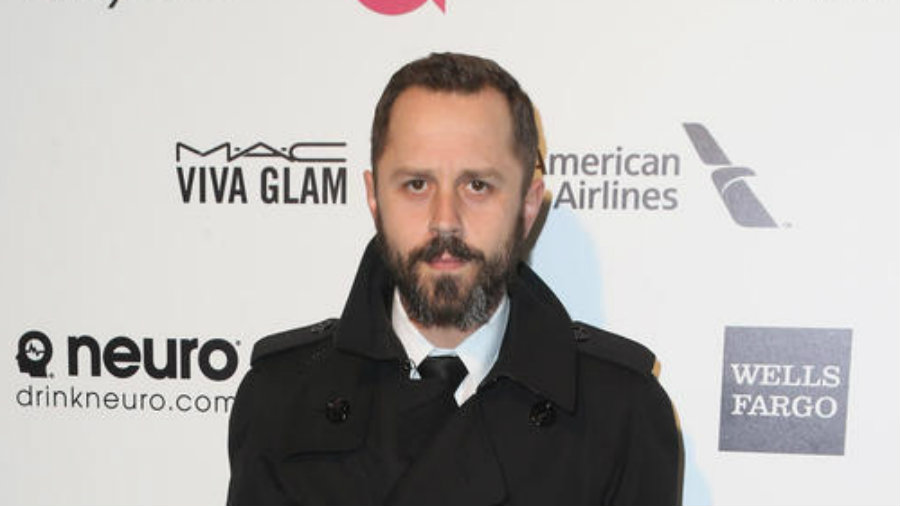 Last month, James Cameron began production on the FOUR sequels to his 2009 hit Avatar for 20th Century Fox, and actor Giovanni Ribisi is the latest from the original movie to be confirmed to return, playing RDA head administrator Parker Selfridge. It’s being reported that he will be in all four movies, too.

Cameron has started production on all four follow-up movies, working in Manhattan Beach, California for what is said to be the most expensive shoot of its kind with a collective budget of over $1 billion for the four movies.

Avatar 2 is scheduled for Dec. 18, 2020 with Avatar 3 following on Dec. 17, 2021, Avatar 4 on Dec. 20 2024 — that’s a three-year gap if you didn’t notice — followed by the finale on Dec. 19, 2025. Obviously, nothing like this has ever been done before as the most movies in a franchise done at the same time were Peter Jackson’s The Hobbit –– originally planned as two movies then expanded to three — and The Lord of the Rings trilogy.

Cameron and Jon Laundau are once again producing for Lightstorm Entertainment with the script written by Cameron along with Josh Friedman, Rick Jaffa, Amanda Silver and Shane Salerno.

Repped by CAA, Management 360 and Gretchen Rush from Hansen Jacobson, Ribisi is a fairly prolific character actor who most recently could be seen on the Amazon crime-drama Sneaky Pete, in Ana Lily Amirpour’s The Bad Batch and as the star of Bob Yari’s Papa Hemingway in Cuba.