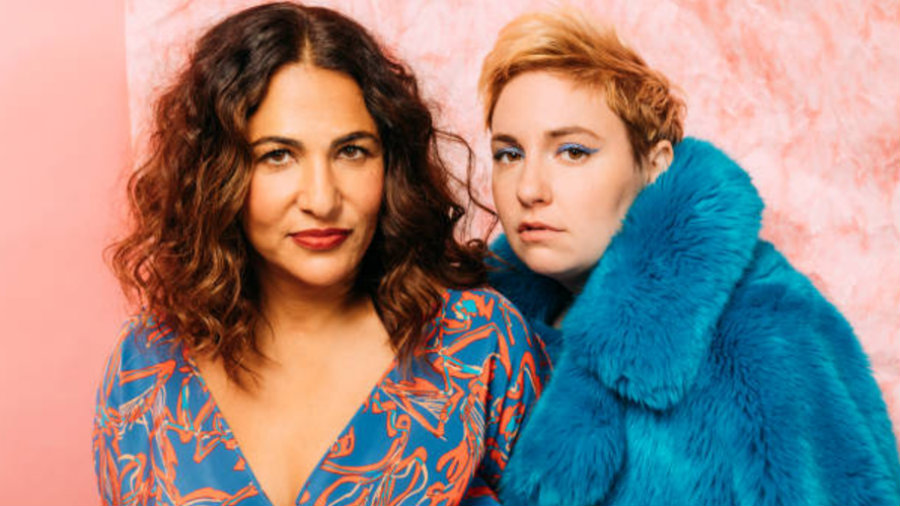 Lionsgate has acquired the rights to E. Lockhart’s New York Times bestseller GENUINE FRAUD and tapped the Girls duo of Lena Dunham and Jenni Konner to adapt the book and produce the film, the Tracking Board has exclusively learned.

The plot of Genuine Fraud is a bit tricky to summarize, but it’s essentially a psychological suspense novel about Jule West Williams, an orphaned young woman whose diabolical smarts are her ticket into a charmed life.

Starting with Chapter 18 and the instruction to “begin here,” the book finds Jule tracing a year backward, revealing secrets along the way. The plot takes the protagonist around the world as she tries to stay one step ahead of those who have underestimated her skills, which include a knack for accents and disguises.

Since wrapping HBO’s acclaimed series Girls, Dunham and Konner have been working on an English-language adaptation of the German comedy Toni Erdmann for Paramount and producers Adam McKay, Will Ferrell and Jessica Elbaum. They’ll produce Genuine Fraud under their A Casual Romance Productions banner. The duo are represented by UTA.

E. Lockhart wrote the New York Times bestseller We Were Liars, as well as Fly on the Wall,
Dramarama, The Disreputable History of Frankie Landau-Banks, and the Ruby Oliver series.