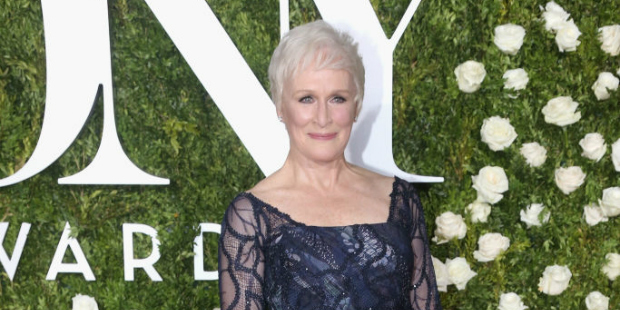 Damages star Glenn Close is set to topline SEA OAK, a zombie-centric comedy series from Amazon that was picked up to series earlier this year. The project was penned by George Saunders and is executive produced Affiliated Pictures’ Jonathan Krauss. Lael Smith and Keir McFarlane co-executive produce.

The series centers around Close as Aunt Bernie, a meek, unmarried woman with no children in working-class Rust Belt City who dies children in a home invasion. Compelled by sheer force of dissatisfaction, she comes back from the dead full of rage and determined to get the life she never had. She proceeds to inflict a range of demands on what’s left of her nuclear family, including a quasi-stripper nephew and two feckless nieces, who live in a low-end subsidized hellhole of a housing complex call Sea Oak.

The role brings Close back for a series regular role since her time on Damages, which netted her two Emmy statues out of four nominations, and a Golden Globe. She most recently starred on Broadway in Sunset Boulevard and can next be seen on the big screen in Wilde Wedding and Crooked House.