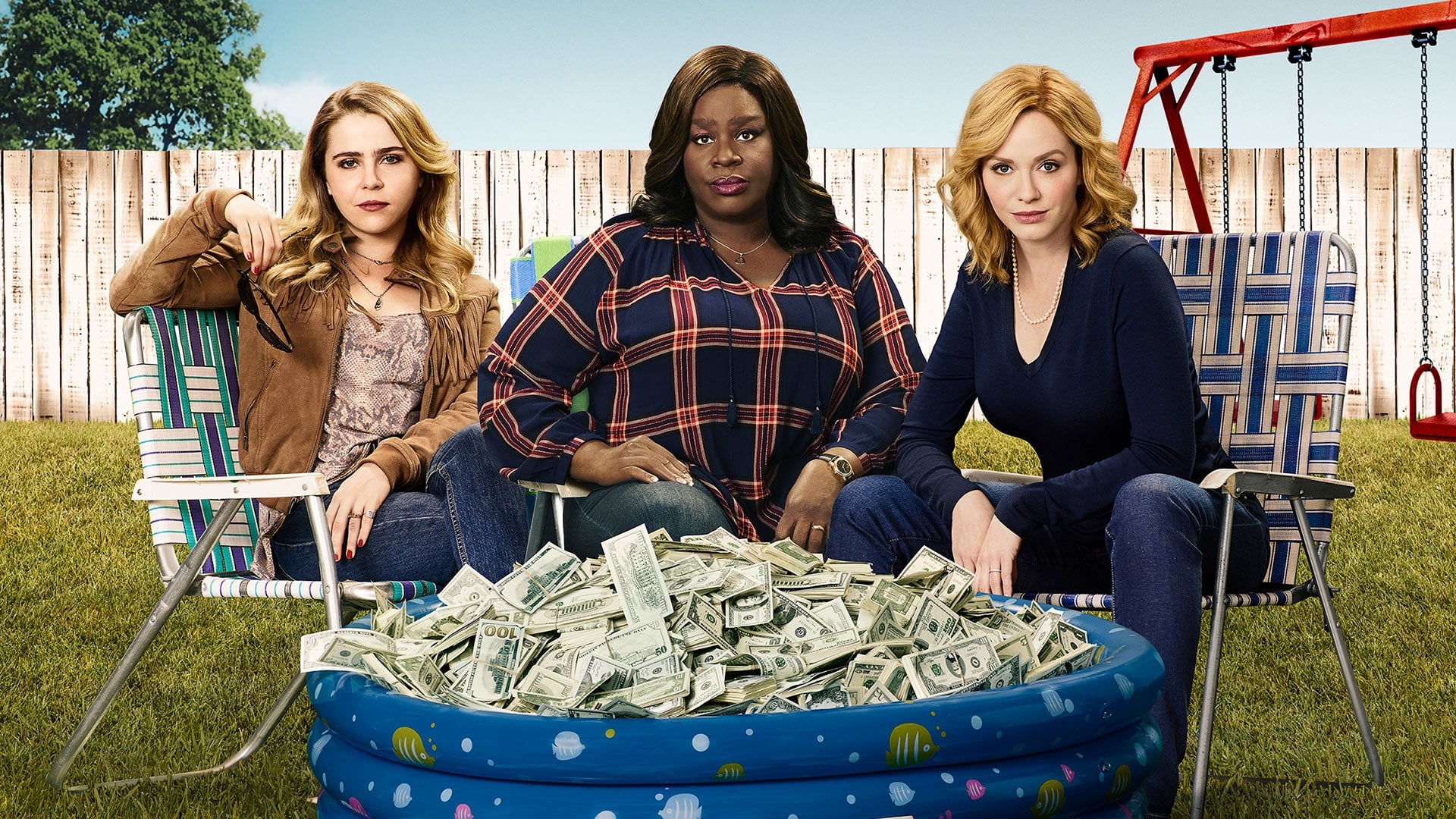 Good Girls debuts with a surprisingly charming sense of humor and an enticingly high-stakes set of problems. Though, admittedly, the show trailer gives away most of the plot of the pilot episode (not that it’s really difficult to guess), the follow-up episode, “Mo Money, Mo Problems,” offers an intriguing plot twist that keeps the show feeling more or less fresh.

I say more or less fresh because, at the end of the day, this show is two things we’ve seen before, quite frequently before, in fact. 1) A compiled series of consequences set off by one bad decision made in a moment of desperation, followed by another series of bad decisions made to try and fix the consequences from the first decision. 2) A revolving door format – or, in other words – a show format which doesn’t center around one specific plot point that propels the season arc forward, but rather a series of changing events that more or less keep our main characters in the same state of conflict over the entire season/series. 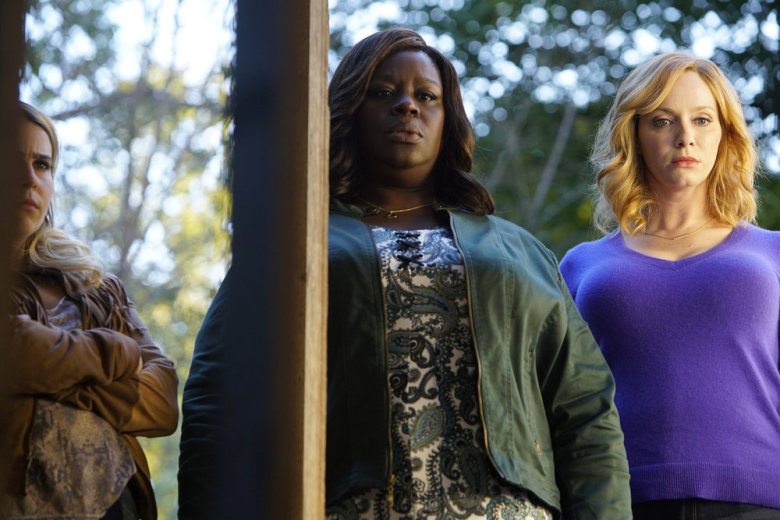 I’m not a huge fan of revolving door conflicts because, while from episode to episode it may feel as though a lot has changed for our characters, at the end of the day, their situations and their characters haven’t and likely won’t. To put it another way, once the ‘new story’ magic wears off and we get to know the characters well enough to really root for them, the revolving door format begins to feel old, because it doesn’t deliver much in the way of new developments character-wise. But, even worse than a revolving door is a revolving door which tries to stop being a revolving door, or a non-revolving door trying to become one  – many shows find their downfall this way, trying to switch gears after a pattern has already been established and subsequently opening the story up for serious plot holes and frustrating pace problems. So I guess, if Good Girls is going to be a revolving door, I just hope they embrace it for the long run. 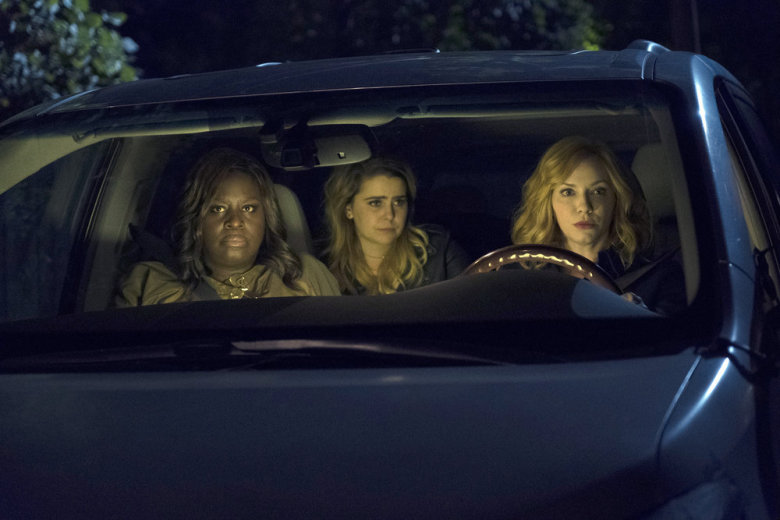 I say for the long run because I do believe, at the end of the day, this show is going to take off. The show has three fantastic actresses at the helm – Retta stepping into a more dramatic and grounded role after a successful and loved time on Parks and Recreation, Christina Hendricks playing a startlingly different character from her beloved Joan Holloway, and Mae Whitman, whom many will recognize from one of her three most notable roles in Parenthood, Arrested Development, or The Perks of Being a Wallflower. The show has a stunningly feminist voice – giving us a pilot that centers around three mothers wanting to do right by their families and overcome the terrible messes in their lives that simply can’t be fixed – and are in part caused by some me. And, finally, the show has range. 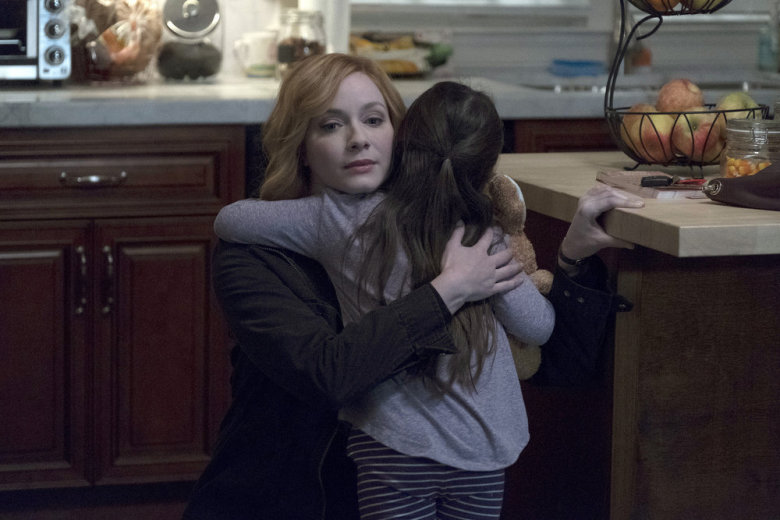 Yes, the emotional range of this show is phenomenal. Though technically a drama, the elements of comedy fit so smoothly into the show and truly feel as though they belong with the show’s tone, unlike most comedy in dramas, which either feels forced or like a special occasion. I laughed and I cried with these first two episodes. There were some quite deep moments, like when Ruby takes her daughter to the expensive doctor and breaks down with tears of joy at finally being listened to by a doctor. Or when Annie goes to her ex’s house to give him instructions on how to best take care of their daughter because she realizes that she can’t really take care of their daughter the way she needs to be cared for. I cried with that last one. 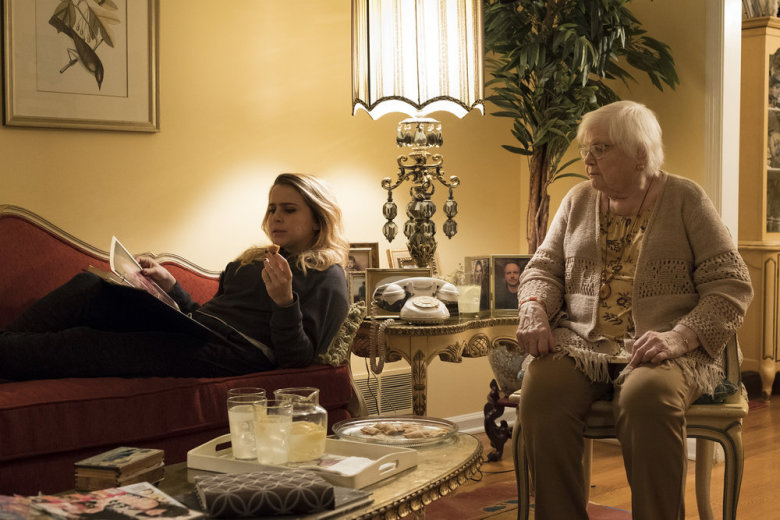 Overall, it is really, truly a beautiful show about the trials of motherhood mixed with the humor and intrigue that comes from an action comedy reminiscent in tone to The Heat. If I didn’t know any better, I’d say it’s NBC’s response to Orange is the New Black – though it’s about five years too late to get on that bandwagon.

No matter what, though, it’s a pretty entertaining show, and I highly recommend you check it out.