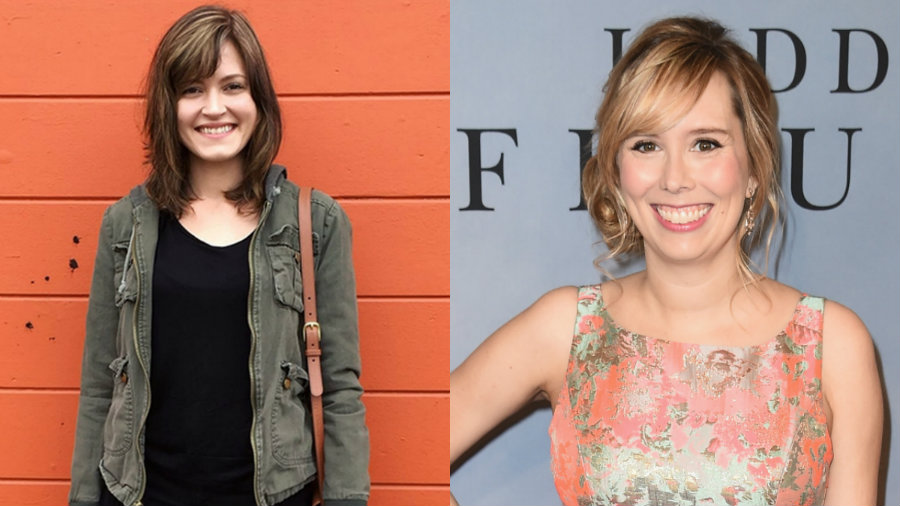 With sexual harassment such a large part of the current news cycle, it makes sense that there was a lot of interest in the pitch for Disruptors. The movie pitch is based on Uber whistleblower Susan Fowler’s exposé on sexual harassment within the company that eventually took down Uber CEO Travis Kalanick.

Good Universe just won the pitch in competitive bidding to make the movie based on Fowler’s book on the toxic culture of sexism and harassment within the ride-sharing service. They’ve hired Hidden Figures co-screenwriter Allison Schroeder to adapt the book as well as acquired Fowler’s life rights. Fowler’s book should be acquired by a publisher soon, especially since Fowler appeared on the cover of yesterday’s New York Times Sunday Style section.

Kristin Burr will produce the movie being described as “Erin Brockovich meets The Social Network.” Erin Westerman will oversee the project for Good Universe with Dan Freedman negotiating for them.

Fowler’s blogpost and subsequent book details how after joining Uber as an engineer, she began receiving inappropriate sexual come-on messages from her manager, which she reported to HR, who refused to do anything about the well-regarded manager. Fowler chose to be reassigned but soon learned the manager was propositioning other female team members within what turned out to be a sexist corporate culture that kept Fowler and others from finding other jobs after blowing the whistle on it. Fowler’s blog post also promoted an internal investigation at Uber that saw 20 employees fired including the company CEO Travis Kalanick.

Verve, who reps Schroeder, Fowler and Burr, brokered the deal for Good Universe, which was bought by Lionsgate last month. Schroeder is also repped by Good Fear Film + Management and Lev Ginsburg, while Burr is repped by Jackoway Tyerman.

This deal was first reported by Deadline.