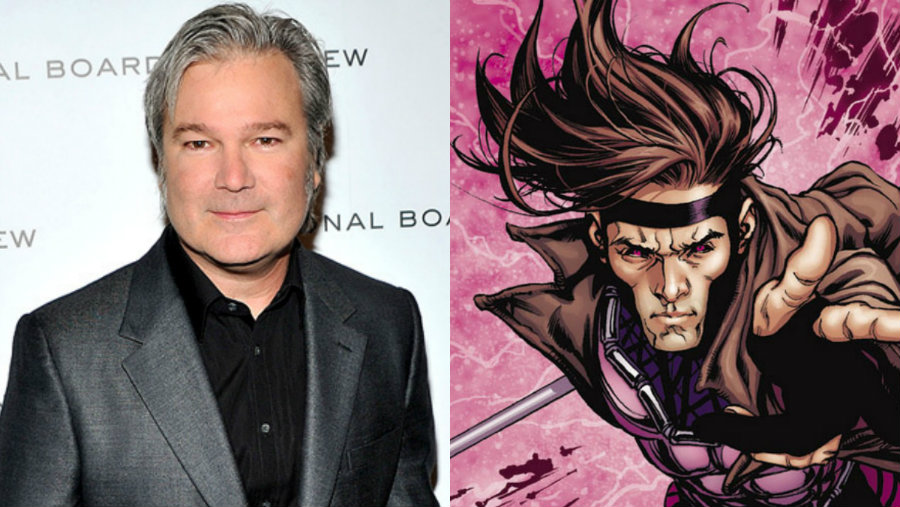 After a series of rotating filmmakers including Rupert Wyatt and Doug Liman and a release date that came and went — actually, the movie was supposed to be released today — 20th Century Fox’s Gambit, based on the popular X-Men character, seems to be back on track with Gore Verbinski in talks to helm it. Channing Tatum is still set to play Remy LeBeau, the mutant that can channel energy and release it through thrown objects, like his ever-present playing cards.

Verbinski’s amazing career includes directing Disney’s original Pirates of the Caribbean trilogy, helming the English language remake of The Ring, the Oscar-winning animated film Rango and this year’s gothic horror film A Cure for Wellness, which had its fans but wasn’t able to connect with moviegoers. More importantly, that last movie was with 20th CenturY Fox, who clearly have enough confidence with Verbinski’s abilities to want to hire him for a long-awaited spin-off movie that would star Channing Tatum as the popular X-Men character.

Taylor Kitsch played Gambit in X-Men Origins: Wolverine, but other than Hugh Jackman’s Wolverine and a very different version of Ryan Reynolds as Deadpool, that movie doesn’t seem to have much continuity with Fox’s other X-movies.

Fox is so bullish on making this movie with Channing Tatum that they had Tatum appear at their 2015 Comic-Con panel with a slew of other actors playing Marvel characters in their movies.  Of course, at that time, they still thought Gambit would be out this year.

Fox is in various stages of production with a number of X-movies for 2018, including the sequels Deadpool 2 and X-Men: Dark Phoenix, scheduled for June 1 and Nov. 2 next year, and The New Mutants which will precede them on April 13. 2016’s Deadpool made $363 million domestically while this year’s Logan, Hugh Jackman’s last movie as the character, made $226.3 mill.  By comparison, last year’s X-Men: Apocalypse only made $155 mill. last summer, so maybe these spin-off movies are the way to go.

Verbinski is repped by CAA, Anonymous Content and Sloane Offer. Deadline initially reported on this news.