This week’s episode had Carol fudging things up for Katie yet again with her meddlesome meddling. I’d like to note right here that the show has once again managed to pair up Katie and Carol without making the episode seem too bizarre or top-heavy (as far as competing leads might go). Instead, the show has really done a fantastic job of balancing itself out, transitioning Katie into a character that can be both a straight character and more of a ridiculous caricature without it ever seeming like her character has changed significantly from who she’s always been. 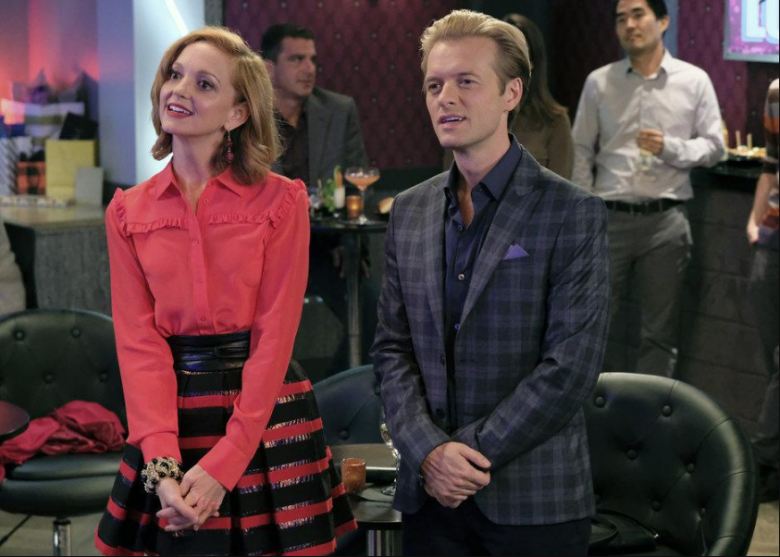 The show has also been utilizing Portia more, which is great (I’ve been saying “great” a lot, haven’t I? Is it psychological conditioning strategically forced upon me by the title, or is it lack of a past time reading the thesaurus? More data is needed for further investigation). It’s not necessarily that Portia hasn’t had a fair amount of story time as a supporting character, but rather that Chuck tends to outshine her, and whether he has more lines than her or not, it tends to feel as though he does.

Perhaps this is because Chuck tends to take the B story line. He’s either leading the B story, or paired with Carol or Katie leading the A story. Portia, on the other hand, has had very few B story leads, and is usually paired as a simple supporting character. Greg is often this way as well, though I feel less like we’re getting cheated out of seeing Greg more, and maybe that’s because he operates more on a functional level as the purely straight character to everyone else’s ridiculous antics. He’s the Ross of the group – though far more lovable, if you ask me.

The point of all of that is to say, this episode really brings to attention the fact that Portia really is this sort of secret-weapon character that the show has in its arsenal and could utilize more at the frontlines of its war on boring. 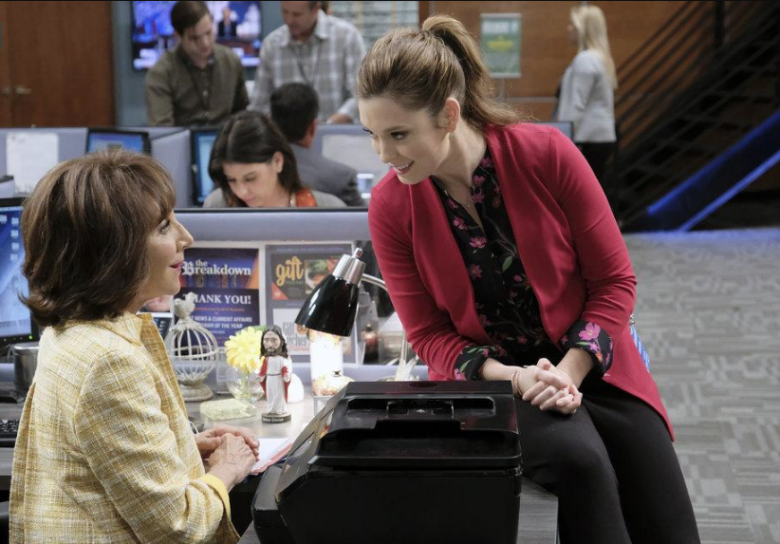 Too many war metaphors? Probably. Doesn’t matter. All I’m saying is that more episodes with Portia leading the way would be a welcome development in my opinion.

I really do love the romance developing between Katie and Greg, however. I think comedy is often made better when we have little bit of something to root for. The obsession with The Office was largely launched by Jim and Pam, and, even though in 30 Rock Liz Lemon’s relationships were always with characters outside of the leading cast, we were always rooting for the success of TGS, and by association, Liz herself.

Okay, to briefly recap the episode: we finally meet Cat! And it turns out she’s a really lovely person. Like, maybe too lovely? Like someone Carol would be in love with, and honestly, Carol might in fact be in love with her. 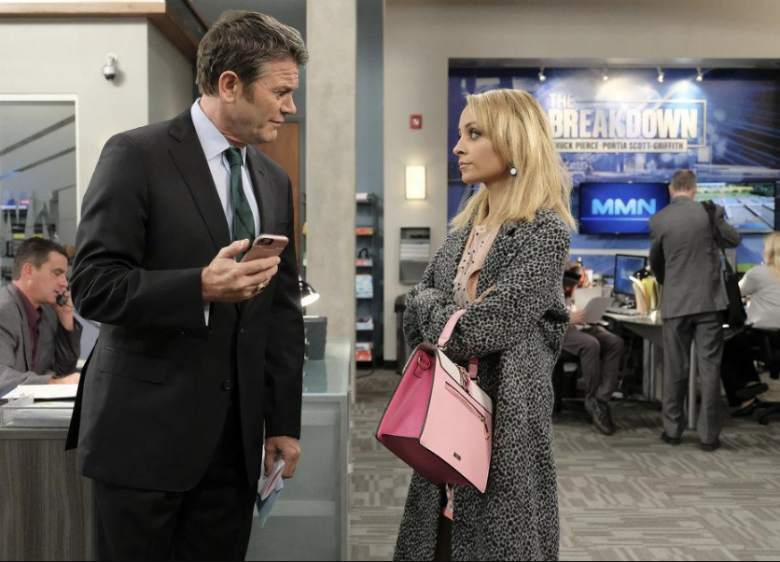 So it’s Greg’s birthday, and Carol calls in Cat to try and spark this rivalry between Katie and Cat over Greg, because Carol knows Greg is in love with Katie, but Katie won’t admit she has feelings for Greg, and Carol thinks that maybe if Katie has something to spark a little jealousy she’ll finally admit her feelings. Except it turns out Cat is awesome, and Carol becomes convinced that Cat and Greg are soulmates afterall.

But Carol’s sudden shift in opinion about who Greg should be with makes Katie determined to prove that she is the right match for Greg, not Cat. And, after a lot of awkward and funny failure on Katie’s part, she finally admits to herself and her mom that she does, in fact, love Greg.

Oh, and Portia has to save Chuck from himself when he discovers he’s been marked as a conservative news anchor and tries to walk back that labeling by proclaiming he is a moderate and unbiased news reporter.

This show just keeps getting better and better.