You better wash dish, bish, in this week’s episode of Great News, “Squad Feud.” In a really strong follow-up to the season opener, this episode not only parodies Taylor Swift and Katy Perry – or maybe Kanye, who knows – but in doing so, it really embraces its sense of humor in a way that I feel it’s been holding back on for a while.

The episode centers on two central “feuds” – Katie versus Greg, and Portia versus Diana – with Carol up to her usual antics, attempting to get Katie and Greg together when Katie accidentally lets it slip that she and Greg almost – but didn’t – kiss. In terms of joke strength, this episode is definitely a step in the right direction, making each of our characters’ motivations much more clear and just full-on embracing the absolutely ridiculous. 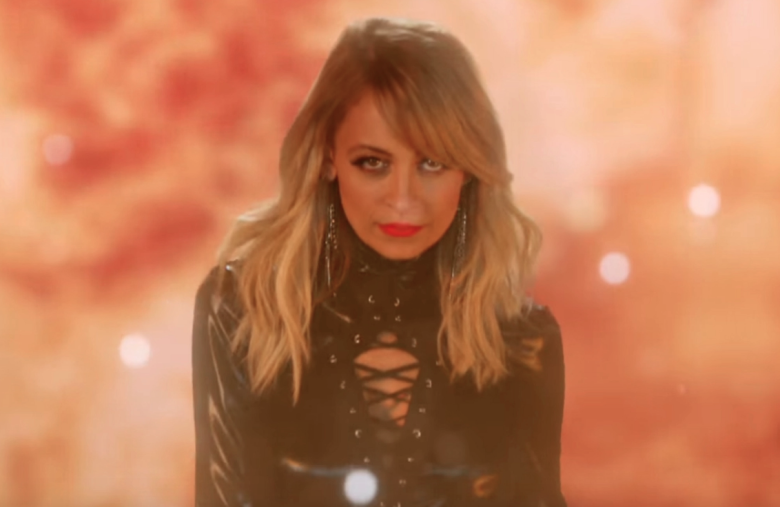 The highlight of this episode is absolutely the parody music video Portia makes to announce the “squad feud” she has with Diana – if you haven’t watched the episode yet, it’s a full.length.music.video. Seriously, go watch. It’s an incredible masterpiece in modern comedy television.

However, despite this beautiful work of art amidst this episode, and the many hilarious and quirky little punchlines, I still can’t help but feel as though our main characters – especially Carol – are being taken along for a ride on the funny train, instead of throwing on their comedy conductor hats and driving it. Despite Carol’s lovely little rap solo during the music video, I still think Tina Fey’s Diana and Nicole Richie’s Portia are the funniest characters on the show. They seem to be outshining everyone in terms of character motivation and ridiculously silly antics.

I’m still trying to figure out why this is, because, unlike what I said in my last review, Portia and Diana are both caricatures of rich, famous white women – not your average Jane – and it really shows in this episode. Whereas last week Portia’s social media savvy and aptitude for trends made her relatively relatable to the general millennial population, this week her ‘squad’ and fight for public respect and status launched her into the stratosphere of only-on-TV characters. And of course, Diana has been a trope and parody of the wealthy CEO from the get-go. 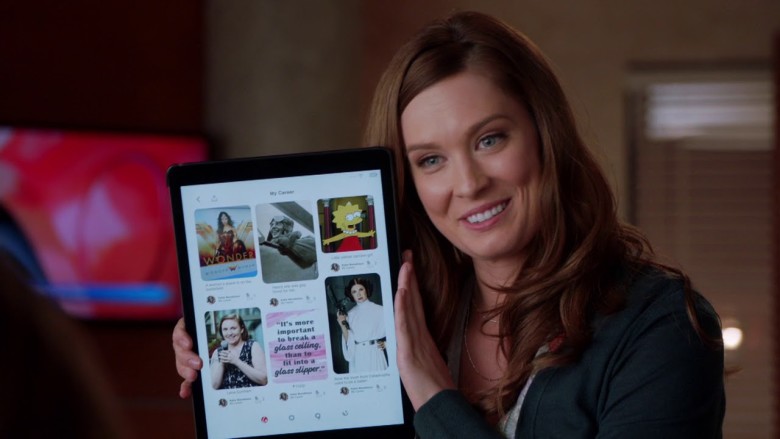 But perhaps this is exactly why they are so funny. For the same reasons that we all loved Jack Donaghy, perhaps Portia and Diana seem to outshine the rest of the cast because their extreme ridiculousness is played with a sense of deadpan and therefore doesn’t feel so out of the realm of possibility. Perhaps Carol and Katie’s inability to ever be serious is what’s holding them back from being the funniest characters on the show.

I will say that maybe my favorite part of this entire show is how it takes the working woman’s experience and really throws it into perspective with lots of punchlines playing up the inherent sexism and subtle setbacks, doubt, and expectations women face everyday in the workplace. It does so in a manner that doesn’t feel preachy, but approachable. It also doesn’t inherently assume that the men of the show are misogynist or un-feminist – well, Chuck definitely is to a certain extent, but only for the sake of humor, and Portia is definitely softening his edges. Greg is a great example of a male coworker who – though he might not be well-versed in being an ally for equality – can be recognized for doing his best not to draw sexist distinctions between other employees. 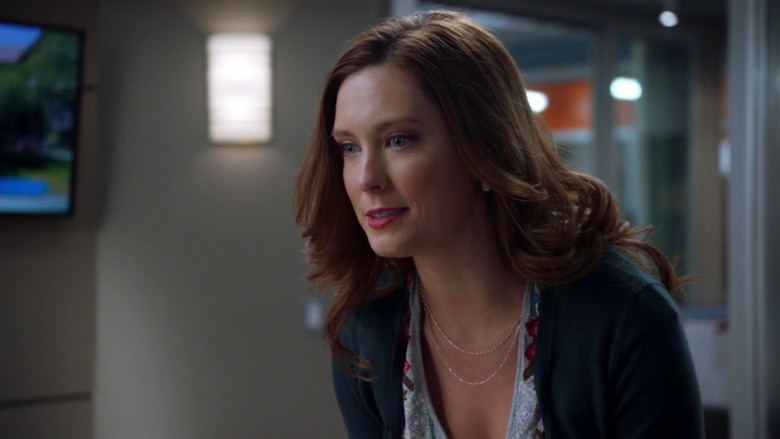 I think one of the deepest misconceptions about feminism is the idea that feminist ideals and pushing for women’s equality somehow assumes that all men are sexist or at fault for sexism. A lot of shows subtly push this assumption as well, for the sake of a few jokes. It’s actually a rather insidious idea, that completely undermines the ability to then healthily shine a light on issues later on, whether through comedy or not. Great News does a great job of making sure not to blame men just for the sake of blaming men when it writes feminist jokes. Instead, it keeps everything from a woman’s perspective, putting the weight of each punchline not only on the actress delivering it, but also on her character’s ability to process the world.

This is really evident when Katie succeeds at producing an episode of the show and accidentally gets Greg fired. She worries that telling Diana that she doesn’t actually want Greg’s job will make Diana think that she’s somehow unfeminist, when in reality, she honestly is just not interested in producing the show, whatsoever. Things work out, though, when Katie sucks up her fears and Diana respects Katie’s choice to stick by her actual goals, even if it means not taking a promotion.

So will Greg and Katie make up in next week’s episode? And will Carol finally get to be the funniest character on the show? We’ll all have to wait patiently until next week to find out…