Great News is at it again this week with an episode full of laughs and great storytelling in “The Fast Track.” As Chuck copes with being off the air, Katie copes with Greg’s indecision, and Carol copes with some new discoveries about pursuing her dreams, the episode launches the show into some entertaining new developments while never losing speed on the punchlines or gags.

With Carol taking a leave of absence from The Breakdown to go be a part of the morning news show on the floor above them, we really get a chance to see Katie’s character operate without her mother there subtly influencing her every decision. And the verdict? She still comes to the same conclusions her mother would have driven her to, she just gets there slower. 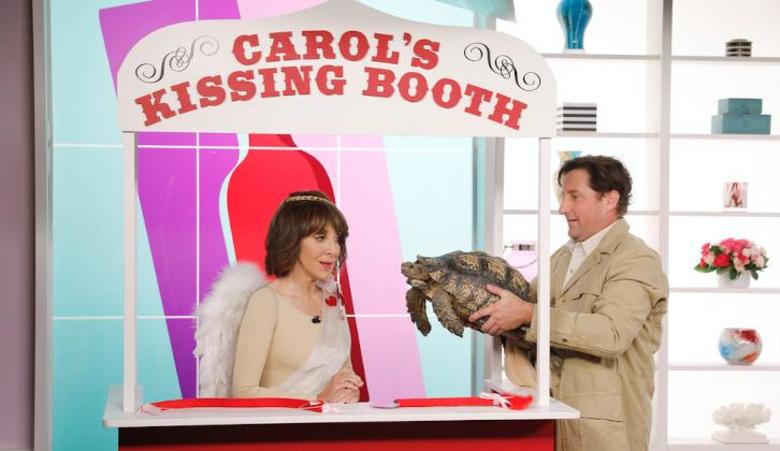 I like this because it’s so relatable to any of us out there who do have close relationships with our mothers. It’s difficult to really know whether or not you’re being true to yourself when your mother is right there, constantly influencing your decisions, but the moment you step out on your own you realize you’re more like your mother than you ever even probably care to admit.

Or maybe that’s just me. Either way, I find Katie in this episode deeply relatable.

Another great aspect of this episode is the exploration of Chuck’s character that we get to see. We’ve known this entire time that Chuck cares deeply about his career as an on-screen reporter, but with his suspension, we get to dive into a little bit of his history as an investigative reporter and journalist, and we also get an illustration of exactly how much his career means to him as we watch him slowly spiral into a serious breakdown over The Breakdown. 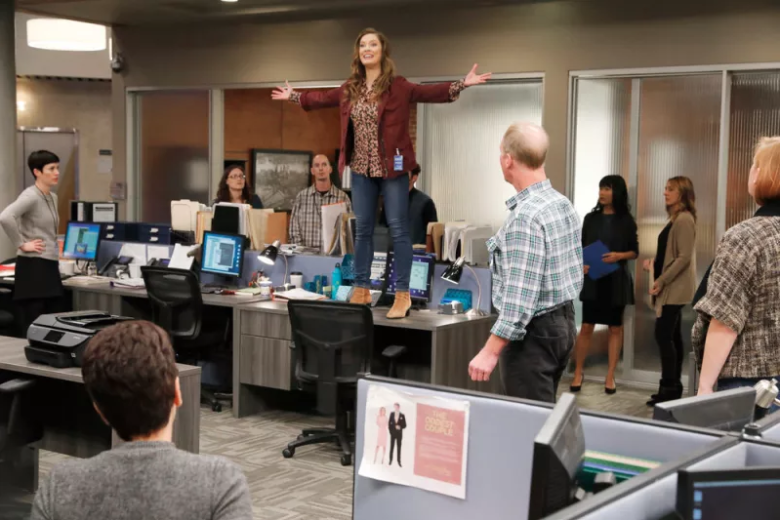 We also get to see Carol try her hand at taking the next step in her career. This too is a very relatable storyline, and what’s interesting is the added dynamic of the ageism that Carol faces. Anyone who has worked in the entertainment industry in any respect, from news shows to scripted TV to films, knows that working your way up from the lowest Production Assistant rung (which is where Carol starts at this morning talk show) is all about  “earning” your way up. It’s the “long-track” or the “slow-track” so to speak, and we’ve all had to do it. It’s probably the same in every career path in some way shape or form, but perhaps the jobs in other career fields feel a little more professional and less demeaning in certain respects.

Carol, however, wants to take the fast-track, and we all know those PAs – the ones who completely disregard the hierarchy with the belief that their time and ideas are of as much value as the people who have decades of experience working in the industry and on these shows. Carol, bless her heart, just wants to prove that, even at her age, she can become a serious journalist. However – and this is where the ageism kicks in – the show hosts see an opportunity to use Carol’s age to make fun of how out of touch she is. So while any normal, young PA who pulled a stunt like Carol would likely just be fired, Carol gets a chance to be on TV, but unfortunately, it’s at her own expense. 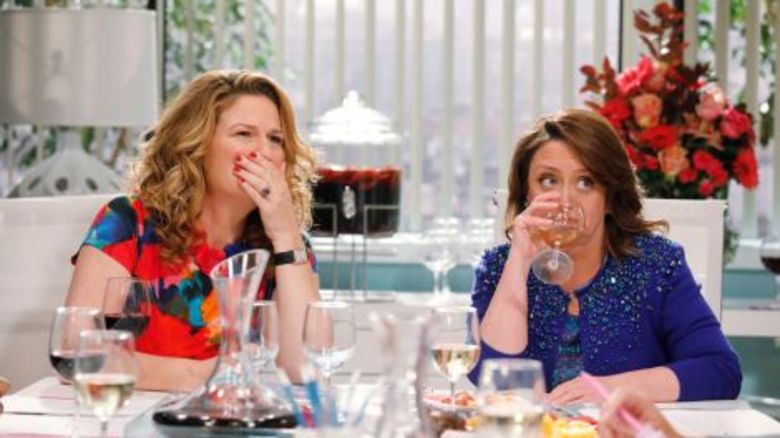 Katie tries to tell her mother this, but unfortunately, Carol has to realize it on her own. Thankfully she does so on live television, and she starts talking about Chuck’s integrity, effectively saving Chuck’s career from his own spiraling downfall without even realizing it. Carol quits the talk show, but doesn’t go back to The Breakdown, either. She tells Katie that she realizes that she wasn’t taken seriously at either show, and feels as though its maybe time to give up on her dream of becoming a true journalist.

It’s a bittersweet moment to end the episode on, but I have a feeling that isn’t the last of Carol that we see.