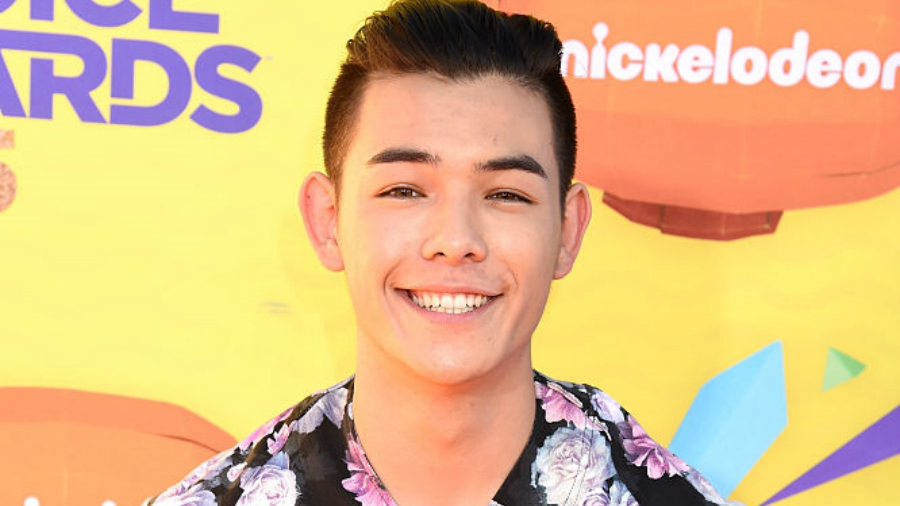 The series from Warner Bros. TV is set to bow in 2018 as part of a new direct-to-consumer digital service from the WB.

The show follows a group of young soon-to-be superheroes recruited from every corner of the DC Universe. Brenton Thwaites stars as Dick Grayson who emerges from the shadows to become the leader of a fearless band of new heroes that includes Starfire, Raven, Hawk, and Dove. Anna Diop will play Starfire, Teagan Croft has been cast as Raven and Alan Ritchson and Minka Kelly will play the superhero duo Hawk and Dove.

Potter, who voiced the title role in Disney and Marvel’s Big Hero 6, will play the role of Garfield “Gar” Logan, the DC superhero known as Beast Boy.

On the show, Gar contracted a lethal disease as a child while on an African safari with his geneticist parents, only to experience bizarre side effects after being treated with an experimental drug. In addition to his hair and skin turning completely green, the wise-cracking and fun-loving Gar can also transform into animals of any size he can imagine.