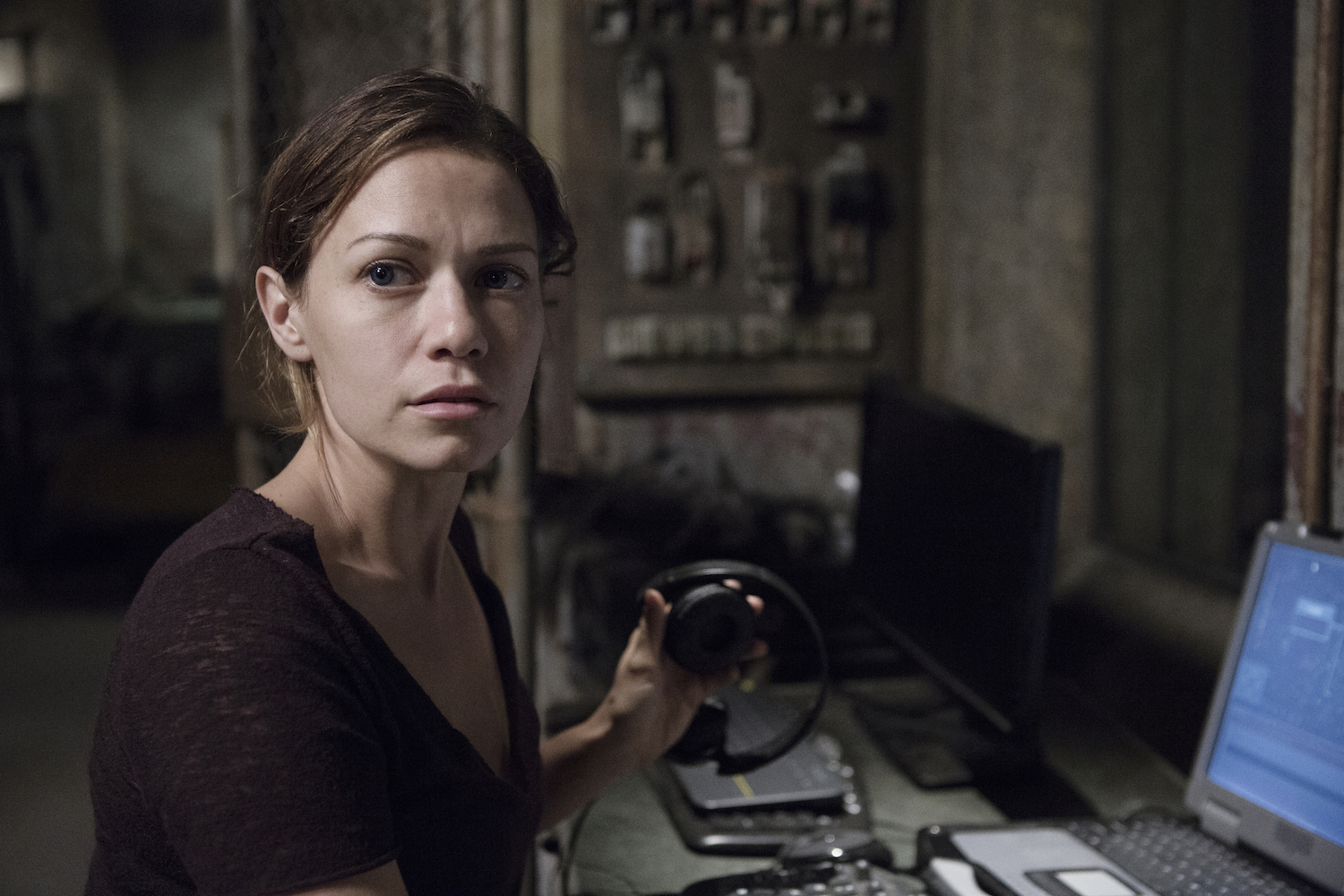 GREY’S ANATOMY has added One Tree Hill alum Bethany Joy Lenz in a recurring role for Season 14, Tracking Board has confirmed.

Lenz will play a character named Jenny in multiple episodes, but further details remain under lock and key.

Jenny will come onto the show following the exit of Henderson’s character Nathan, who had been a series regular for two seasons after the actor was brought in to fill the void left when longtime leading man Patrick Dempsey was killed off in Season 11. Nathan was given a happier ending, reuniting with Spencer’s character Megan, getting engaged and moving to LA.

This is Lenz’s second Shondaland drama as she had originally been cast as one of the leads in The Catch, before it was significantly reworked and recast before making it to air. She also recently recurred on Season 2 of USA’s sci-fi drama Colony. She’s best known for playing Haley on One Tree Hill for all nine seasons of the drama’s run.