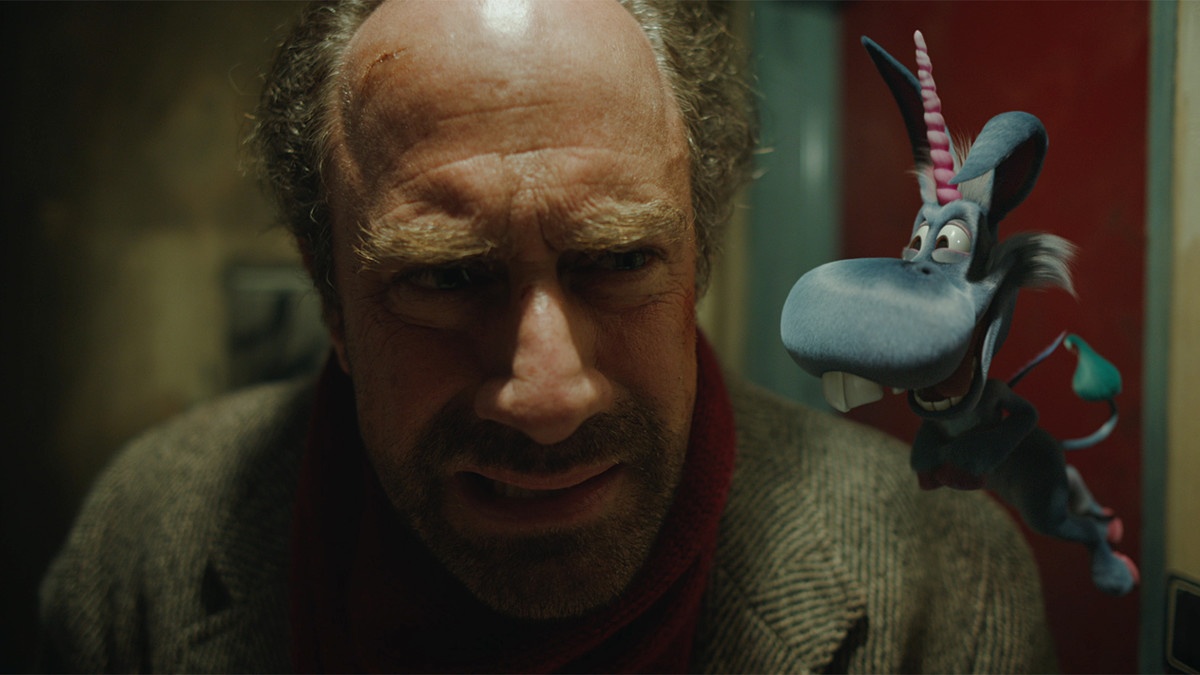 Happy! wraps an excellent first season and teases the next in “I Am the Future.” This was a solid finale, they closed the important story lines and left the best seeds for a second season. Merry gets the drop on Blue, she’s both justified and angry enough to kill him, but she lets Sax beat him for information first. This is a bold decision for Merry, although an obvious one for the storyteller. In Merry’s world, why not kill Blue? The odds are Hailey’s already dead. Even if she isn’t, there is a good chance her mother is dead. Sax won’t survive his next bacon cheese burger much less a tango with Very Bad Santa. She owes herself the satisfaction of killing Blue.

Sax beats on Blue but he doesn’t talk. Why not, none of the other kids are getting delivered, maybe VBS will kill Sax by end of business? Happy steps up with his own sinister Sax inspired solution. Happy torments VBS’s sock puppet friend for the location and he calls on all the neglected IF’s to ride, fly, and swim to the aid of a little girl who still beleives. Merry heads to Sonny Shine’s office to squeeze him for information too. Shine is prepped to take the stage for his big “Wishtacular.” He doesn’t know where Hailey is, or any of the other children for that matter, but he does know where Amanda is. 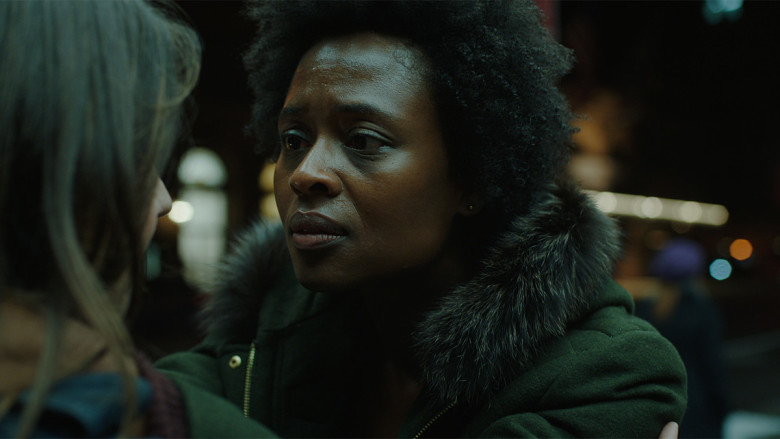 Merry finds Amanda and saves her from Shine’s death sentence. They ride out together to support Sax’s effort to rescue Hailey. Things are as bad for the little girl as they’re going to get. Smoothie was under orders not to kill her, but Very Bad Santa has no such obligation and as thin a hold on reality as he can manage. VBS takes Hailey to his “Toyland” to save her from adults and adulthood.  “Toyland” gives Hailey a glimpse of her best-case future if Sax doesn’t find her soon. It’s filled with other kids, now grown, but caught in the narcotic grip of VBS’s drug laced diet.

Happy and Sax arrive and work their way through the creepy maze of darkness. Happy has the luxury of evading most security measures, but Sax isn’t so lucky. He falls prey to some cleverly placed, pain inflicting traps. A lesser man probably would have died. One of the great things they did with Happy! is give Sax something greater than himself to live for. He hasn’t spent two minutes pursuing a personal agenda since he committed to finding Hailey. Big steps for self-centered guy. He cares about her future much more than extending one for himself. This gives the story an important and genuine storytelling beat on the tail of the finale. 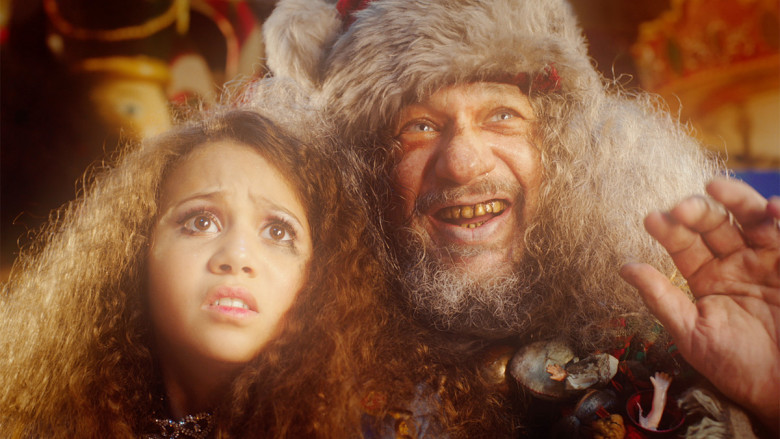 Very Bad Santa and Hailey can both feel the walls closing in. This is Happy’s big hero moment. He trots in to face VBS and buy time for Hailey to escape. She runs off but she isn’t out of danger. VBS captures Happy in a jar and pursues the feisty girl to the roof. Hailey evades VBS for a moment, but she gets stuck on a ledge as cops gather below. It’s a nail biter. VBS tries to convince Hailey to join him, he promises to make sure she never grows up. She literally hangs on long enough for something to spook VBS. It’s Sax. Hard to kill? Sax is nearly impossible to kill.

Sax finds Hailey but he loses sight of VBS. It’s a very brief reunion, she doesn’t know him until he confesses Happy sent him to find her. Then she realizes Sax is her father. There is a lot to be said but VBS attacks. Sax throws the last of his energy at VBS and he gets close to defeating him when he suffers another heart attack.  When Sax is benched, Happy goes in. Happy attacks with the full support of his team of Imaginary Friends. He can’t kill VBS, but the disruption allows Sax time to catch his breath and grab his gat. Sax pops VBS right in the dream theater, he drops in a tangle of lights and ends up hanging much like his weirdo father. 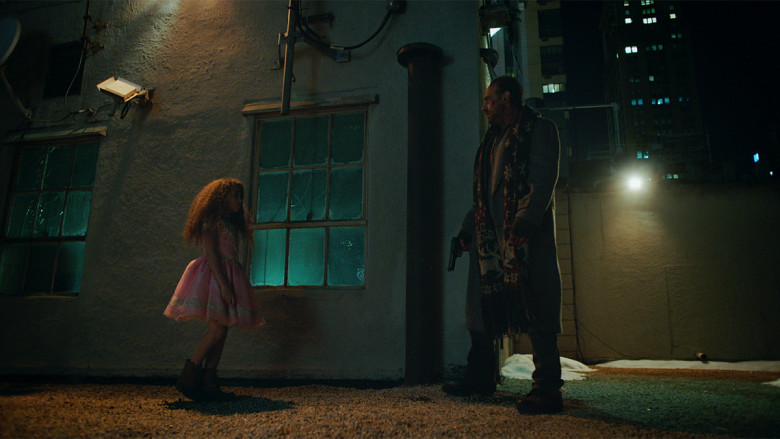 Sax lives long enough to say something nice to Amanda, then he drops dead on the street exactly like he did in the season opener. Amanda has her daughter back and the last they knew of Sax, he was a hero. Now, to some teaser stuff. Blue gets sent to jail. It’s likely some of Shine’s men will be looking for him, but Mikey finds him first. Mikey arrives at the visitor window and Blue asks if he has something for him. Mikey vomits out Orcus and Blue sucks the demon in. He tells the guard he’s hungry. It’s a brief scene but it’s enough to seed next season.

Sax recovers and even though Hailey is safe, he still isn’t father material. He needs time to figure some things out. Hailey has matured through her ordeal and has little use for Happy, which makes perfect sense. She doesn’t need him, but someone else does. Happy joins Sax to help guide him down the road ahead. A road that is sure to be lined with his angry, well armed,  enemies.