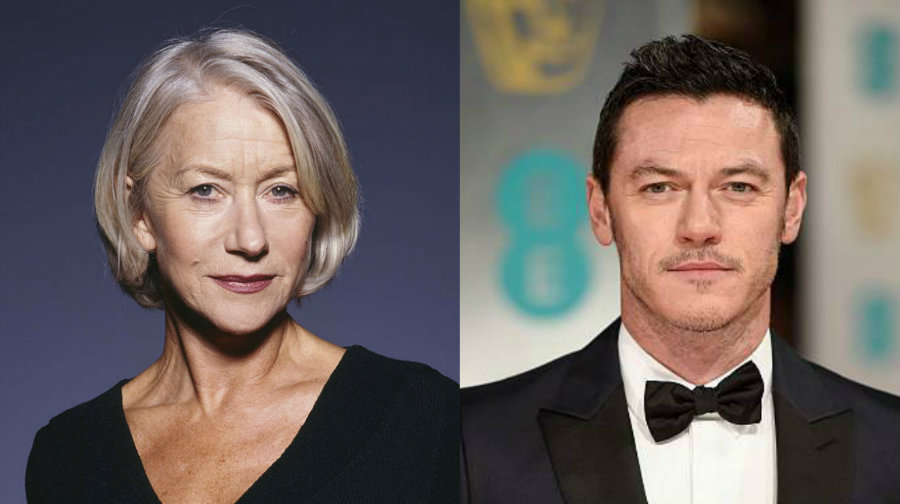 Although Dame Helen Mirren and Luke Evans played mother and son Magdalene and Owen Shaw in Fate of the Furious, the most recent chapter of the Fast and Furious franchise, they didn’t actually appear together in the film. In fact, both appearances were uncedited cameos.

French filmmaker Luc Besson, clearly seeing the injustice of having two great British actors not able to have scenes together, has cast Mirren and Evans for his new action film Anna, which will be his next film.

The movie will be produced by Besson’s EuropaCorp, hoping to start filming in Nov., with Lionsgate distributing it through its Summit Entertainment label.

Besides Mirren and Evans, the movie will also star Cillian Murphy and newcomer Sasha Luss as the title character of Anna. Marc Shmuger will produce the upcoming project for EuropaCorp.

Evans appeared in Disney’s global smash Beauty and the Beast shortly before reappearing as Shaw in Universal’s The Fate of the Furious, in which Mirren had an uncredited cameo as well. Mirren can next be seen Paolo Virzi’s The Leisure Seeker, which will be released by Sony Pictures Classics in Jan. after its festival run and Oscar-qualifying release. She’ll also appear in the Spierigs’ Winchester in the title role and Disney’s The Nutcracker and the Four Realms next year.

Mirren is repped by CAA, while Evans is with WME and United Agents. Murphy is repped by ICM Partners, while Luss is repped by Peter Nichols of Lichter Grossman Nichols, who also negotiated the deal.