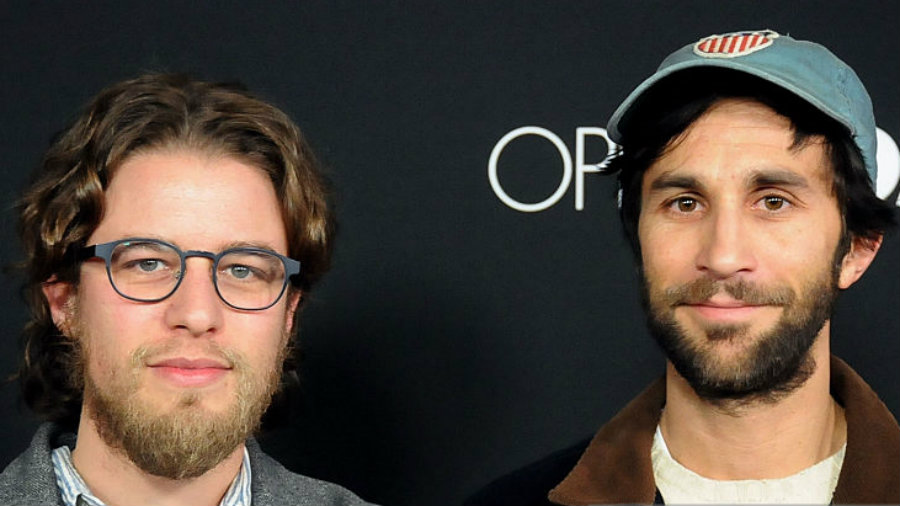 Just days after buying Justin Merz’s hot spec script Dorothy & Alice, Netflix are continuing their buying streak by picking up Mattson Tomlin’s spec script Power in a bidding battle with a few other studios.  Catfish and Paranormal Activity directors Henry Joost and Ariel Schulman are signed on to direct the sci-fi thriller.

Not much else is known about the plot or price for the project except that Eric Newman and Bryan Unkeless will produce the film, following their work on Netflix’s upcoming Bright.

Tomlin graduated the American Film Institute in 2014 and had two scripts featured on the Black List in subsequent years, Boy in 2015 and A Deconstruction of Reality in 2016.

Joost and Schulman directed last year’s thriller Nerve starring Emma Roberts and James Franco, which was released by Lionsgate and grossed $38.5 mill., and they made the horror film Viral before that. They got their start with the 2010 documentary Catfish, which followed Ariel’s brother Nev on his quest to find internet romance, which was a big smash at Sundance where it was picked up by Rogue Pictures after which they were hired by Blumhouse to direct Paranormal Activity 3 and 4.

The story was initially reported on by Variety.