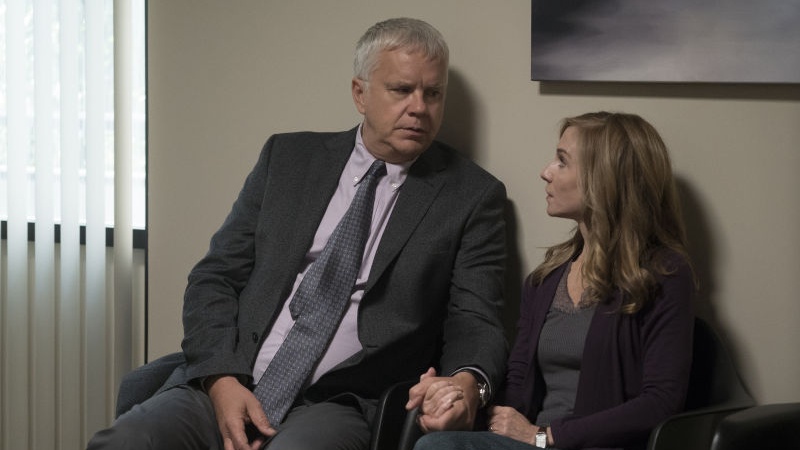 I’m not quite sure what’s going on with HBO’s new series Here and Now. It’s premiere episode introduced to a ton of characters, haphazardly connected them, and then gave us a seemingly supernatural mystery in the end that intrigued me but admittedly felt tacked on. This episode doubled down on all of that, and I found myself… well, not enjoying the road Alan Ball and company are leading me down. I am confused as to what the series wants to be. I am pretty lenient with pilot episodes and don’t feel like a series can TRULY be judged until at least three or four episodes in (so I’ll try and not be so harsh here… yet). But what the creators have laid out for us seems so scattered and unsure of itself, I am not holding out much hope at this point.

Last week the biggest story we left with was the Bayer-Boatwright adopted son Ramon’s hallucination–if it was that. At his father Greg’s birthday party at their home, Ramon suddenly witnessed the number “11 11” made of flames flying towards him. This after encountering the number several times throughout the day. Greg and his wife/Ramon’s mother Audrey took Ramon to Dr. Farid (Fred) Shokrani to have him checked out–Audrey is terrified Ramon is schizophrenic like her brother was. But, oddly, Ramon sees a picture of Fred when he was little, with his mother. And turns out Fred’s mother had been in Ramon’s dream and was trying to tell him something. 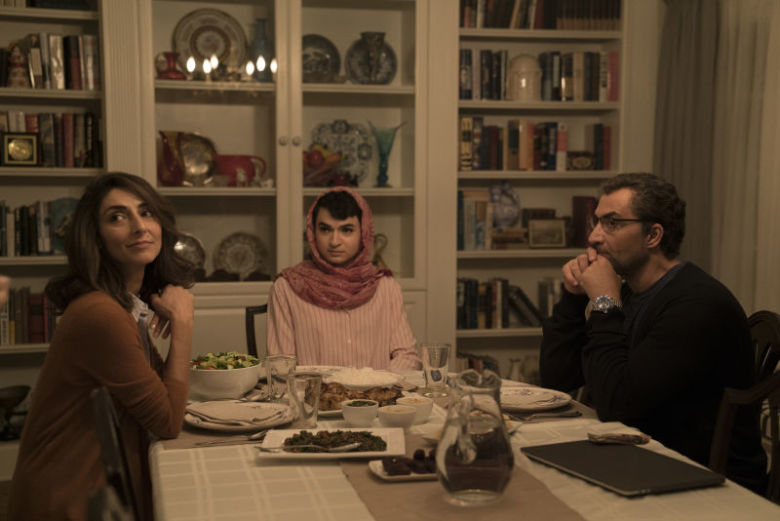 This week we find out what that was. Though he doesn’t speak it, Ramon repeats the words Farid’s mother was saying to him in his dream. When Farid turns to look at the photo, he has a very strong image of Ramon standing on the beach across from him and his mother that day. He seems perplexed–but he’s a doctor, so the rational mind prevails. It’s only later at Farid’s home when he is speaking to his wife that we learn what the words Farid’s mom was saying meant: “It’s coming.” Cryptic. We also see that Farid is perhaps a little more freaked out by what Ramon had confessed to him as he points out how odd it was that he decided to bring the picture with him into the office that day when he could have left it in his car. How odd it is that for Ramon to be lying he would have had to go out of his way to look up words in Farsi to concoct this lie that has no clear benefit for him. And, oh yeah, Farid’s birthday is… November 11th (11/11).

Later we see Farid doing some internet research on the “porous mind.” Basically, how one mind can share information with another through what is essentially telepathy.

Okay, so all this definitely grabs the nerd in me. The “haunting numbers” trope is not something we haven’t seen before (remember the LOST numbers? I do; they’re my home wi-fi password). But, sure, I’m game for this. The problem is I’m not seeing how the rest of the stories fit into this, especially in a long game. It just feels like two different shows tonally. One is this eerie, grounded sci-fi show and the other is a show that sets out specifically to give social commentary.

This is the part of the show I found most grating. The Bayer-Boatwrights in a couple days just happen to brush up against some of the most divisive topics of our modern American society. Ashley and Kristen encounter protestors outside a Planned Parenthood which results in an altercation and the two of them being arrested. At the police station, Ashley is clearly racially profiled and treated way less respectfully than her white sister just because she is black. Audrey is brought into her daughter’s high school to help mediate a feud between minority students and a group of straight white people who want to form their own pride club. Farid’s son is now Muslim and trans (or fluid or gender-queer as his wife wonders aloud) and he worries that he will be the target of a hate crime. It’s all… a bit much. 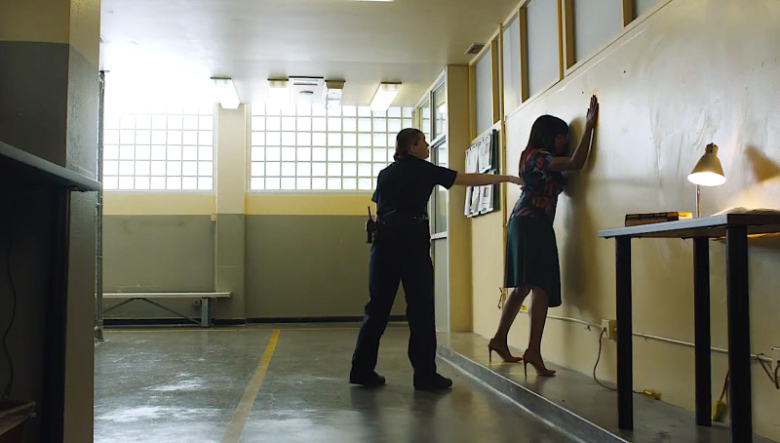 Not to mention the writing of the teenage voices at the school is just absolutely cringe-worthy. It is so rare that adult writers can capture teens realistically. It seems like there are only two extremes for how they write teen voices: vapid, empty-headed, and fad-obsessed OR as forty-something college-educated intellectuals constantly rolling their eyes at adults. Admittedly, I don’t interact with a lot of teens these days, but I know that neither of these are true and honest voices for the lot of them.

ANYWAY. There are some other plotlines about Duc who gets news he is having his book published, Ramon getting closer to his new coffee-shop boo, and Greg growing increasingly angry and unpredictable, first screaming at his class to leave mid-lecture and then, in the end, deciding purposefully to go the opposite direction his GPS tells him to. I don’t know what that means–Greg is the character I feel like I have the least grasp on. I love Tim Robbins though so I’m hoping the writers give us a little something more to latch on to in the coming episodes.

Overall the series just seems a bit aimless and messy, and like it’s cramming hot topics into its episodes with nothing much to really say about them in the end. Something big needs to happen in the coming few episodes or I will be really worried.