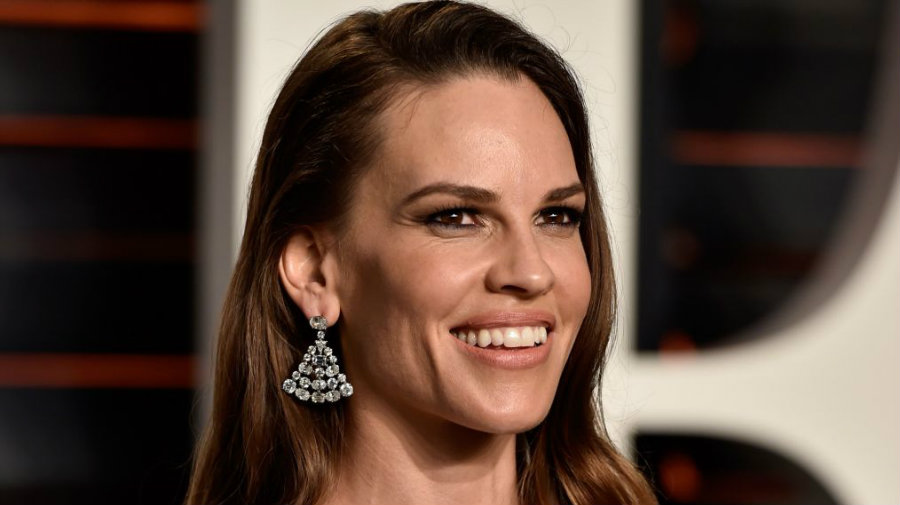 Two-time Oscar winner Hilary Swank has signed on to the sci-fi thriller I Am Mother, the directorial debut by Grant Sputore, based on an original idea he developed with writer Michael Lloyd Green, resulting in a 2016 Black List script. They’ve already started filming at Adelaide Studios in South Australia.

Swank is joining relative newcomer Clara Rugaard who plays the first generation of humans raised by a kindly robot “Mother,” functioned to repopulate earth after mankind’s extinction. When Swank shows up as an unknown woman soaked in blood, it threatens the odd mother-daughter relationship as the young woman starts wondering if what she’s been told about the outside world is true or not.

Produced by Timothy White of Southern Light Films and Kelvin Munro of Penguin Empire, the robot of the movie’s title will be created by the special FX team at WETA Workship (The Lord of the Rings).

The Australian production is financed by Hercules Film Investments with investment from Screen Australia and the South Australian Film Corporation in association with Adelaide Film Festival, Screenwest, Lotterywest, Fin VFX, Blockhead and Kojo.

Repped by WME, Hilary Swank recently finished filming Danny Boyle’s 10-episode John Paul Getty III kidnap series Trust for FX, and she appeared in Steven Soderbergh’s comedy Logan Lucky over the summer. Before that, she appeared in Tommy Lee Jones’ The Homesman. Swank won her first Oscar for her role as Brandon Teena in Kimberly Peirce’s Boys Don’t Cry in 1999 and then won a second for her starring role in Clint Eastwood’s Million Dollar Baby, in which she played woman boxer Maggie Fitzgerald.

This casting was first reported on by Variety.