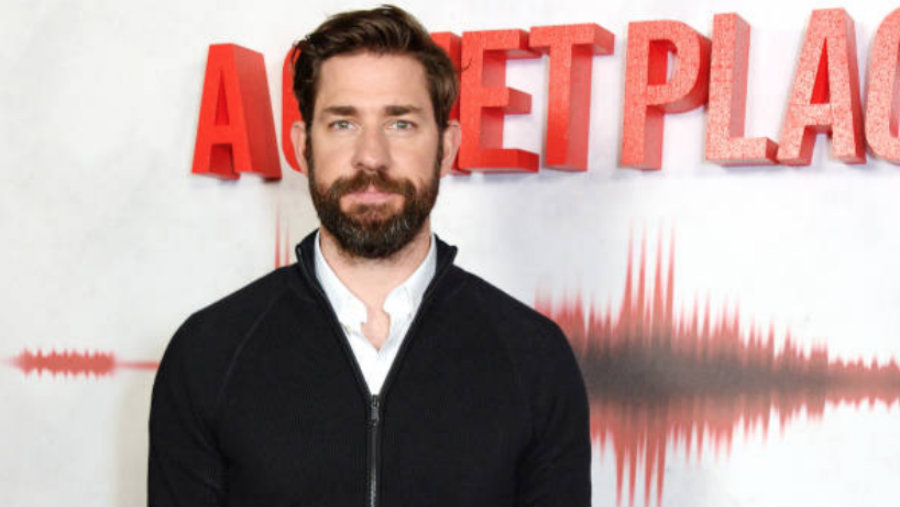 Fresh off the monster success of A Quiet Place, John Krasinski and Platinum Dunes are teaming up once again to produce LIFE ON MARS, which is based on the short story “We Have Always Lived on Mars” by Cecil Castellucci, the Tracking Board has confirmed.

Paramount is in negotiations to acquire the project, which Krasinski will produce via his Sunday Night Productions banner along with Allyson Seeger and the Platinum Dunes trio of Michael Bay, Andrew Form and Brad Fuller.

Life on Mars follows a woman who discovers she can breathe the air on Mars, upending her world and that of her fellow colonists.

Krasinski is not attached to direct, nor is he expected to star, and he’ll likely hire a writer to adapt the short story rather than tackle the script himself. That said, he did find the story and bring it to Platinum Dunes, so clearly this is a passion project for him to some extent. Perhaps this will turn out to be Emily Blunt’s The Martian.

A Quiet Place opened to more than $50 million at the domestic box office on a modest budget of just $17 million. Not only did Krasinski direct and star in the critically acclaimed film, but he also co-wrote the script with Scott Beck and Bryan Woods. Paramount is already kicking around the idea of a sequel, and the film certainly leaves the door open for that possibility.

Krasinski next stars as the title character in the Amazon series Jack Ryan. He’s represented by WME, and THR broke the news of his latest project.