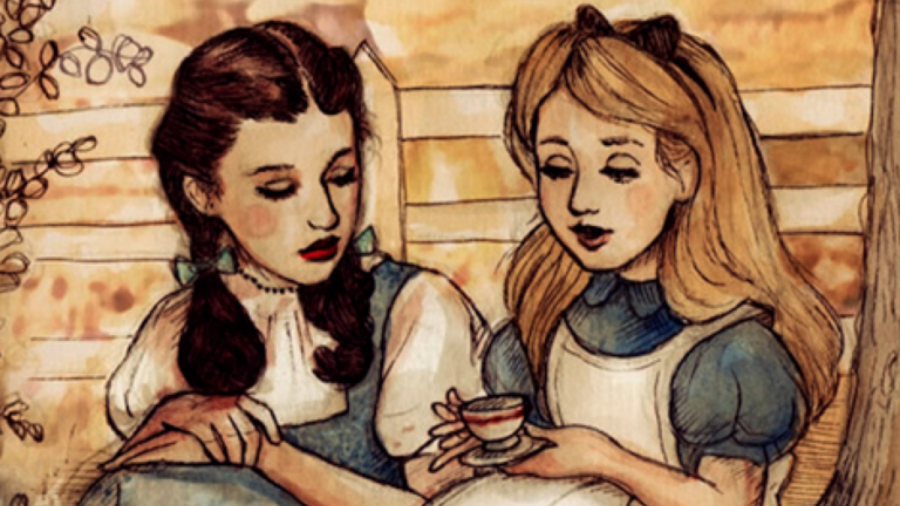 Fantasy thriller spec Dorothy and Alice has been picked up by Netflix in a highly competitive bidding situation, Tracking Board has confirmed.

As TB exclusively reported, the hot spec by Justin Merz hit the market earlier this week with a revisionist take bringing together two iconic literary characters.

The spec is said to focus on Dorothy (of L. Frank Baum’s The Wizard of Oz) and Alice (of Lewis Carroll’s Alice’s Adventures in Wonderland), who meet one another in a special home for troubled youths, and after discovering they both share disturbingly vivid dreams of other worlds, find themselves on a quest to not only save the worlds of imagination, but the world around them, as their dreams become something far more real than imagined.

The script was sure to make a splash and garner multiple offers as it was pitched as an intelligent thriller featuring two powerful female leads (something Hollywood has been red hot on in 2017).

Producing the film for Netflix will be Bryan Unkeless, whose I, Tonya starring Margot Robbie is already garnering Oscar buzz.

Merz previously sold specs Topsiders to DreamWorks and Rose Red to Disney (which Evan Daughtery is set to direct). He is repped by David Boxerbaum of Paradigm and Jeremy Bell and Ellen Goldsmith-Vein of Gotham Group.