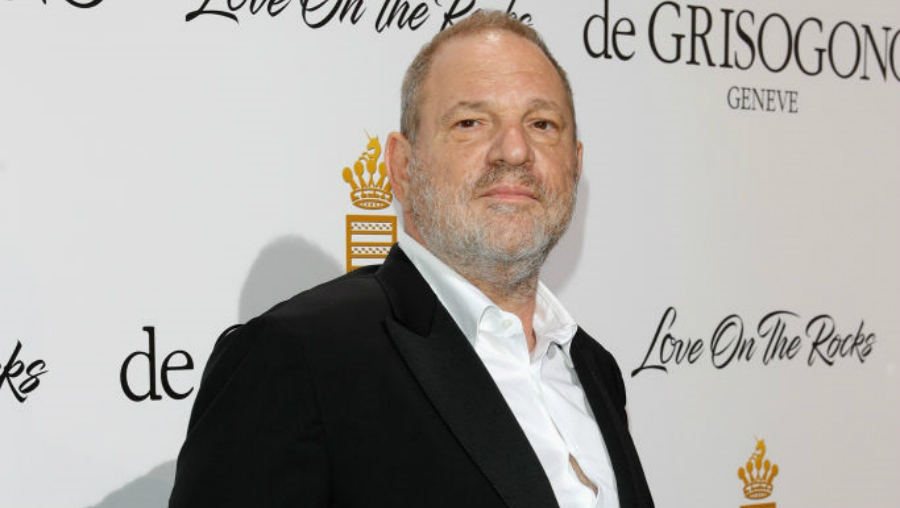 Last week, in the midst of the scandal that is in the process of destroying every part of his life, Harvey Weinstein said that he is “saddened” by how Hollywood is treating him in the wake of the now dozens of women who have come forward to accuse him of harassment, assault, and rape. I’m sure he is, but considering how long he’s been doing this, and how passionate he claims to be about movies and the movie business, it’s interesting that he so obviously fails to understand one of the basic tenets of how Hollywood works.

We love you as long as we can get something valuable from you, and but once that’s gone we’re done with you. If you can give us something then you have power over us, and the moment that ends, we can get rid of you and not look back.

It’s a rule that has been around almost as long as Hollywood itself, and is enforced with great regularity. He of all people should know as much, considering that this is exactly why and how he’s been able to get away with his behavior for as long as he has. The obvious reason why women didn’t come forward previously is because he was too powerful, and could conceivably destroy their careers. Now that he’s not, and this power of his has dissipated because his company is having serious money troubles and he is no longer producing the Oscar contenders he has been for years, the floodgates have opened.

Look at the list of Hollywood scandals, and you’ll see how it goes. Fatty Arbuckle was a silent movie star who, 96 years ago, was tried for the assault and murder of model and silent film actor Virginia Rappe in San Francisco. There was no real evidence that he ever actually committed the crime, and after two mistrials, he was eventually acquitted, but it essentially ended his career, and he died penniless and alone a few years later. About 40 years ago, studio executive David Begelman was caught forging three checks worth a total of $70,000, and that, also, was the end of everything for him, because when you have no money, then try to steal some from others, the town has no use for you (read about it in great detail in David McLintick’s fascinating book, Indecent Exposure). Begelman eventually committed suicide. 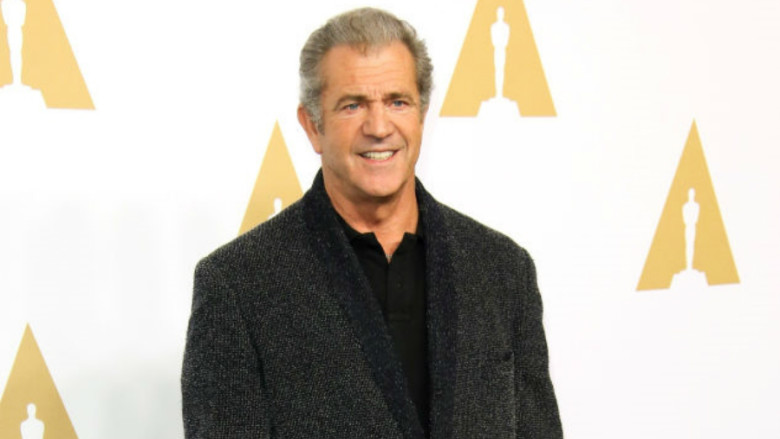 Rob Lowe was still at the height of his Brat Pack fame when he slept with a 16-year-old girl at the Democratic National Convention in 1988, but she was of the age of consent in Georgia, where it happened. Thus, he took some heat for it, and his career experienced a bit of a hiccup, but by 1992, with his co-starring role in Wayne’s World, he was back. Mel Gibson went off on Jews and then spent several years in the proverbial Hollywood jail, where no one would hire him because he was radioactive. Gradually, because he’s personable and charming and people like him, he was given a chance here and a chance there, until finally, folks felt he paid his debt and he was allowed back in the club. This year, he got an Oscar nod for directing Hacksaw Ridge. Roman Polanski raped a 13-year-old girl in 1977, fled the country, kept making movies, and a quarter-century later was given an Oscar for directing one of them, the admittedly remarkable The Pianist. Woody Allen was accused of molesting his adopted daughter, which wasn’t proven, after carrying on a suspect relationship with his partner Mia Farrow’s adopted daughter Soon-Yi, which was, since they have been married for two decades. He still makes a movie every year and won his fourth Oscar in 2011 for writing the also remarkable Midnight in Paris.

The difference between the first group and the second is pretty straightforward. The first group committed crimes that outweighed their value, and the second evidently did not. Harvey Weinstein is clearly a member of the first group, after spending years in the second. Unfortunately for him, his recent professional travails left him wide open for this, but his own level of delusion kept him from realizing it. Hence, the pathetic letter he sent to his “friends,” and those same friends washing their hands of him, and, in Jeffrey Katzenberg’s case, actually telling the world what they thought of him. 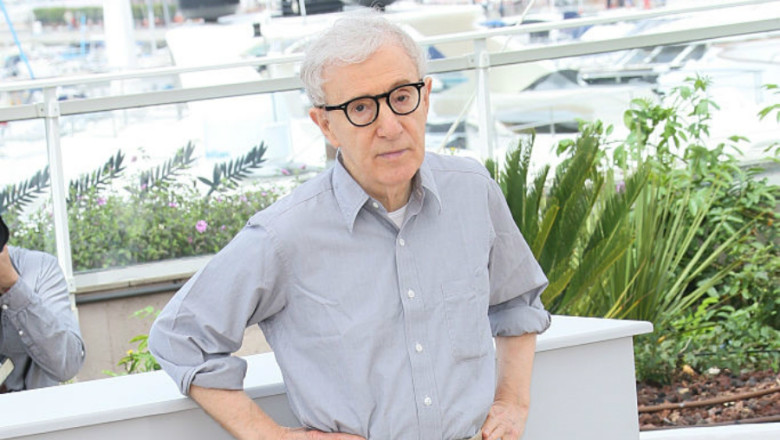 And yet, Harvey is saddened, because he still can’t quite believe that he’s been dropped like a hot rock. The level of cognitive dissonance at play here is stunning, and almost impressive in its scope, especially considering Friday’s report from TMZ that Weinstein is not going to accept being fired from his own company for what his behavior has done to it. Based on the letter he sent around town, in which he begged people to support him, to allow him to get some therapy, and to rehab himself and his image in order to get another chance, he still thought that someone would step in and help him out. That he wasn’t beyond any kind of saving. That, somehow, some way, in some manner, the monstrous behavior he displayed over the course of decades could possibly be redeemed. As if, after all this time, you don’t reap what you sow.

It sort of reminds me of the kid who gets caught stealing something, then offers to return what he stole and considers himself honest for doing it, ignoring the fact that he only did so because he was caught in the first place. There is no way you can convince me that Harvey would have stopped this behavior if not for the bravery of Ashley Judd and all the women who followed her lead finally calling him out on it. It’s clear from his behavior that he just doesn’t get this. He is trying to turn himself into some kind of a victim, which would be laughable if it weren’t so infuriating.

He is saddened by the way he has been spurned by the very establishment of which he was a part for so long, an establishment into which he forced his way in the first place. Saddened that he wasn’t given another shot, as if he hadn’t burned through all the chances he was going to get over the course of a tumultuous career filled with legendary and very public instances of rudeness, vulgarity, bullying, and even violence.

That most of the rest of us are saddened that he was able to get away with it for as long as he did, and that the industry now repudiating him had instead protected him as long as it did, is the ironic part. I tend to doubt he appreciates that irony.