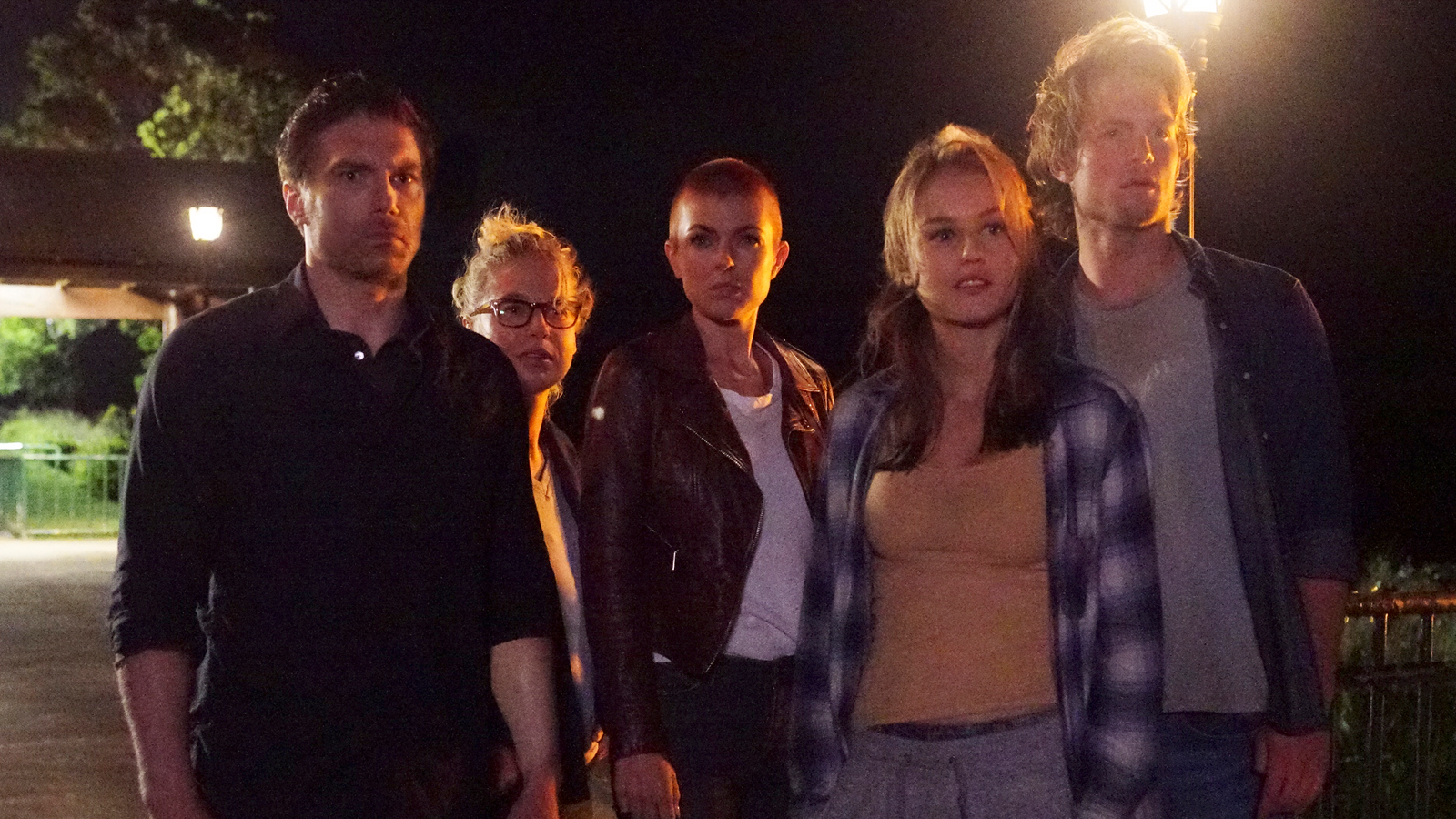 Inhumans is a massive waste of time and money and I’m so tired of repeating the same problems every week. “The Gentleman’s Name is Gorgon” still has all the problems that have been with us since the beginning with some heaping helpings of racism and misogyny. It was always kind of there, but let’s just throw it out in the open! Hurray!

As usual, plenty of stuff “happens” in this episode but nothing actually happens. There is no causality and there aren’t really any links between events. All of the Inhuman characters shout at, belittle, and demand things of the humans they encounter—especially the ones who are helping them. It’s odd to make all of the main characters so actively despicable. The few attempts to make them likable are bizarre and forced, like having such underdeveloped puppets somehow form romantic attractions to people that they meet. None of this makes sense. Not only are none of the characters likable but there is absolutely no character growth. Things “happen” to these people but nothing changes. One of the defining things of traditional fictional structure is that the characters start in one state and end transformed by what they go through. That’s not happening here. 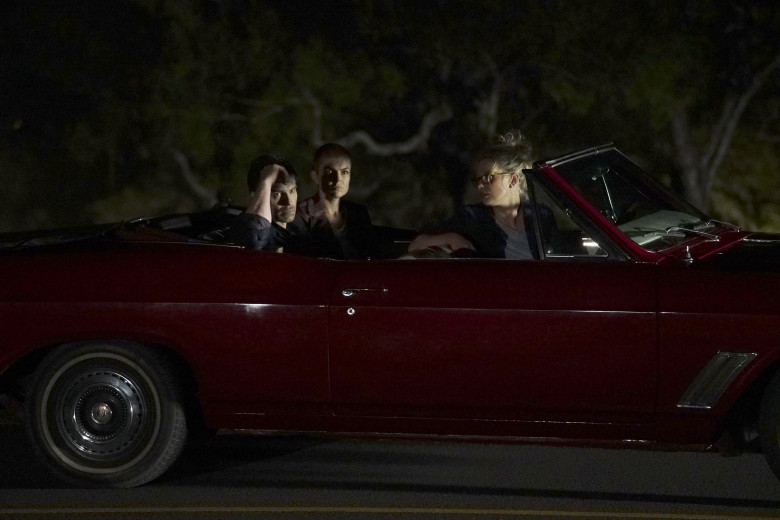 Most of the issues with this episode aren’t worth going into because I’ve gone through them in every review so far. I’ll briefly detail the things that stand out the most this week. First, Treacherous Brother has the stupidest storyline. He is literally the king and keeps whining about how he could be such a good king. He’s so paranoid that all the other characters are going to kill him that he starts shouting lines that are basically “I am paranoid they are going to come kill me!” The plots and scheming of both him and all the other people on the moon are unfathomably boring. I am bored to tears. Nothing about the plot is compelling and every choice is predictable. I don’t care about the characters, what’s going on, their reasons why, or anything about them.

On Earth, all the characters who finally met up last episode immediately split up again. You’d think maybe it would be better with them together since reuniting is (sort of) what their goal has been but, nope. Once they separate again it’s still just as bad. Black Bolt and Medusa go with the human woman they’ve been berating and belittling since the beginning to try to find Blonde Dog Chick. Blonde Dog Chick, in turn, is busy threatening the woman who is giving Lockjaw (the huge dog) medical treatment. The vet woman is the ex-girlfriend of the super laid back human dude that Dog Chick has been hanging around with. The vet is almost completely innocuous, and she’s right: people with powers should be on a registry. That’s a major plot point in both the movies and the other shows. (Similarly, an Inhuman Earth native would not believe they are a freak for having powers. They live in a world where Daisy Johnson, the Avengers, and the Defenders are all public figures for goodness’ sake.) Yet the show itself decides that the vet woman is evil, shrill, and crazy and they portray her behavior as the actions of a jealous ex-girlfriend. It’s so misogynistic I almost can’t comprehend that it actually happened but it falls in line with Medusa doing nothing but screaming at everyone, with Dog Chick being a stereotypical airhead, and with the warrior woman working for Treacherous Brother being defined solely as an angry Asian woman. 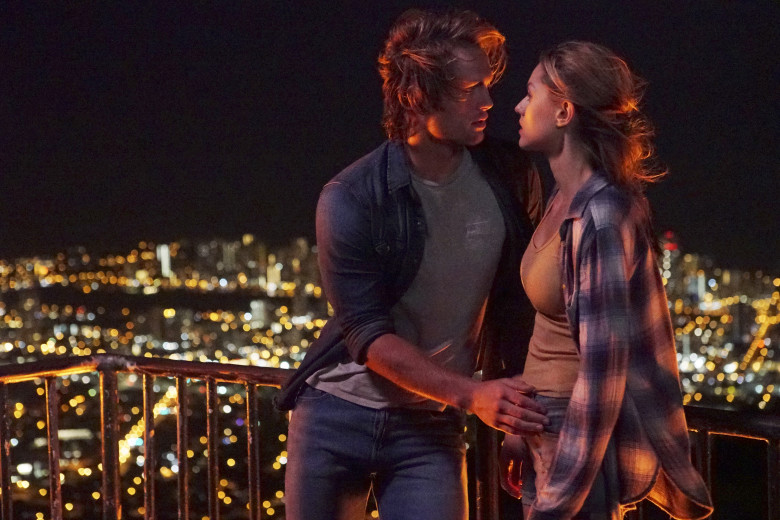 Which brings me to the other issue with this episode: how stupidly racist it is. It’s not even subtly or inventively racist. It’s racist like an ‘80s movie where the black dude rescues everyone and then is killed for his trouble. There’s even a scene at the end where everyone weeps around his body while a pop song plays like this is a really bad teenage soap on the WB in the ‘90s. This show has gone beyond being a simple annoyance and a waste of time to being overtly offensive. It’s always been all around bad but now it’s insulting on both a personal and a political level. It’s not even dramatically interesting that Minotaur Man dies, nor does it serve any purpose in the story because there is no story. This whole series feels like a bad translation of a poor knockoff copy of a narrative. It’s like an 8-year-old was given a big budget, was told “have at it,” and everything that came out was the distilled, internalized, default prejudices of modern mass media. No wonder this show is such an abomination.

I’m sorry to keep repeating myself, but there’s truly not much else to say. They’re not fixing the problems they started with and are only making things worse as they go along by piling on disasters. At least when Agents of SHIELD was bad they knew when they messed up and they went out of their way to try to address their issues. Inhumans is unsalvageable. The best part of this episode was that there wasn’t a terrible tag, there was a trailer for Thor: Ragnarok instead. I can’t wait to get a little bit of good new Marvel into my brain after such a drought. What’s sad is that after I watch Thor next week I’ll still have to watch this nonsense that night.