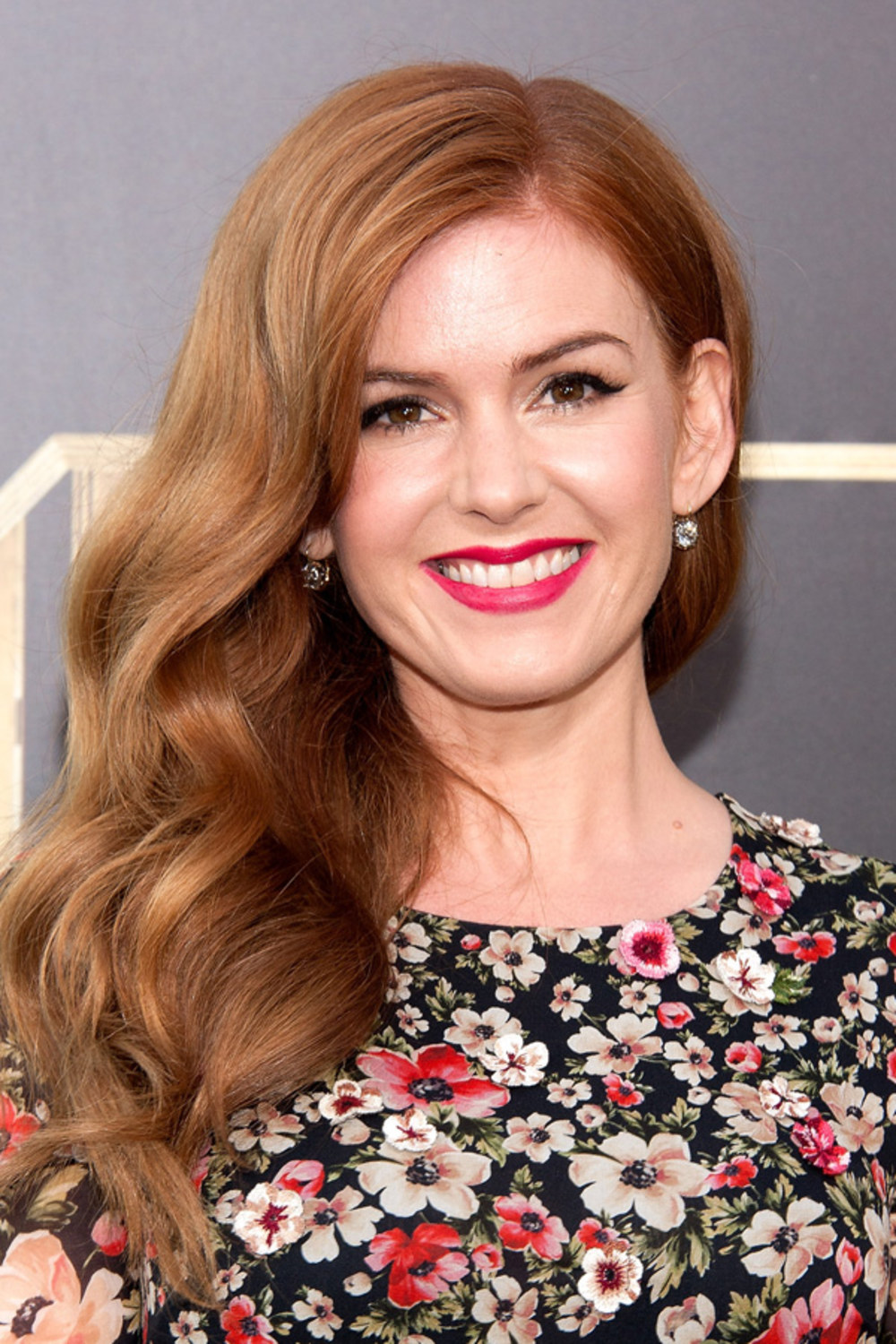 Ford also scripted the pic, which is based on the Austin Wright novel Tony And Susan. Robert Salerno is producing, along with Ford. Focus Features is releasing.

Adams stars as Susan Morrow, who receives a manuscript for her ex-husband’s first novel. As she reads, she’s pulled into the fictional life of Tony Hastings (Gyllenhaal), whose life becomes thrown off balance, forcing Susan to face her own sordid past. Fisher will play Laura Hastings, Tony’s wife, who travels with him and sits front and center for Tony’s downfall.

Fischer leads Universal/Blumhouse’s horror Visions, which has been released internationally, but still lacks a US date. She’s just wrapped on the Jon Hamm/Zach Galifianakis comedy Keeping Up With The Joneses and Summit’s magician thriller sequel Now You See Me 2. She’ll also star opposite husband Sacha Baron Cohen in the spy comedy Grimsby.

Fischer is repped by UTA and Mosaic.