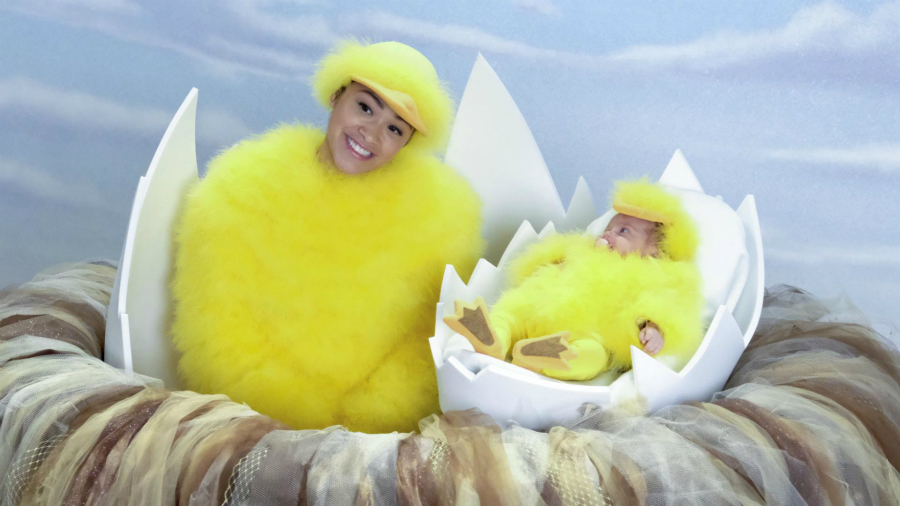 Rafael needs money.  We know.  But he chooses to get in bed (literally) with a woman that he has no romantic feelings for.  She poses a financial benefit for him.  She wants to invest in the Marabella, and he thinks that in order to get her to sign the papers, he needs to pimp himself out (and he does several times).

Why does Rafael feel the need to use his body to get what he wants?  It‘s disturbing.  As someone who used to have money, I’m sure he saw deals go through without sex being involved.  So, why the sudden departure from using his brains to using his brawn? (Ha, corny, but so good).

Jane finds out that he is seeing that woman through Mateo.

Some wise old owl (I forget exactly who) said that there are no bad children, just bad parents.

But back to him in a minute.  (I just needed to firmly declare that).

When Jane finds out, she is furious.  One – she doesn’t want her son around that woman because she knows Rafael isn’t really serious about her, and Two – Rafael isn’t serious about her!  Jane feels that Rafael (and I concur) does not need to fake-like her just to get what he needs.  And she wants Rafael to tell her when he plans on bringing Mateo around her again.

Rafael urges Jane to stay out of his business, but she just can’t help it.

And here is where I start to dislike Jane.

Jane – talk ish about your baby daddy to your mom or Abuela.  You have advised him on so many things in life that this grown man doesn’t know which way is right or left. Remember, he just found out that he isn’t blood-related to the family that raised him, so he needs to figure some things out on his own. Geesh!  Lady O just mentioned that women and mothers need to stop coddling boys and men.  Did you not get the memo (ah…time…that whole thing…maybe this will be reflected in the later episodes)?  You’re well-intentioned, but you know the saying about those with good intentions…

Rafel does go too far with that lady, though.  She says that she is really feeling him, and she wants him to be honest about his feelings for her.  In her experience, men have only used her (uh-oh).  Because Rafael feels desperate, he lies by saying he is falling for her.  By the end of the episode, he does a take-back, and she runs him over with her car (you read that right).

I don’t condone violence, but he kind of deserved it. Hear me out –

A man lies to you about falling in love with you after you’ve already told him several men have lied to you because they’ve only wanted you for your money.  What would you do?

So, Rafael is left on the ground with maybe a broken rib or two, and I doubt if that lady will sign those papers.  You should have just been honest, Raf.  And when Jane hears about this, she will have the “I told you so” face on, which is annoying, but eh.  Jane is right about almost everything, but that doesn’t mean she has to declare it to grown people alllllllllllllllllllllllllllllllll the time.

Back to Mateo – he is bad. Bad, bad, and bad.  That little boy has theatrical tantrums.  There are beginnings, middles, and ends to each one, and what makes it even worse is that he performs these in front of people.

One of those people is Adam, Jane’s new bae.  Adam saw one of Mateo’s scenes and was like, “I need to think about me and you for, like, a week, cool?”  Jane took that as a sign that he no longer wanted to see her.  Abuela, the wise old owl (Rogelio’s words, not mine), thinks that Adam’s concern is a good sign.  She says that dating someone with a child, when you are childless, should be something you mill over.

When Jane talks to Adam, he says that he can “deal” with it.  Jane immediately retorts by saying that she can’t do that to Mateo – that, being having a man in her life who is OK with her having a son because he is getting her in the deal.

I am no mother, but I would have been annoyed by Adam’s answer, too.  But then again, if my son was Mateo, I may have been like, “OK.”  That boy is bad af.

Lastly, Rogelio finds the perfect name for his new babe – Baby Michaelina de La Vega.  Yes, “Baby” is the baby’s first name.  He and Darci were throwing around “Amada”, which is beautiful, but Ryan Gosling and Rogelio have a feud, so having their babies named the same thing would have only added fuel to that fire, so Rogelio rescinded that one.

Jane the Virgin continues to give us more adventures as Jane and her family evolve past her former virgin status.