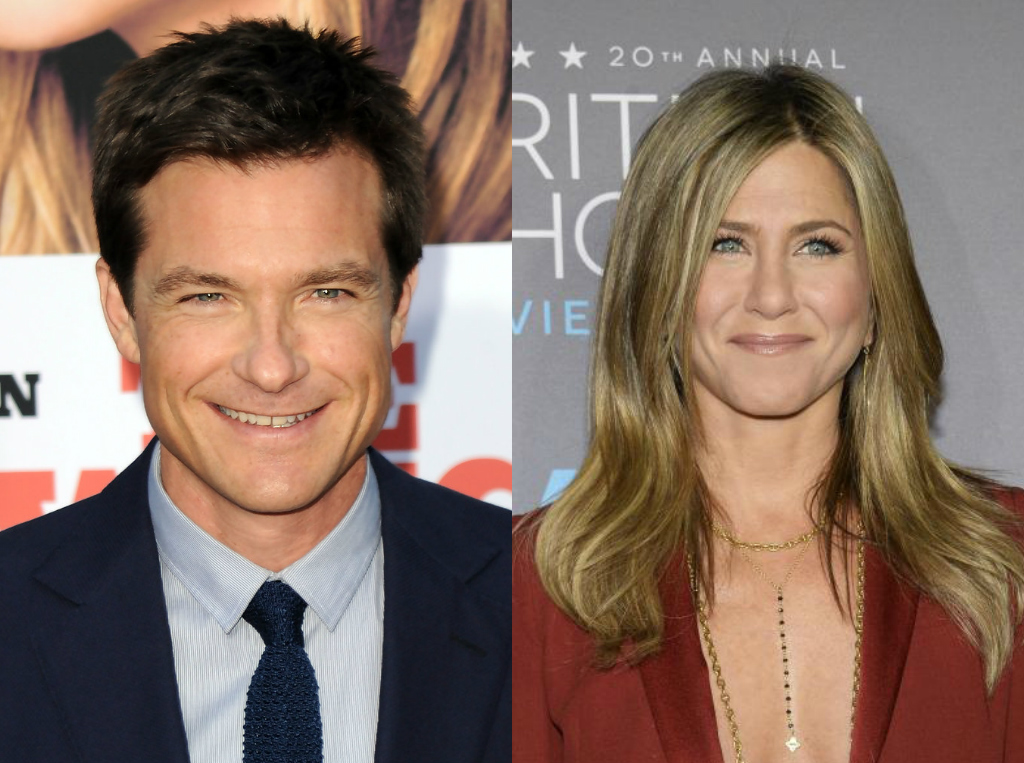 Jason Bateman and Jennifer Aniston will reunite for the holiday season in OFFICE CHRISTMAS PARTY. T.J. Miller and Kate McKinnon will also star in the DreamWorks ensemble comedy about an office party that has gone awry.

Will Speck and Josh Gordon will direct and produce along with Scott Stuber, Guymon Casady, and Daniel Rappaport. The movie has been in the development for the past couple of years and has garnered interests from a host of actors and writers with the latest draft of the script being written by Lee Eisenberg, Gene Stupnitsky and Laura Solon. The movie will be distributed by Paramount and is slated for a Dec. 9 release. date.

Aniston and Bateman starred together in The Switch (also directed by Gordon and Speck) as well as the Horrible Bosses franchise. She can be seen next in Garry Marshall’s Mother’s Day later this year with Julia Robert and Kate Hudson as well as the war drama, The Yellow Birds. She is repped by CAA and Todd Shemarya Artists.

Bateman’s upcoming animated feature Zootopia will be released on March 4. He also directs and stars in the drama, The Family Fang which will bow later this year. Felt, a drama based on the Watergate scandal, is also on the actor’s slate for next year. He is repped by CAA.

Miller currently stars in Deadpool as well as HBO’s Silicon Valley which is entering its third season. He recently lent his voice to the animated feature, Hell and Back and can be seen in the sports comedy, Goon: Last of the Enforcers later this year. He is repped by CAA and Christian Carino.

McKinnon continues her tenure on Saturday Night Live. She will star alongside Melissa McCarthy, Kristen Wiig, and Leslie Jones in the highly-anticipated Ghostbusters reboot directed by Paul Feig. She also appears in the comedy Masterminds and lends her voice to The Angry Birds Movie. She is repped by UTA and Agency for the Performing Arts.