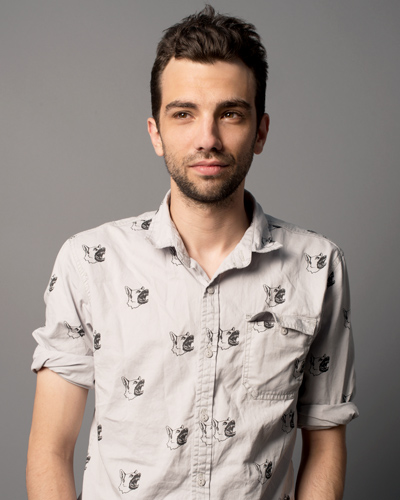 Jay Baruchel is looking to direct his adaptation of RANDOM ACTS OF VIOLENCE. The film is based on the comic by Jimmy Palmiotti and Justin Gray. The story follows two comic book writers and whose horror creation “Slasherman” comes to life, and begins a reign of terror.

Baruchel adapted the story with Jesse Chabot and the two have been attempting to make the film for years. Now, with secure funding and crew, the project is moving forward. Baruchel has announced that he intends to direct.

Baruchel most recently starred in the horror comedy This Is The End and currently stars on FX’s eccentric new series Man Seeking Woman.

He’ll next star in Johnny Klutz, Evil Nature, and lend his voice again to How to Train Your Dragon 3. He’ll also write and direct the horror film, Pig.

Baruchel is repped by CAA and Thruline Entertainment.