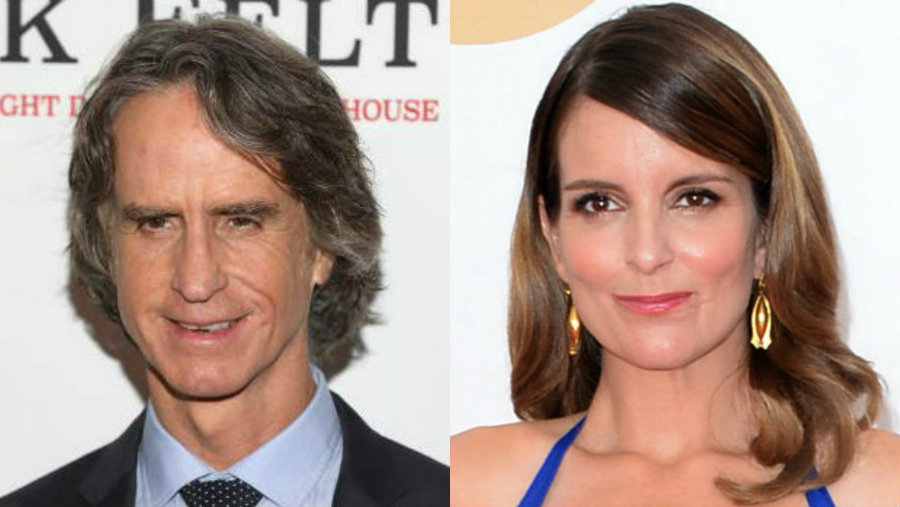 Two funny people mostly known for their comedies are teaming up for a drama based on a historical event in which there is absolutely no room for humor, but if anyone can pull it off, it will be Jay Roach and Tina Fey.

Roach has attached himself to direct and produce 67 Shots, a movie based on Howard Means’ book 67 Shots: Kent State and the End of American Innocence. Fey comes on board as a producer along with her husband, composer Jeff Richmond, who actually attended Kent State, and Eric Gurian from Little Stranger, their production company. Means’ book will be adapted by award-winning playwright Stephen Belber (Tape, The Larabie Project).

Shivani Rawat’s ShivHans Pictures, who financed Roach’s earlier film Trumbo will handle getting financing for the film. Michelle Graham from Roach’s Everyman Pictures, and Rawat and Monica Levinson from ShivHans Pictures will also be producing.

The drama follows the build-up to the events of May 4, 1970 in which student protesters at Kent State were shot at by 29 men from the Ohio National Guard, killing four of them and injuring nine others. They fired 67 shots — hence the title.

Roach told Deadline, who first reported on this project, that the movie is a “cautionary tale” that draws parallels to recent events like the NFL protest and even Charlottesville.

Richmond and Gurian brought the project to Roach’s attention, who previous worked with Fey by producing the 2015 comedy Sisters.  While Roach did begin his directing career kick-starting comedy franchises like Mike Myers’ Austin Powers and Ben Stiller and Robert De Niro’s Meet the Parents, he transitioned into more political fare with HBO’s Game Change, which won three Golden Globes and five Emmys, including one of the Emmys for Roach’s direction. The feature film Trumbo continued that tradition, and Roach is now working on a drama about the election of Donald Trump as President for HBO.

Roach said that there were several offers for the package, but he felt comfortable working with ShivHans again, since they had backed Trumbo, for which Bryan Cranston got an Oscar nomination.

Roach and his Everyman Pictures is repped by WME, Mosaic and Behr Abramson Levy, while Fey’s Little Stranger is with WME, 3 Arts Entertainment and Ziffren Brittenham. Belber is repped by ICM, Kaplan/Perrone and Stone Meyer. while Means is with Paradigm and the Stuart Krichevsky Literary Agency. Lastly, ShivHans Pictures has Stutz Law Corp. representing them.