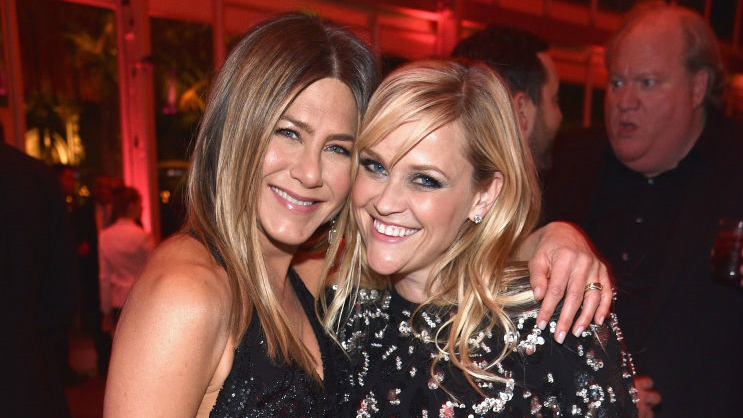 Apple has committed to its first two scripted series, saying yes to an untitled morning show-set drama starring Jennifer Aniston and Reese Witherspoon and picking up a remake of the anthology series AMAZING STORIES, from Steven Spielberg and Bryan Fuller.

The morning show drama received a two-season order, with each season consisting of 10 episodes. Aniston and Witherspoon will both star and executive produce the show, along with showrunner Jay Carson, an alum of House Cards. It’s described as an inside look at the lives of the people who help America wake up in the morning, exploring the unique challenges faced by the women (and men) who carry out this daily televised ritual.

This marks a return to TV for Aniston, who is still best remembered for her role on Friends and a reunion for the two actresses who first worked together on that sitcom, where the played sisters.

It’s based on an original idea from Media Res founder Michael Ellenberg, who also serves as an EP.