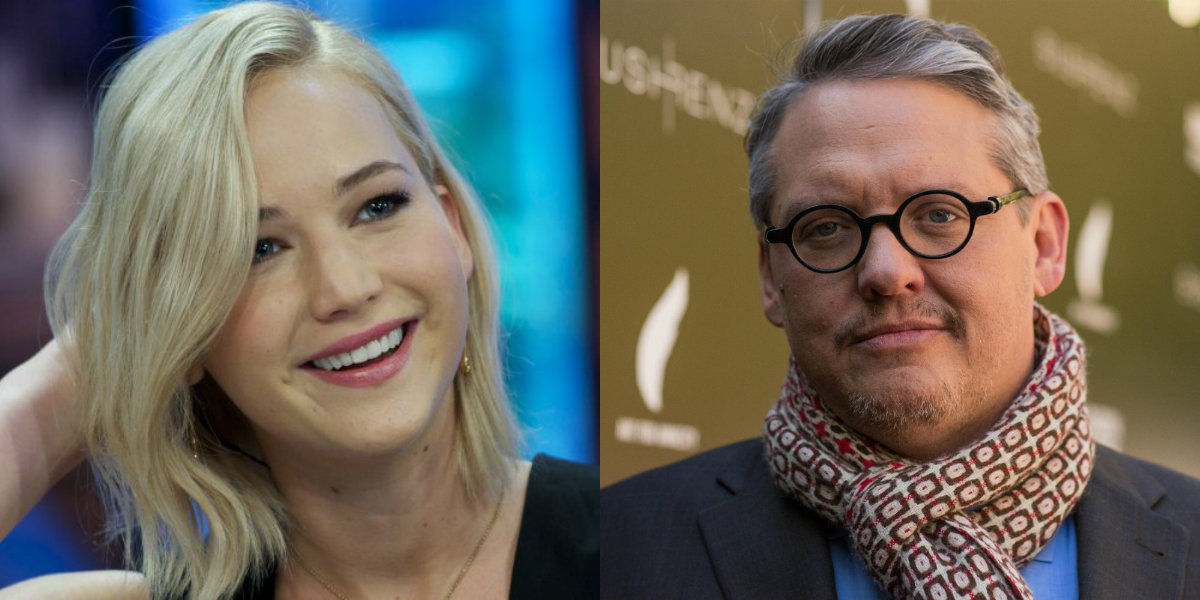 Earlier this month, we learned that Academy Award winner Jennifer Lawrence was teaming up with fellow Oscar winner Adam McKay for The Big Short director’s pitch about embattled medical company Theranos and its founder, 32 year-old Elizabeth Holmes – which is now titled BAD BLOOD.

Now the bidding war is starting to heat up, with a total of nine offers on the table for the Lawrence/McKay package which also includes a book proposal by Pulitzer Prize winning author and Theranos investigative reporter John Carreyou. We’re hearing that Universal and Legendary Pictures have an edge right now. This, after Mary Parent recently led Legendary and Universal to a huge victory in their winning bid for the Dwayne Johnson pitch Skyscraper. Also in the mix are Amazon Studios, Cross Creek, Fox 2000, Morgan Creek, Paramount, STX, TWC, and Warner Bros.

The price for McKay’s script is reportedly in the $3 – $4 million range, while the total budget of the pic would be roughly $40 million.

With The Big Short, McKay proved that he could successfully make the pivot from broad, if absurdist, comedy, to powerful storytelling rooted in real-life drama, while Lawrence’s career has shown time and time again that she’s capable of pulling off just about anything.

We’ll keep you updated as we learn more…