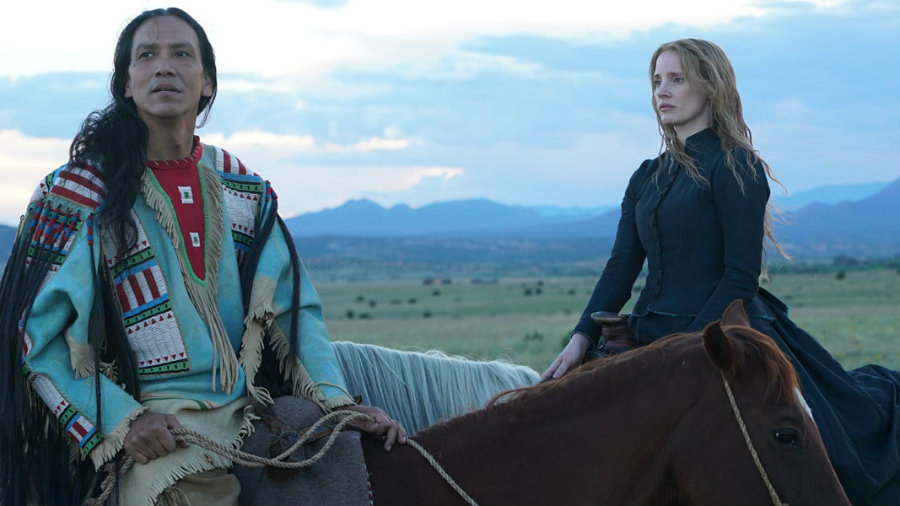 Susanna White’s Woman Walks Ahead, starring Jessica Chastain, was one of the better movies that premiered at the Toronto Film Festival last month.  If you read my review, I was really excited by the prospects for the movie and disappointed that studios didn’t seem to be making bids for the film. Apparently A24 and DirecTV agree, as they have picked up the U.S. rights to the Western drama.

In the movie, Chastain plays Catherine Weldon, a New York artist who travels to North Dakota in order to paint a portrait of Chief Sitting Bull (Michael Greyeyes). Once there, she gets resistance from the men at the nearby fort, because the non-Indians feel that she’s helping the Indians go against the U.S. government and the unfair treaty they’re being forced to sign.

A 2018 release is planned for the movie including a  national theatrical roll-out.

CAA handled negotiations on behalf of the filmmakers with IM Global repping international rights on the film.

A24 and DirecTV also teamed up to pick up the distribution rights for Richard Eyre’s The Children Act, starring Emma Thompson and Stanley Tucci.