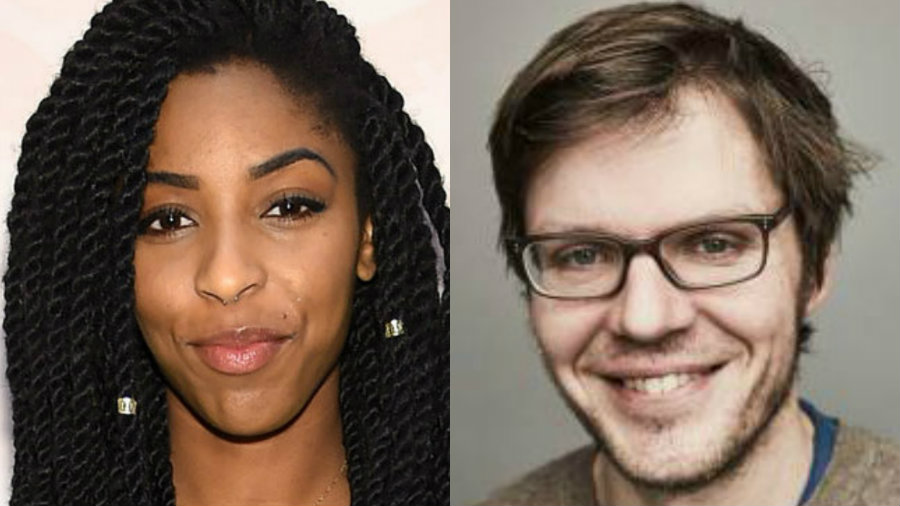 Jim Strouse’s The Incredible Jessica James was one of the nicer surprises out of the Sundance Film Festival back in January. Presumably, a lot of people watched it streaming on Netflix when it premiered in July, because the new comedy series they’ve developed together has landed at Showtime after a bidding war.

The Incredible Jessica James was not their first project together, as Williams also appeared in Strouse’s previous film People Places Things, which inspired to write something specifically for The Daily Show correspondent.

Williams and Strouse will write and executive produce the untitled comedy series, which is about an aspiring science fiction writer (to be played by Williams) who comes of age in Brooklyn. Strouse will direct and Annapurna TV might come on as producer.

Besides appearing in Strouse’s films, Williams also appeared on HBO’s Girls.  Strouse’s earlier films include Grace is Gone with John Cusack, The Winning Season and he also wrote the John Krasinski-directed The Hollars.

Williams is with UTA and Morris Yorn Barnes, while Strouse is with ICM Partners.